Perez: The way I used to drive does not work anymore

The Red Bull driver has revealed his previous driving style failed to gel with the Red Bull car so he has been forced to change his approach. 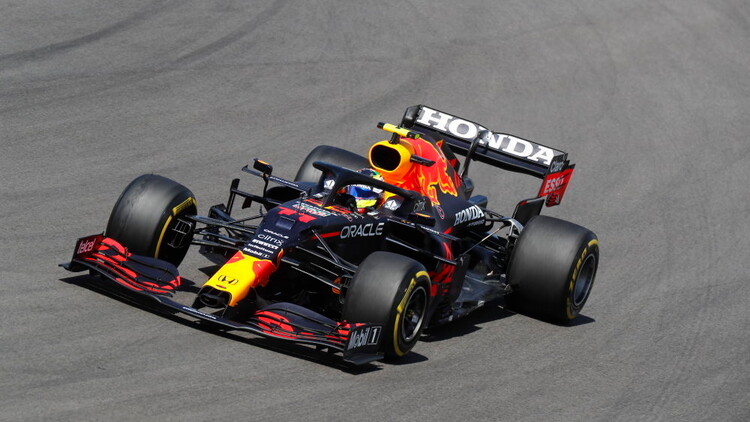 Sergio Perez has explained the difficulty of adapting to Red Bull machinery and believes the cornering speed is the biggest difference between the RB16B compared to last year's Racing Point.

Perez said being in clean air for the majority of the Portuguese GP allowed him to learn a lot about the car and feels he's adapting well to the Red Bull.

"What I used to do in the races just simply doesn't work with this car," Perez told RacingNews365.com and other select members of the press.

Perez also explained some of the key areas he has had to adapt to, to get the most out of the car and revealed he is using a similar setup to Verstappen during the race weekends.

"It's how cars are set up mechanically and aerodynamically. They all come very close within the lap times, but it's just how you achieved the speed in some areas.

"We've had such limited track time with these cars this year, with the new rules of testing and in practice. Everything comes very quick.

"I have a very strong reference on Max [Verstappen], he's obviously taking 110% of the car from practice one all the way into Sunday. I think, I need to get to that level.

"It makes no sense to to follow another direction because I'm just going to get lost so I'm working on a very similar basis as as my teammate.