Red Bull's Sergio Perez was left scratching his head after a subdued practice day in Barcelona, but is confident of joining in the fight at the front for the rest of the weekend. 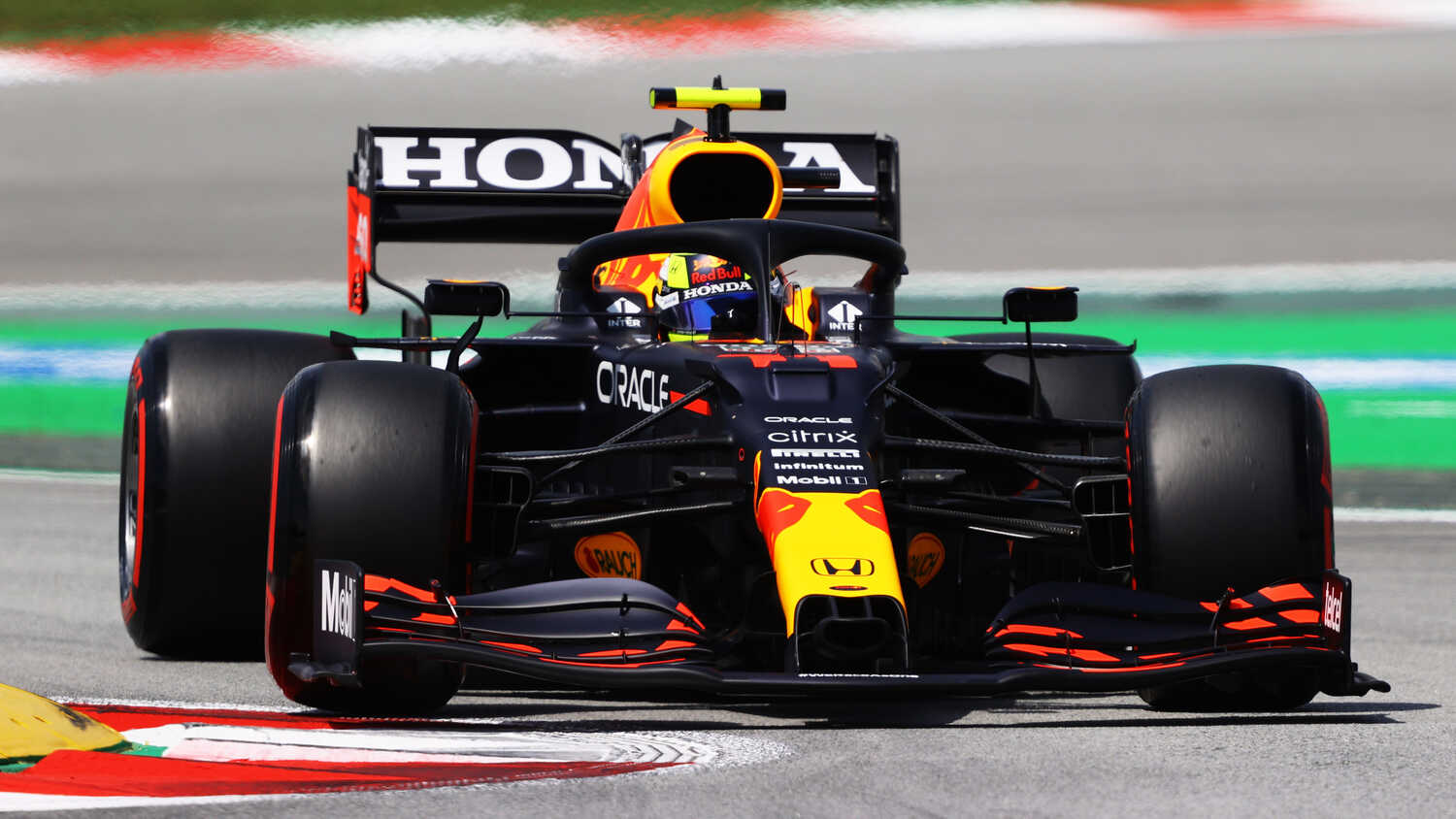 Red Bull's Sergio Perez has admitted to needing to chase after after a quiet practice day in Barcelona.

The Mexican finished the second practice session down in 10th place, a position behind what teammate Max Verstappen had achieved. However, unlike Verstappen who made a visible error on his soft tyre run, Perez just appeared to be simply off the pace with his qualifying simulation on the red-walled Pirellis.

Speaking to media after the session, Perez said that factors had just gone against him over the course of the 60 minute afternoon track time.

"It was a tricky day," Perez said. "These days with a limited practice that we have, we had a couple of delays in both sessions and that means that we were rushing a bit into traffic and stuff like that.

"A lot of understanding and pace to be found tonight, especially over one lap. I think the long run pace looks stronger.

"But yeah, we've got to work and and see what we are able to take for qualifying given how important this is here."

Despite his subdued practice, Perez is confident that he'll be able to fight closer to the front once qualifying gets underway.

"Yeah definitely," he said. "I think, hopefully we are able to recover the pace tonight and we can be in the mix for tomorrow."