Perez: Red Bull should be stronger in Austin

The Mexican expects Red Bull to be stronger at this weekend's United States Grand Prix compared to recent events, where Mercedes have had a clear advantage 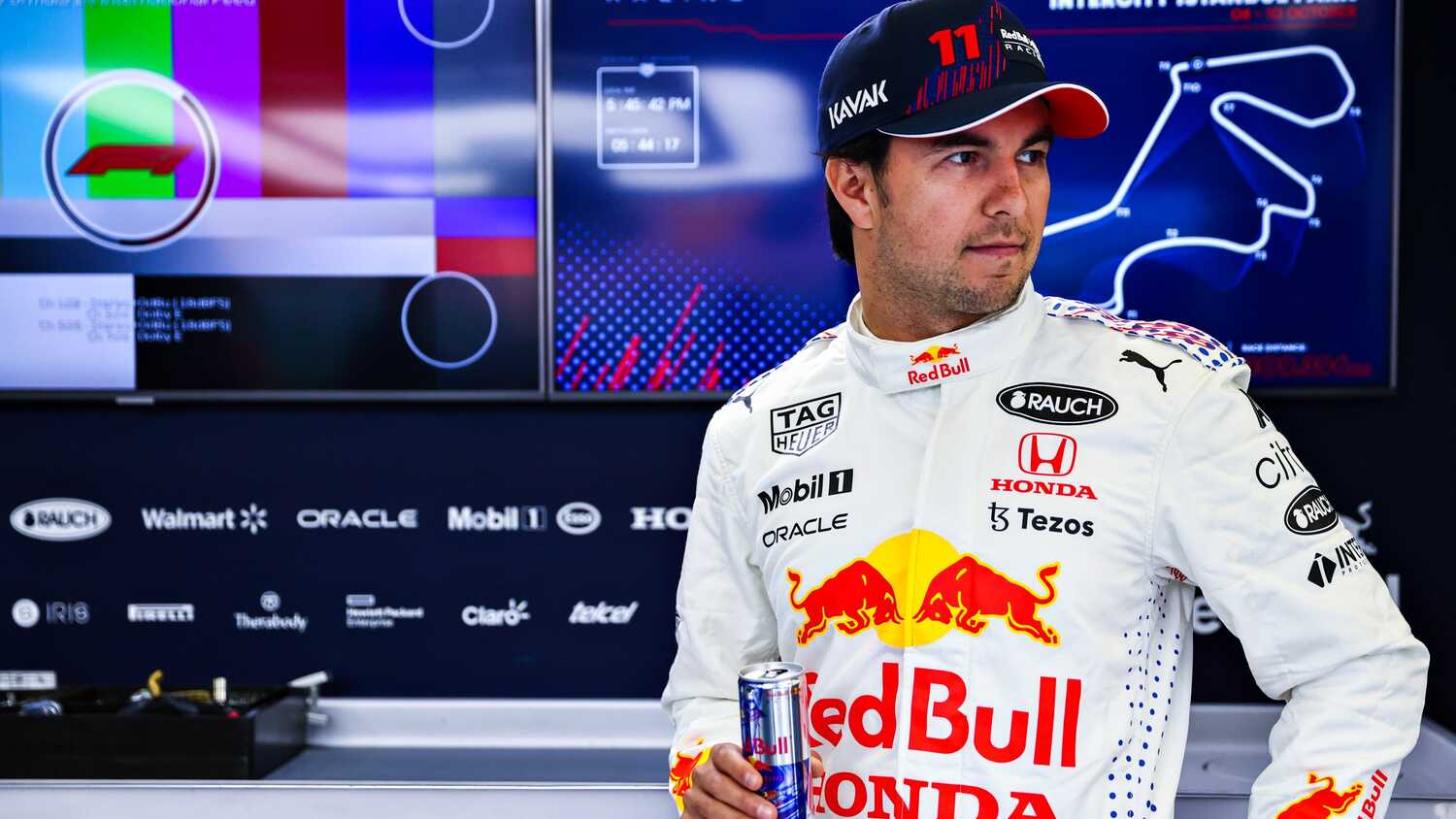 Sergio Perez believes Red Bull will be "stronger" at the next two events compared to their recent run of form.

Red Bull haven't won a race since Max Verstappen's victory on home soil at Zandvoort, whilst Mercedes have been the team to beat on pure pace.

Despite their lack of form, Red Bull still have a chance of winning the Constructors' Championship, and Verstappen leads the Drivers' standings.

Perez heads into this weekend's race in Austin off the back of his first podium since June and is eager to keep maximising his performances.

"I feel great at the moment," said Perez. "I cannot wait to get back in the car again and I am massively looking forward to the weekend.

"Going into the season run-in, we know we must maximise everything from our side. I think Mercedes have been very strong in the last four or five races and we haven't been able to match them for speed.

"But I believe that Austin and Mexico are going to be good tracks for us, and you will see us producing stronger performances.

"We are working very well together as a group and I am looking forward to the rest of the year.

"This is an important race for us and I am really pumped up, as is the whole team. Hopefully, I can be on the podium again in Austin."

Perez is yet to deliver a standout performance at the United States GP, with a best result of seventh place, which came in 2013 when he was driving for McLaren.

Nevertheless, he feels that the event is like "a second home race" and enjoys this part of the season because the Mexican GP follows Austin on the Formula 1 calendar.

"Austin feels like a second home race to me because I am always so warmly received here," added Perez. "I love coming to the States.

"There will be a lot of support for myself and the team this weekend, so I am hoping to please a lot of people in the crowd and, of course, in Mexico.

"This is the most special part of the season for me, with the US Grand Prix and then my home race in Mexico. I think it will be great to have Miami next season, too, and that will feel like another home race for me.

"I have been racing in America for several years now and I can see the passion for the sport is growing here, which is great.

"Even five years ago it wasn't as popular as you see now, so I think Formula 1 is only going to get bigger stateside, because we have a great sport."