Perez on Red Bull contract talks: I see it as a natural thing

Sergio Perez has opened up about his hopes for upcoming contract discussions with Red Bull following a smooth start to their working relationship. 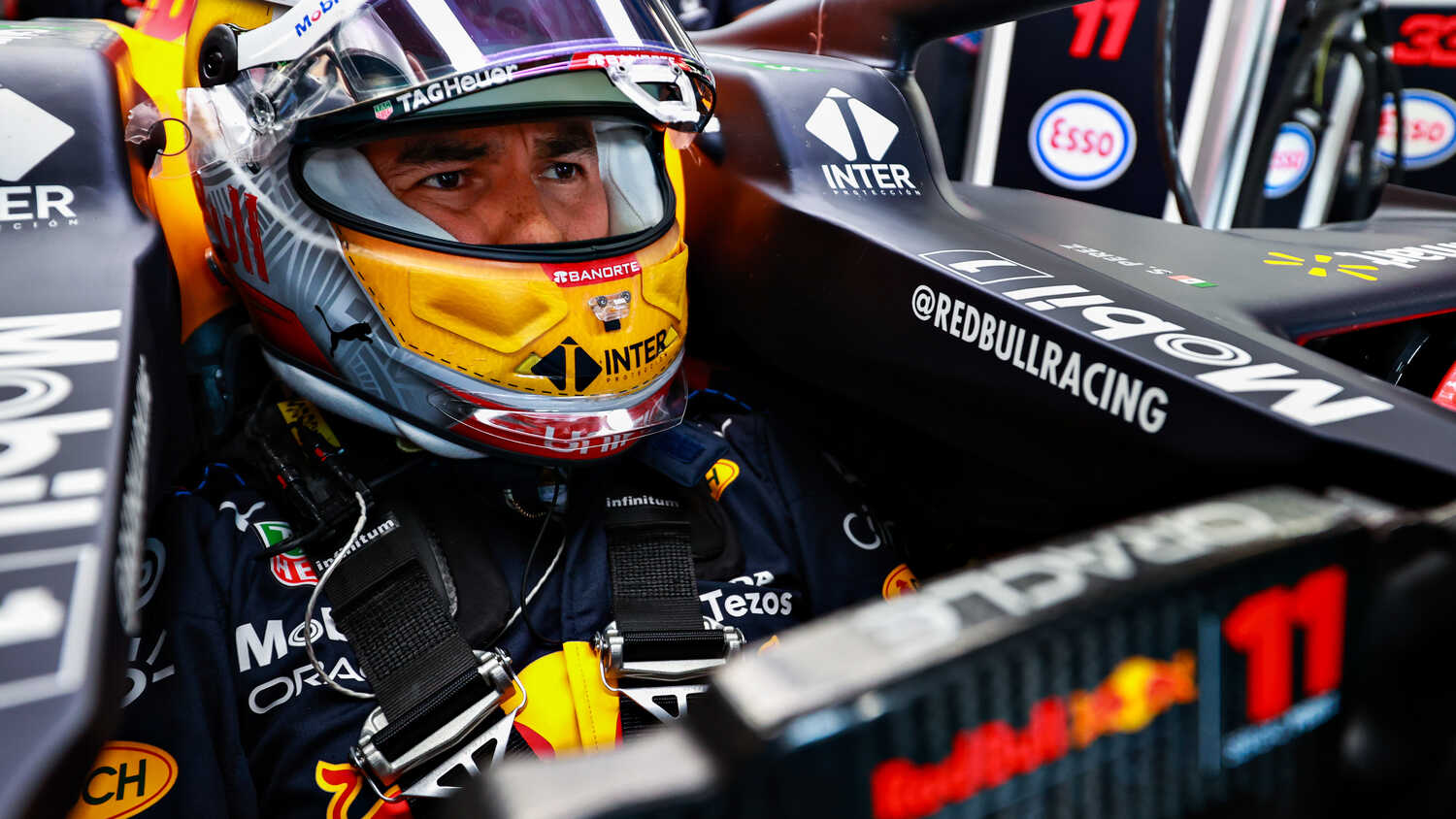 Sergio Perez is hopeful that discussions with Red Bull over a new contract will not take long given that they have so far been working well together.

The Mexican joined the team on a one-year contract for the 2021 season and appears to have lived up to his promise, having helped the Milton Keynes-based squad to build a considerable lead over Mercedes in the Constructors' Championship. Perez secured his first win for the team at the Azerbaijan Grand Prix and also earned a podium finish in France.

With the calendar currently being two thirds of the way through a triple header, Perez believes it has not been the right time to discuss his future but hopes that this will happen soon.

"Right now, we are so busy with the races, three-in-a-row, but there will be some downtime where we can speak about it," the 31-year-old told RacingNews365.com and other select media. "Hopefully [it doesn't] take too long, because I don't have good experience when you take that long.

"But I see it as a natural thing. Once you're comfortable in a team, working with them and the team working with you, it's something that naturally should happen very smoothly.

"We should just take it out of the season and focus on the right stuff."

Perez's teammate Max Verstappen - who currently leads the Drivers' Championship from Lewis Hamilton - has spoken about the fact that he is pleased to have Perez alongside him.

"Everything is going really well," Verstappen said. "Of course, I knew Checo [Perez] before, but not as a teammate so, of course, always a little bit different. But, I think so far, it's been great. And to be able to now work together upfront, you know, to get the best results for the team is what you want.

"So, for sure, I would want that to continue. And yeah, he is a great teammate. And we can have a lot of fun as well. You know, we don't need to always talk about cars and setups and stuff."