Sergio Perez looks set to hold onto his Red Bull seat for 2022, as the Mexican has impressed the bosses during the first half of the season. 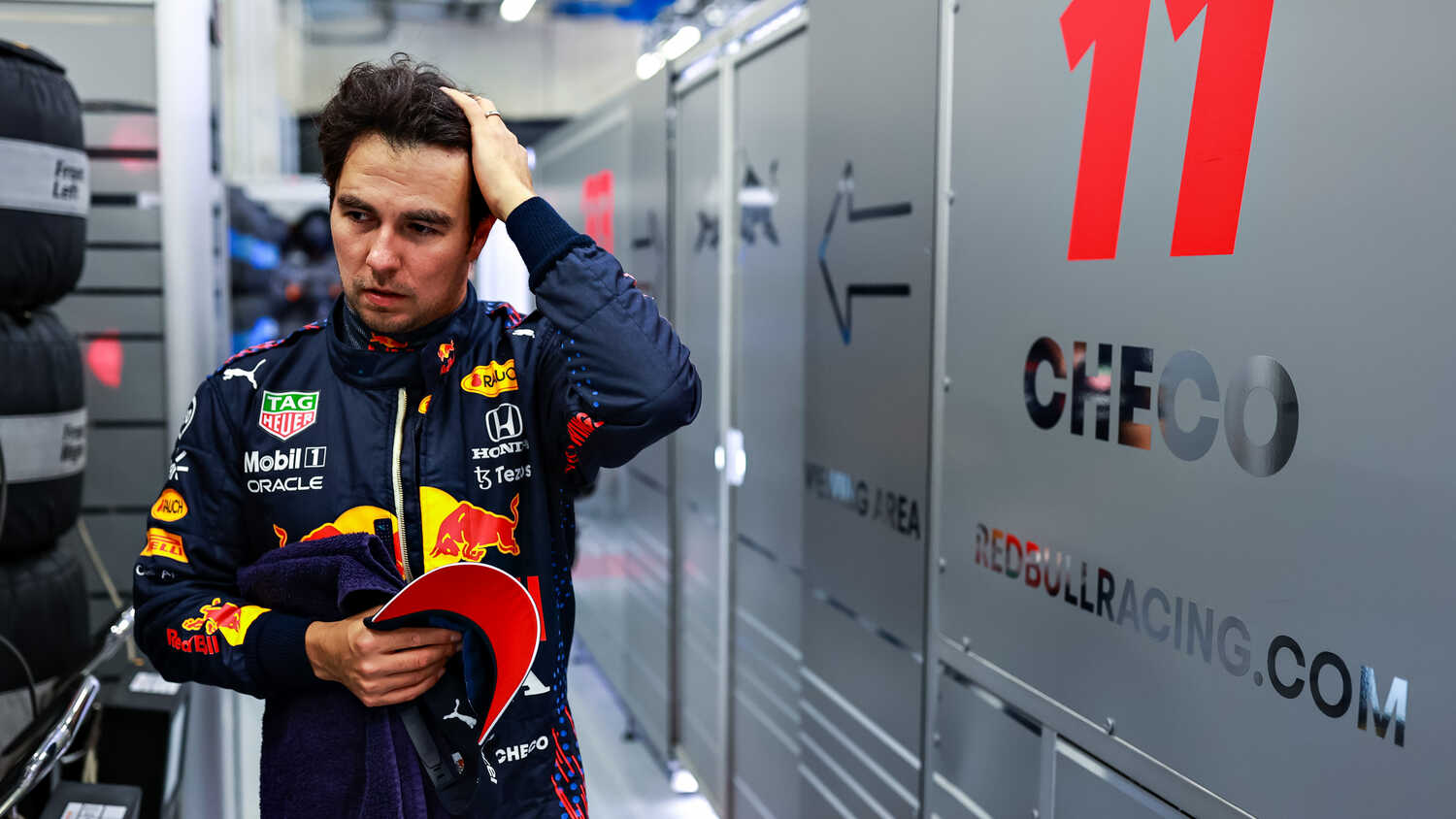 Red Bull's Sergio Perez looks set to be given a second year at the Milton Keynes-based team, having done enough during the first ten races of 2021 to earn a contract extension.

The Mexican driver was brought in from Racing Point to replace the struggling Alex Albon and, while there has been low points, Perez has performed strongly at some races. Picking up the pieces for Red Bull after Max Verstappen's tyre failure in Baku, as well as helping Verstappen to victory at the French Grand Prix, seem to have impressed the team's management enough to continue.

“We brought in Perez so that we could have a second strong man," Helmut Marko told F1-Insider.

"His racing speed was very satisfactory from the start. There was still a bit of a hitch in qualifying, but that has also gotten better. He gets along very well with Verstappen."

Perez has earned the praise of Marko and team boss Christian Horner over the course of the first half of the season, although the Mexican has struggled in recent rounds in Austria and Britain.

"I see it as a natural thing," the Mexican told RacingNews365.com
and other select media, when asked in Austria about his plans for next season.

"Once you're comfortable in a team, working with them and the team working with you, it's something that naturally should happen very smoothly."