Perez: I haven't been as comfortable as expected

Sergio Perez secured P3 on the grid in qualifying for the Austrian Grand Prix, but admits that it hasn't been the easiest weekend so far. 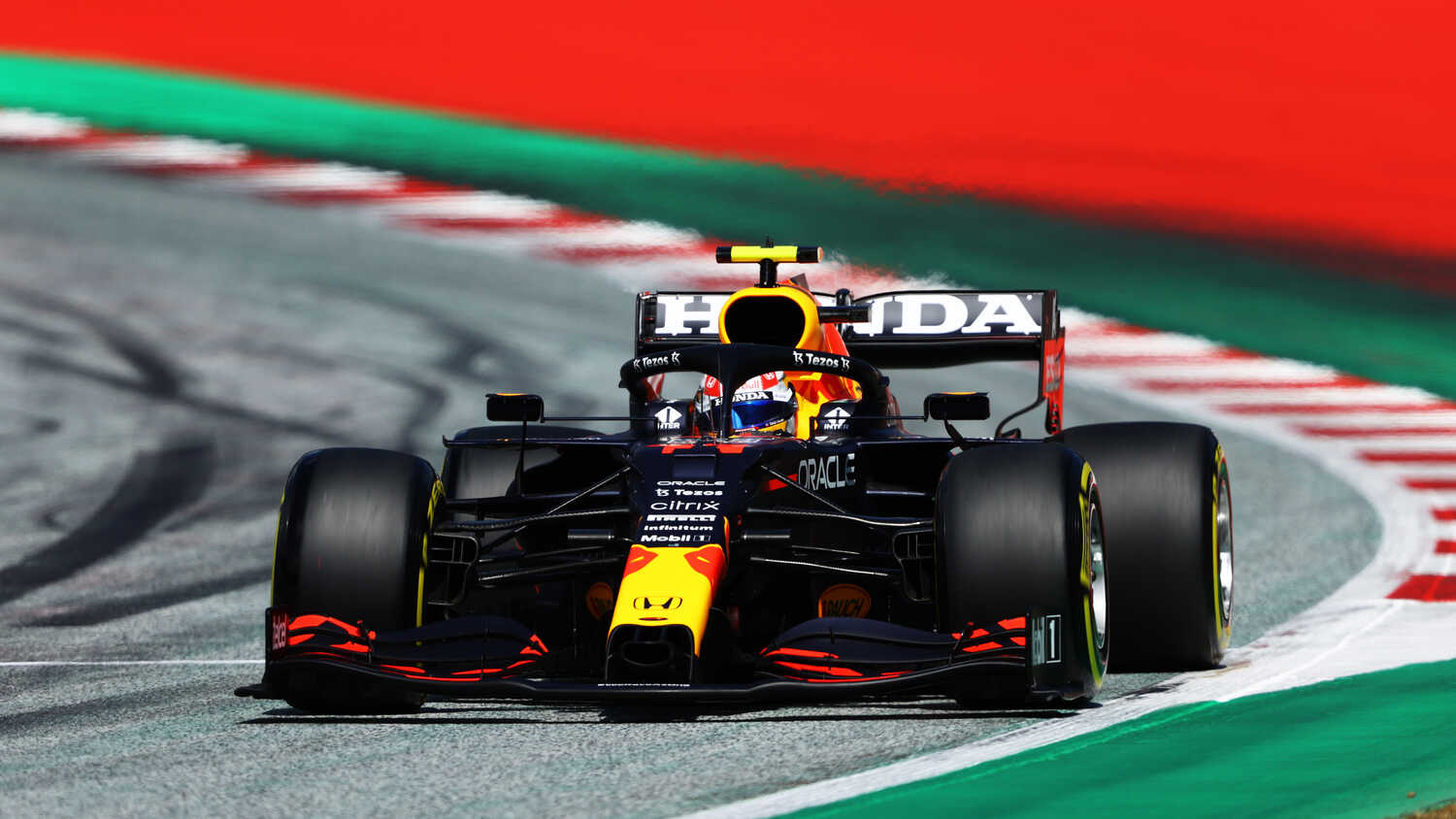 Sergio Perez admits he was expecting to have a better weekend at the Austrian Grand Prix, despite qualifying in third place for the race.

The Mexican had hoped that the fact that the drivers raced on the same track just one week ago as part of a back-to-back visit to the Red Bull Ring would help him to feel more comfortable. However, it has not been such an easy few days for Perez.

"It's been a hard weekend," Perez told RacingNews365.com and other select media following qualifying. "We had a bit of an issue yesterday with the car.

"We found it today, and we've just been progressing, finding the balance. I haven't been as comfortable as expected after coming from a weekend here, but we did good progress for qualifying.

"In the end I think it's a good result. It's a good starting position because tomorrow in the race we can be strong and we can have a good pace."

Whilst the weekend hasn't gone entirely to plan, Perez is pleased with the progress that he has been able to make since the Styrian Grand Prix one week ago.

"I think the learning we have from last weekend definitely was a good improvement and helped us to get a better result today," the 31-year-old explained. "But we'll keep pushing tomorrow to try to get the final two tenths."

Perez finished the Styrian Grand Prix in fourth place, less than one second behind Valtteri Bottas in third, whilst teammate Max Verstappen won the race.

Verstappen has again qualified on pole for this weekend's visit to the Red Bull Ring, but Perez says that he is now taking his own path in terms of set-up of the car in comparison to his teammate.

"I'm starting to find my own way, my own direction, progressively," the Mexican said.