Perez hails Newey: It's like talking to a racing driver

New Red Bull driver Sergio Perez has already been impressed by what it is like to work with technical chief officer Adrian Newey. 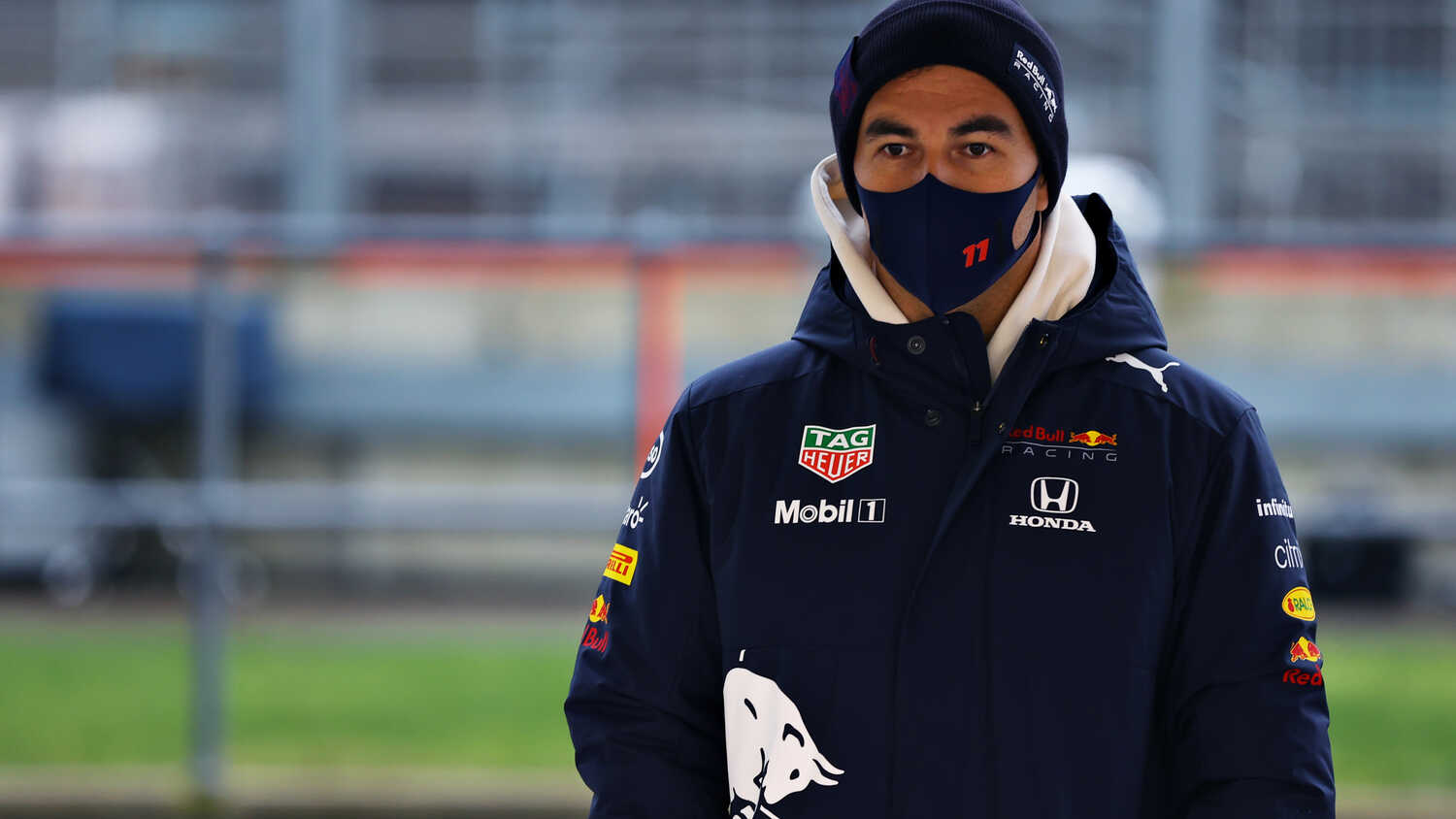 Sergio Perez has praised the skills of Red Bull's technical chief officer Adrian Newey, with the Mexican impressed by Newey's ability to communicate like a racing driver.

Perez - who joins the team following several years at Racing Point - has been getting to know his new colleagues in Milton Keynes and cited meeting Newey as one of the key moments of his visit to the factory.

"It was definitely meeting Adrian," Perez said during the An Evening With Red Bull event. "He's next to Christian [Horner's] office, and when I came across there I saw Adrian was there drawing.

"He fully understands what you mean and that to me was very impressive straightaway."

Perez's new teammate Max Verstappen has become used to seeing Newey hard at work in his office, with the Dutch driver having been a part of the team since the early days of his F1 career.

"It's very interesting," Verstappen explained. "Sometimes I will walk by and just stop for a second, and he's just drawing his lines. All the drawings [are] already there. It's very nice to see."

The drivers aren't the only members of the Red Bull team impressed by Newey. Team principal Christian Horner added: "He works at such a speed that the rest of the aerodynamic team struggle to keep at the pace that he's churning out drawings. It is phenomenal.

"He's a bit like a doctor in some respects because he'll go and listen to the drivers and what their symptoms are, and then he'll come up with a cure, and it's quite phenomenal."