Perez determined to help Red Bull beat Mercedes: Now it's time to go all in 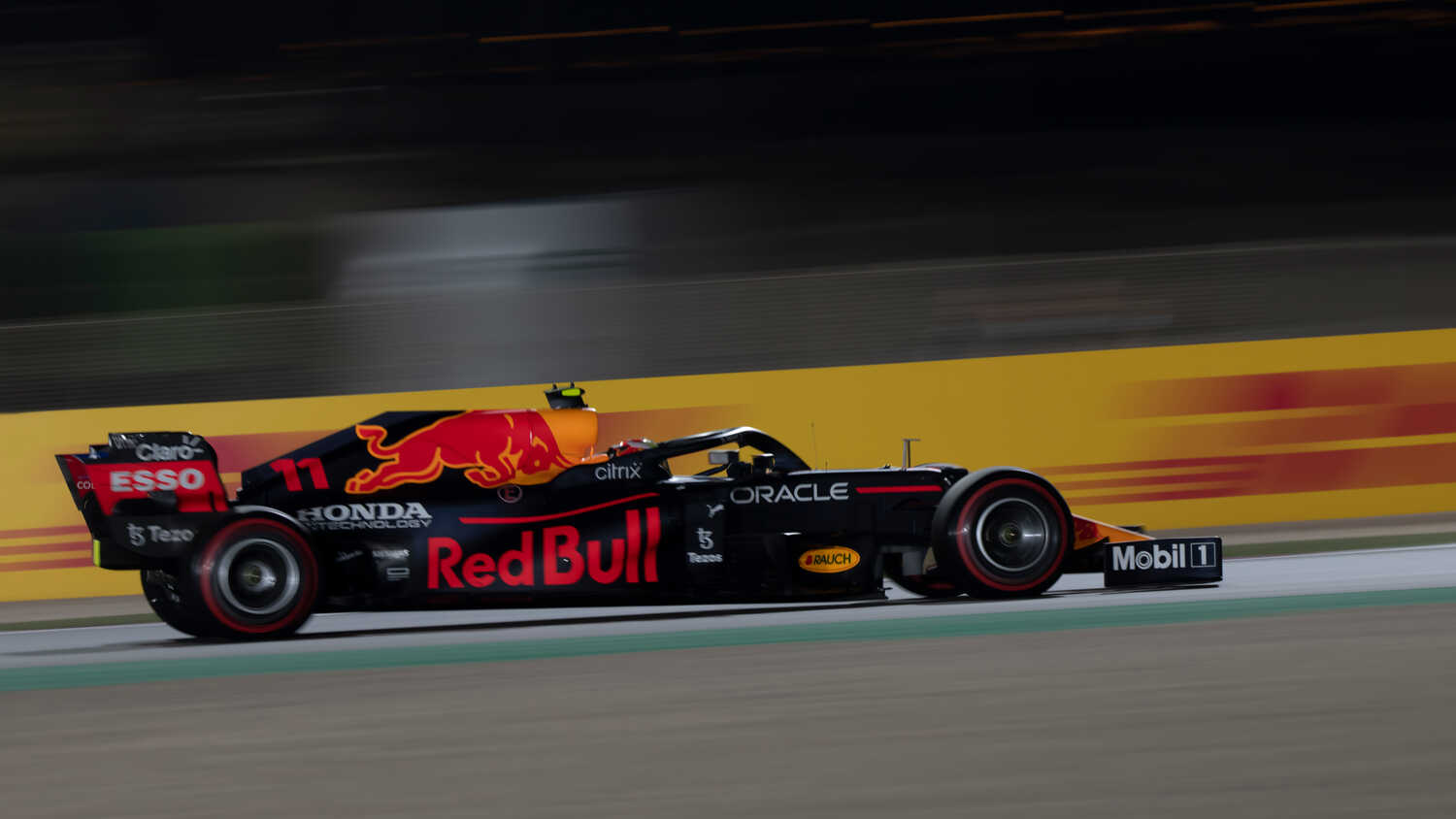 Sergio Perez believes Red Bull must go "all in" at the Saudi Arabian and Abu Dhabi Grands Prix to beat Mercedes in the Drivers' and Constructors' Championship.

Red Bull closed the gap to Mercedes last time out in Qatar, with just five points separating the two teams in the Constructors' standings.

Perez has finished in the top four in the last five races, including a hat-trick of podiums, which has boosted Red Bull's title hopes.

"Those points in Qatar and the last three races were really important in the Constructors' Championship," said Perez.

"We've managed to close the gap to Mercedes and now it's time to go all in. We've got nothing to lose and we will give our very best.

"If we manage to have two perfect races as a team then I am sure that we are going to be able to come out on top."

The challenge posed by Jeddah

The battle between Mercedes and Red Bull in 2021 has been fierce on and off the track.

Both championships are likely to go down to the wire, although the new Jeddah street circuit could provide a curveball for the teams.

Giving his thoughts on Jeddah, Perez added: "It looks like a really fast circuit, so I am excited to get out there and see how it feels in the car for real.

"I don't think I've ever driven on such a fast circuit before with so many high-speed corners, so I think it will be quite a challenge.

"Everyone is in the same position and hasn't had the opportunity to race there yet, so practise sessions will prove to be very important to get our eye in."