Red Bull were outpaced by Mercedes in Turkey, which is why Max Verstappen and Sergio Perez are both happy to see Adrian Newey back in the fold. 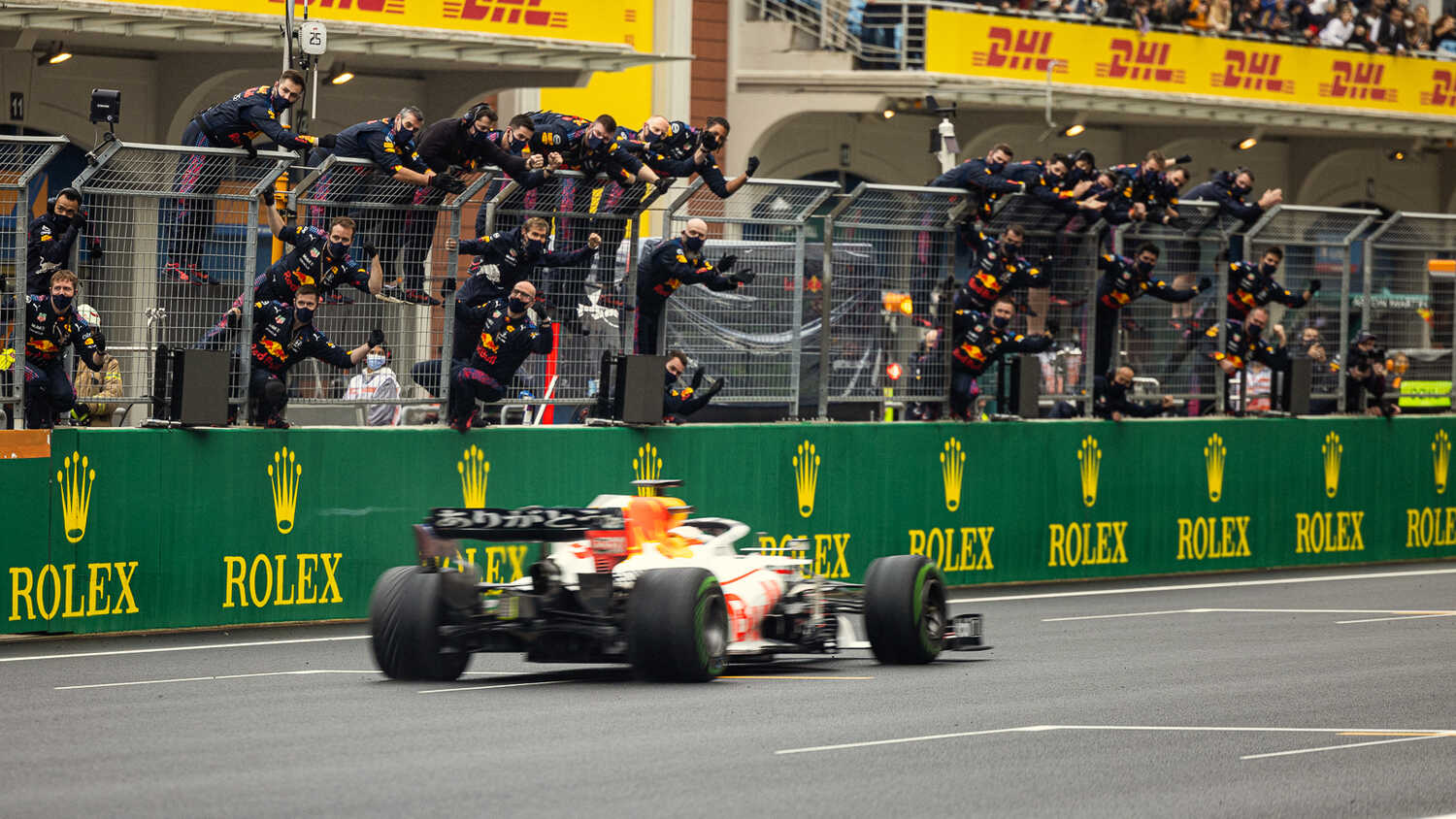 Max Verstappen and Sergio Perez are both happy that Adrian Newey will once again be back in the fold for Red Bull at this weekend's United States Grand Prix.

Newey returned trackside at the Turkish Grand Prix after suffering injuries in a cycling accident. However, with rivals Mercedes having taken a step forward in terms of performance at recent races, Verstappen is pleased that Newey will be close as Red Bull look to find some more pace in Austin.

"Of course it was not ideal what happened," Verstappen told RacingNews365.com and other members of the media. "But it’s a full team effort and I know, of course, Adrian is a leading figure in that and it’s always very nice if Adrian is coming to the track, you can exchange a lot of things, ideas.

"So it was good to see him back again and in Turkey. We’re just looking forward now to the rest of the season, what we can do as a team altogether to try and find a bit more performance."

Perez echoed those sentiments, adding that Newey's presence in the garage is always helpful as he also provides good input on Red Bull's strategy for the race weekend.

"When Adrian is not here, he is obviously close following what's going on," Perez stated. "But having him here in our meetings, and just chatting to him, you can, he really gives very good ideas through the weekend.

"He's someone that is very complete and understands not just the aero, he gives, for example, good input on the strategy side. It's just great to have him around, we just have to take care of him to make sure he doesn't get into more accidents, and make sure that we have him around throughout the year."

Red Bull currently trail Mercedes in the Constructors' Championship standings by 36 points, with six races remaining in the 2021 season.