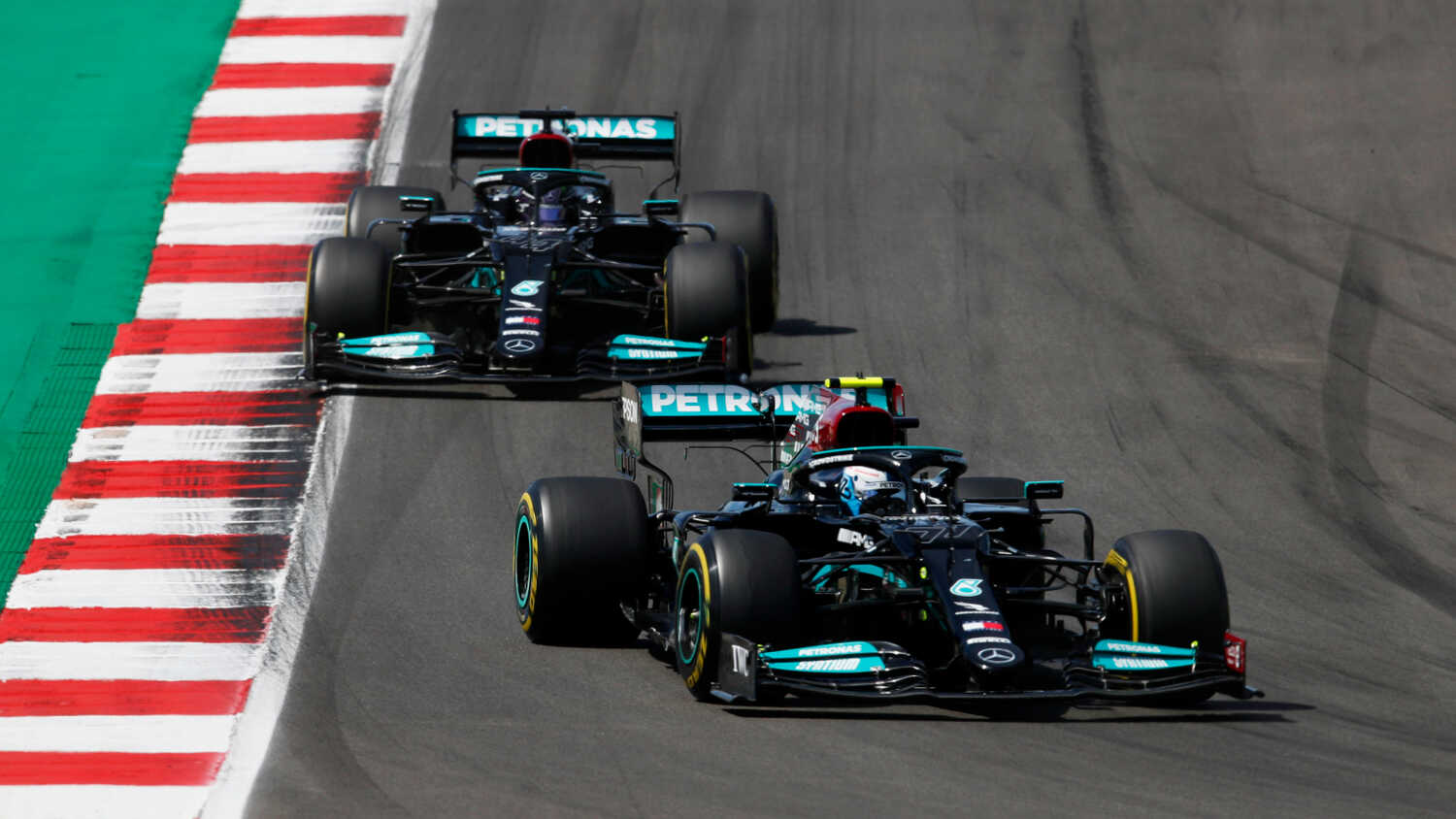 With Hamilton switching race strategies for the final part of the race, the Englishman found himself rapidly closing in on his Finnish teammate. Sensing that a race win could come down to fine margins, the German outfit politely asked Bottas to move out of the way over the team radio. The former Williams driver decided to ignore those orders and made life harder than it needed to be for Hamilton. Palmer beleives Hamilton's win spared Bottas a firm dressing down from his employers.

"The fact that Bottas did not listen to the team order could have cost Mercedes dearly," Palmer said on his F1.com column. "If Hamilton had missed the win by a hair, the situation would have had a serious aftermath."

Palmer though was sympethteic towards the Finn's plight.

"Having to step aside for your teammate in the race often feels like the last nail in your coffin," Palmer explained.

"Especially when you're on a different strategy, which is usually the reason you're told to make room. It shows that the team is fully behind your teammate and doesn't seem to care about your chances. While that's frustrating, you have to look at these things at a time and remember who is paying your paycheck at the end of the month."

The Englishman proceeded to highlight Bottas' standing in the team saying that the team didn't trust him to lead them over the course of a season.

"Moreover, that says a lot about the position of the Finn within the team," Palmer continued.

"Bottas is being forced into the support role at Mercedes because over a season he just isn't strong enough to play the lead."

There has been a lot of furore over Bottas' future with the Mercedes team in recent weeks. While he has been publicly backed by Mercedes team principal Toto Wolff, with Esteban Ocon and George Russell still under contract with the German squad as official juniors, the incident in Spain has done nothing to improve the Scandinavian's chances of a new contract.