Official: Red Bull will take on Honda engine technology from 2022

The Red Bull team has confirmed that they will officially take on the Honda power-units under their own brand in 2022. 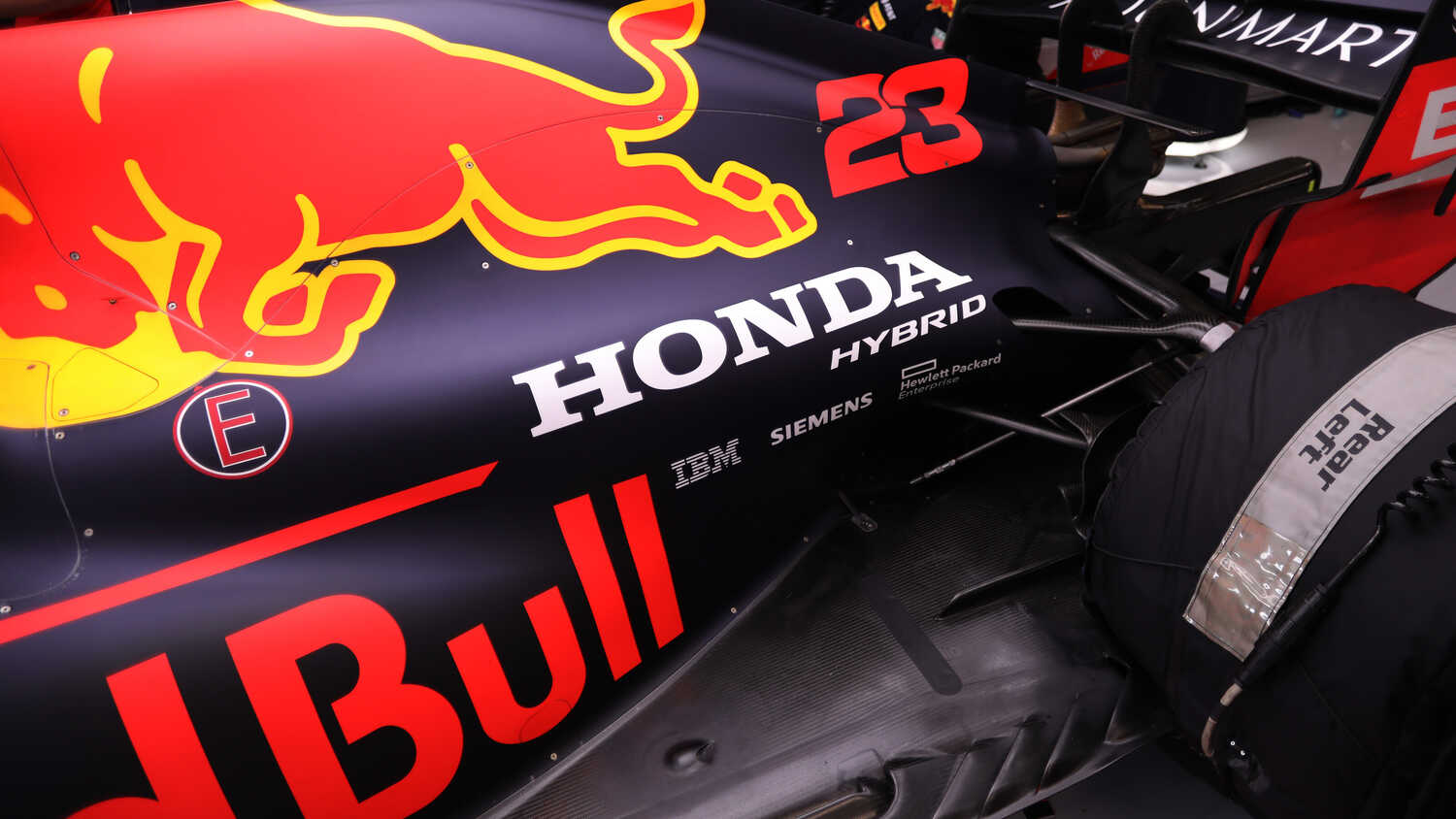 The Red Bull team has announced that they have reached an agreement with Honda for the official use of their power-units from 2022 forming the Red Bull Powertrain Ltd.

The Japanese manufacturer decided to pull out of the sport at the end of the upcoming season leaving Red Bull in a difficult situation. However, now that the teams have agreed to an engine freeze from 2022 onwards, Red Bull has now announced that they will take on the power-units of their current partner Honda till the introduction of the new engine regulations that are set to come into effect from 2025.

The decision makes sense as Red Bull will not have to invest heavily into the development of an engine from a technical standpoint, which would have proved to be a huge financial burden. What's also crucial now is that Honda leave them with a power-unit that is in good steed for the coming years.

The agreement will see Red Bull and its sister team Alpha Tauri continuing to use their current power-units, albeit under a different title, for the duration of the agreed-upon engine freeze.