Organisers of the 2021 Dutch Grand Prix have confirmed that the event will take place in early September with two-thirds capacity. 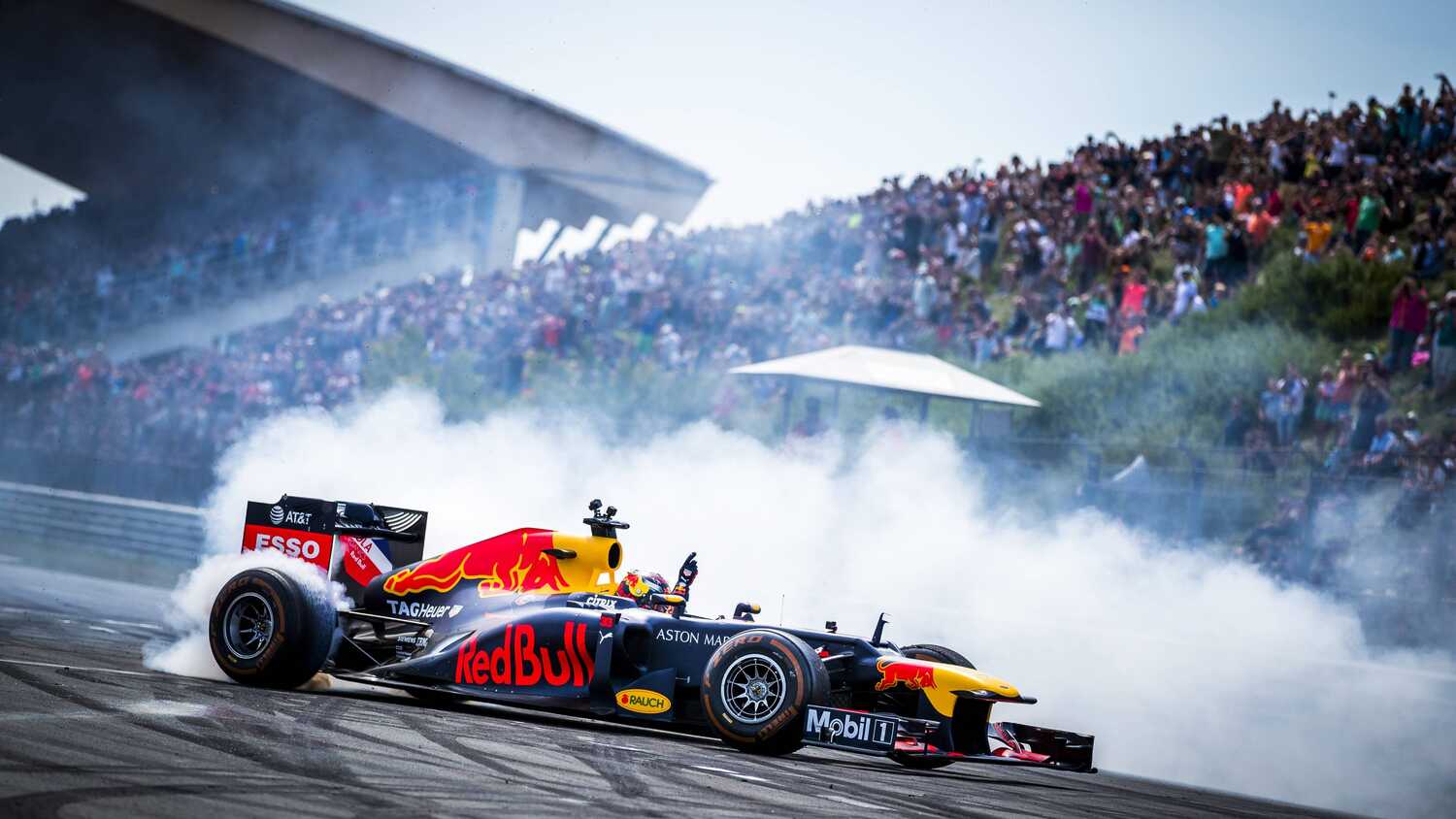 The government in the Netherlands have officially given the Dutch Grand Prix the green light at two-thirds capacity, with 70,000 spectators allowed to attend the event per day.

"For me, the glass is two-thirds full. We’re just going to do it," said Dutch GP Sporting Director Jan Lammers.

"The three companies behind the Dutch Grand Prix, Circuit Zandvoort, SportVibes and TIG Sports, have decided to invest in the future of F1 in the Netherlands. The belief in the ambition to organise the biggest Ultimate Race Festival in the world remains the primary goal for the coming years.

"This year, admittedly in a smaller form, but despite that, the battle for the World Championship will be fought in a beautiful orange ambiance in the stands."

Ticket holders will be informed by email by Wednesday, August 18 as to whether they can attend the 2021 race or will need to wait for another year. Fans who cannot attend this year's race will be able to use their tickets at the Dutch Grand Prix in 2022, or to request a refund.

"The organisation is pleased that the majority of our ticket holders will have the opportunity to witness the battle for the Formula 1 World Championship live at the circuit," continued a statement from event organisers. "It is very disappointing for the group of fans who cannot be present in Zandvoort."

Despite the limited capacity, a sea of orange is still expected in Zandvoort to support Max Verstappen, who is involved in a major title fight with Lewis Hamilton, currently trailing by eight points in the Drivers' Championship.