Fernando Alonso is back in Formula 1 after signing on with the newly rebranded Alpine F1 team, but Esteban Ocon isn't willing to take a back seat to the Spaniard. 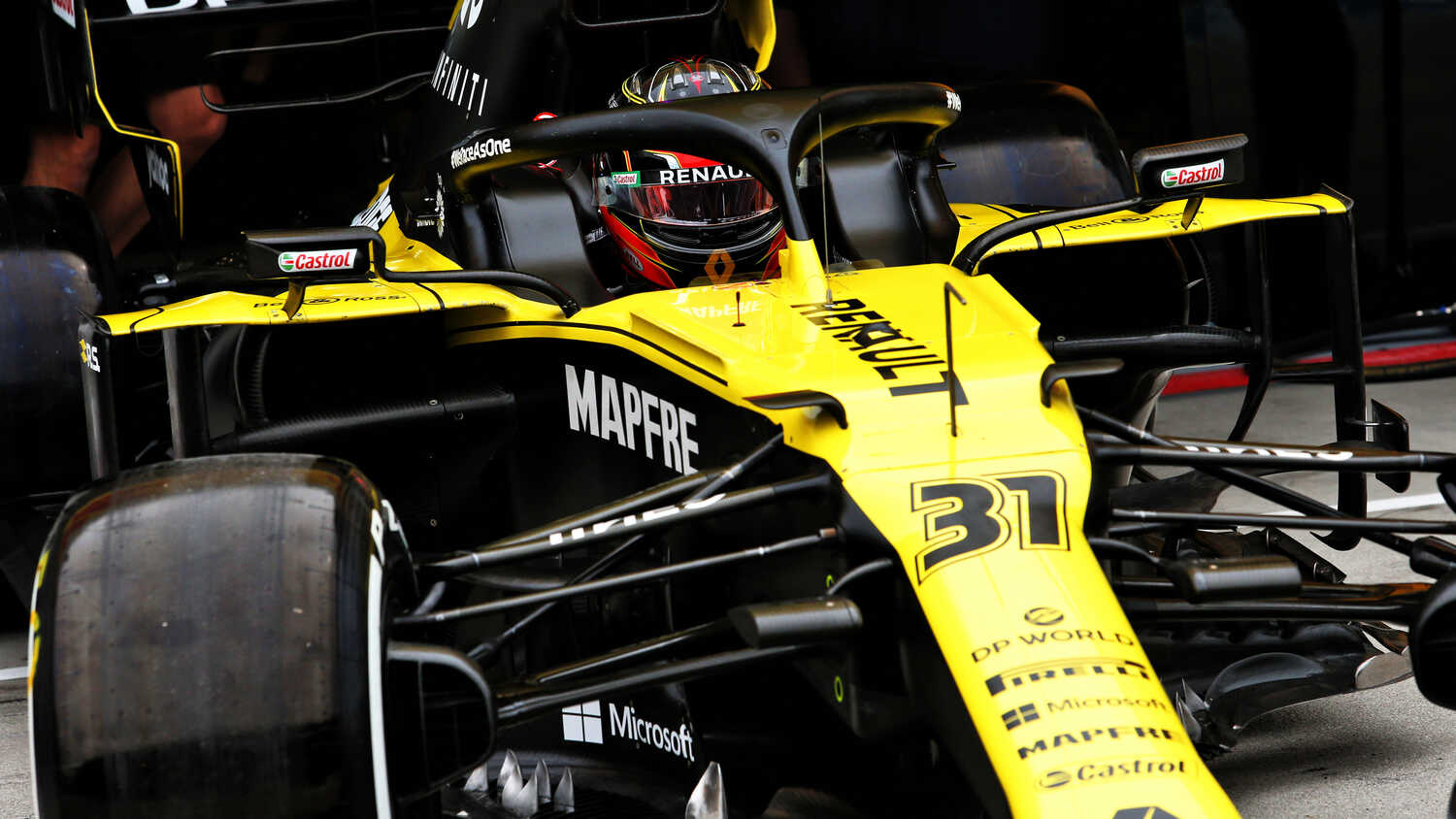 Esteban Ocon is ready for the challenge that comes with having Fernando Alonso as a teammate, though he has nothing but respect for the new Alpine driver.

The newly rebranded outfit signed the Spaniard as a replacement for the departed Daniel Ricciardo, who left for McLaren. Ocon admitted that while he respects all that Alonso has achieved throughout his career, he won't go easy on him when they finally take to the track.

"I've never really switched off with him even when he wasn't with the team," Ocon told Sky Sports F1. "I texted him during the year and on Instagram, and reacted to what he was doing.

"Fernando is someone that I really respect as a driver. I have so much respect for what he has done, I watched Michael [Schumacher] and him fight. He was the person that gave me the motivation to reach where I am today.

"All in all I feel like he has been practicing, he has reached a very strong level straightaway so he's gonna be a very strong opponent, but I'm definitely gonna fight hard.

"I know what I have to face, and I know that I will be starting stronger than last year. So I'm definitely ready for the challenge, but he will definitely be ready straight away."

Ocon had a strong finish to the 2020 Formula 1 season, scoring points in the final three races including a podium finish at the Sakhir Grand Prix, and he hopes that carries over into 2021 given he is more familiar with his surroundings.

"The second year with a team you are more established, and I really want to start the year like it ended, which is on a much higher level than where we started," Ocon added. "I now know the team better. The team knows me better, they know what I need.

"All in all, I think it should be easier for me to work together on things and I will look to be ready straightaway."