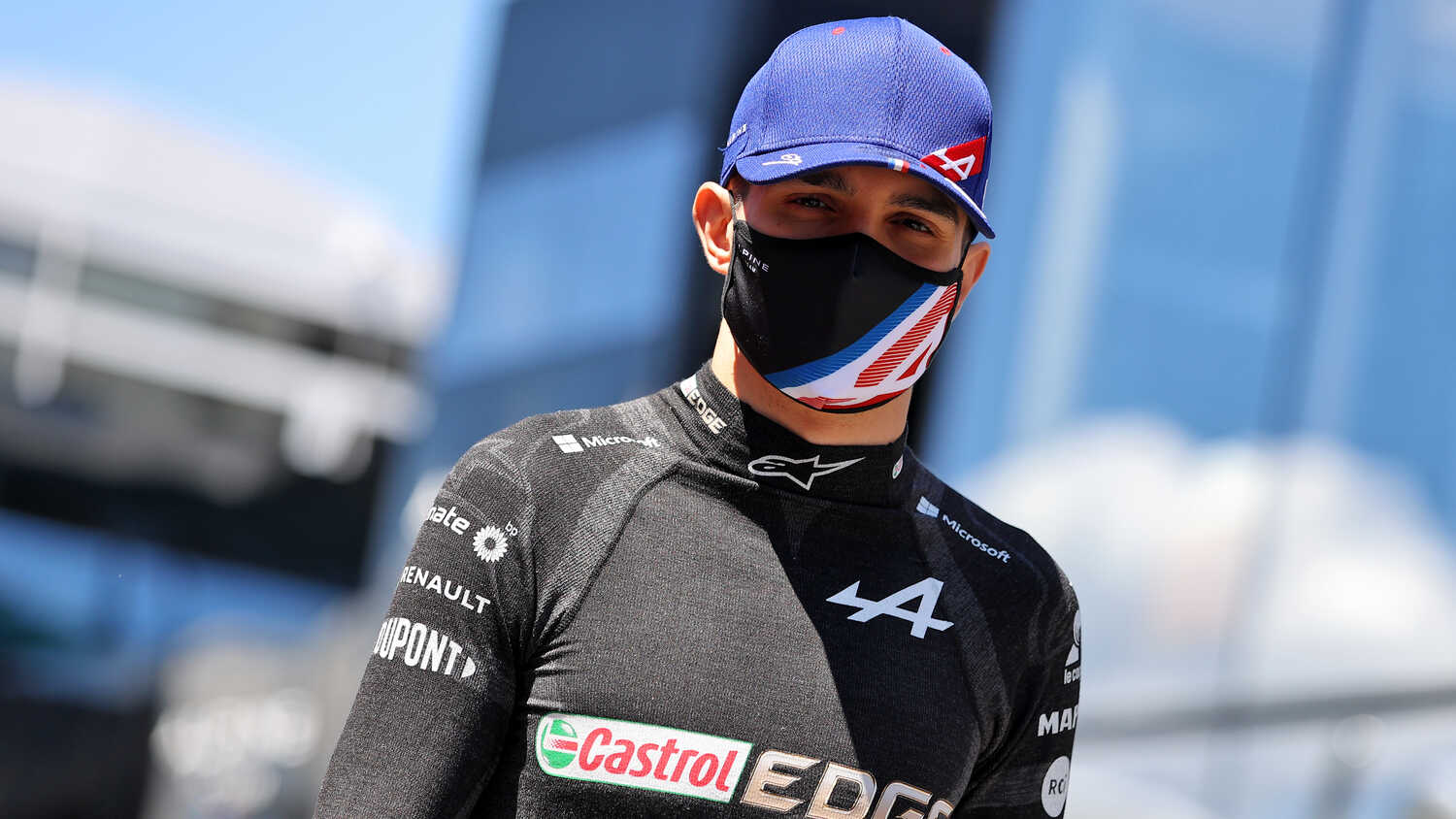 Esteban Ocon only sees Fernando Alonso's recent uptick in form as a good thing for the team, and doesn't believe it's having any effect on the team dynamic.

Ocon had the upper hand of the intra-team rivalry at the start of the season, scoring four points finishes in the first five races, with Alonso struggling to find form as he returned to Formula 1 after two years away. However, in recent races, Alonso has been the clear leader of the two Alpine drivers, and snatched a point in Austria after a dismal weekend for Ocon's side of the garage.

"It's not changing anything," Ocon explained to media, including RacingNews365, when asked about the changing dynamic within the team.

Having recently signed a long-term contract with Alpine, the French driver looks set for a battle against Alonso for the top dog position at the team.

"I think we always have a car capable of going into Q3 on the recent weekends, but also in the beginning of the year," Ocon continued.

"I stayed a good part of the beginning of the season being into that Q3, [it] is just on our side that we've lost some performance compared to everybody around.

"So it is good for the team that Fernando is getting up to speed. But you know, we need both cars into Q3, both cars scoring points if we want to be fighting for that fifth place in the constructors and that's our aim."

Having been knocked out in Q1 last week in Austria, Ocon retired at Turn 3 after being sandwiched between two cars. The contact resulted in his right front wheel being knocked askew, and he wasn't able to continue.

"I think it is a little bit the consequences of starting further back, unfortunately," Ocon explained.

"We know [that] starting [at the] back, there's always more racing incidents and contact and collisions and stuff happening at the back when you're not correctly positioned."

With Ocon's races since signing his long-term deal with Alpine ahead of the French Grand Prix all resulting in finishes outside the points, he has urged his team to make as many changes as possible in a bid to get on top of his current pace issues.

"I think we have to turn the page, we have to restart from zero, reset, prepare Silverstone the best way as we can," he said, "and that is going to be starting already next week, quite quickly. But let's forget those two last weekends and then regroup and come back stronger at Silverstone."