Norris: The difference from McLaren four years ago to now is incredible

Lando Norris has been with McLaren since he signed as a junior driver in 2017, and he admits that the change in the team's culture and performance since then has been vast. 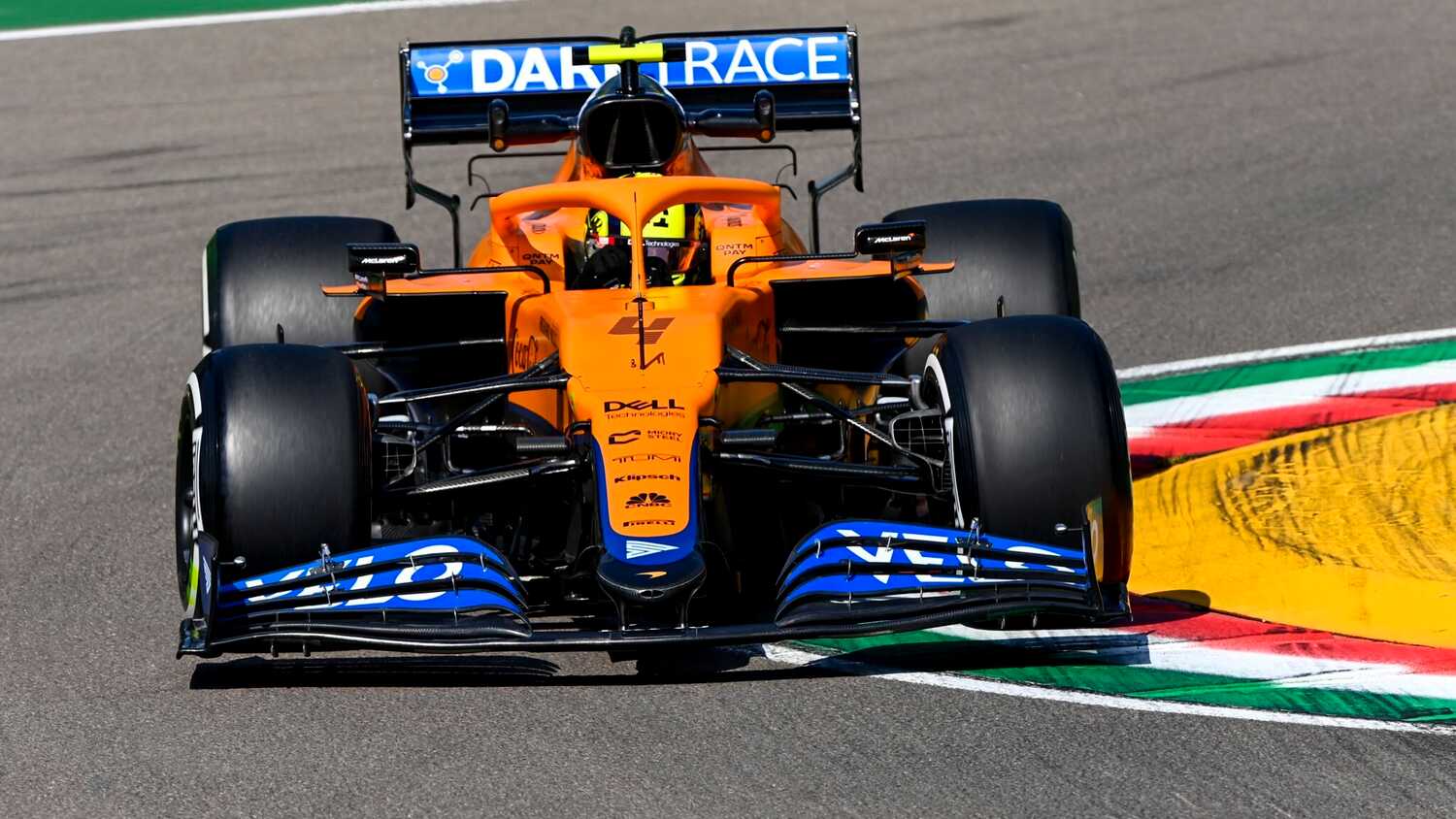 Lando Norris has admitted that he is astonished by how much McLaren have changed from just a few years ago.

The Woking-based squad endured some tough times in the not-too-distant past; back in 2017, for example, they finished down in ninth in the constructors' standings with only 30 points to their name. That happened to be the season that Norris joined as a junior driver, and the Briton has seen a huge shift in the team's culture and performance since then.

"It's been a pleasure and a cool thing to see how the team has grown," Norris told the In The Fast Lane podcast.

"Even though it's always been McLaren and McLaren are an incredible team and have been for many years, the difference from three or four or five years ago to where we are now, it's an incredible amount better.

"It's a much cooler environment to be in and pleasure to be a part of it all and help the team on its trajectory to go forwards."

McLaren have continually progressed in recent years, resulting in them finishing third in the constructors' standings in 2020. Norris believes that, alongside the improvement on track, the whole team morale has received a huge boost.

"The past few years in terms of how we work together as a team, just mentality, the spirit, has all been improving massively," the 21-year-old explained.

"Because performance in F1 isn't just about how good your car is. There's a lot of external factors that you need to be at the top level. It can be the pitstops, it can be the mentality of the mechanics so the team work together.

"[It can be] how inspired the engineers are back in the factory making you bits and bringing upgrades to the car and things like that, so it's been on a good trajectory, and it's been improving massively.

"I think this year has been slightly improved in a way because of bringing Daniel [Ricciardo] into the team. [It] is a fresh outlook, a different view on a lot of things and you can take a lot of things from his past few years at Red Bull and Renault too.