Norris: Second-season pressure nothing compared to being a rookie

As Lando Norris prepares to enter his third Formula 1 season with McLaren, he spoke to RacingNews365.com about the pressures he’s faced in his first two years in the sport. 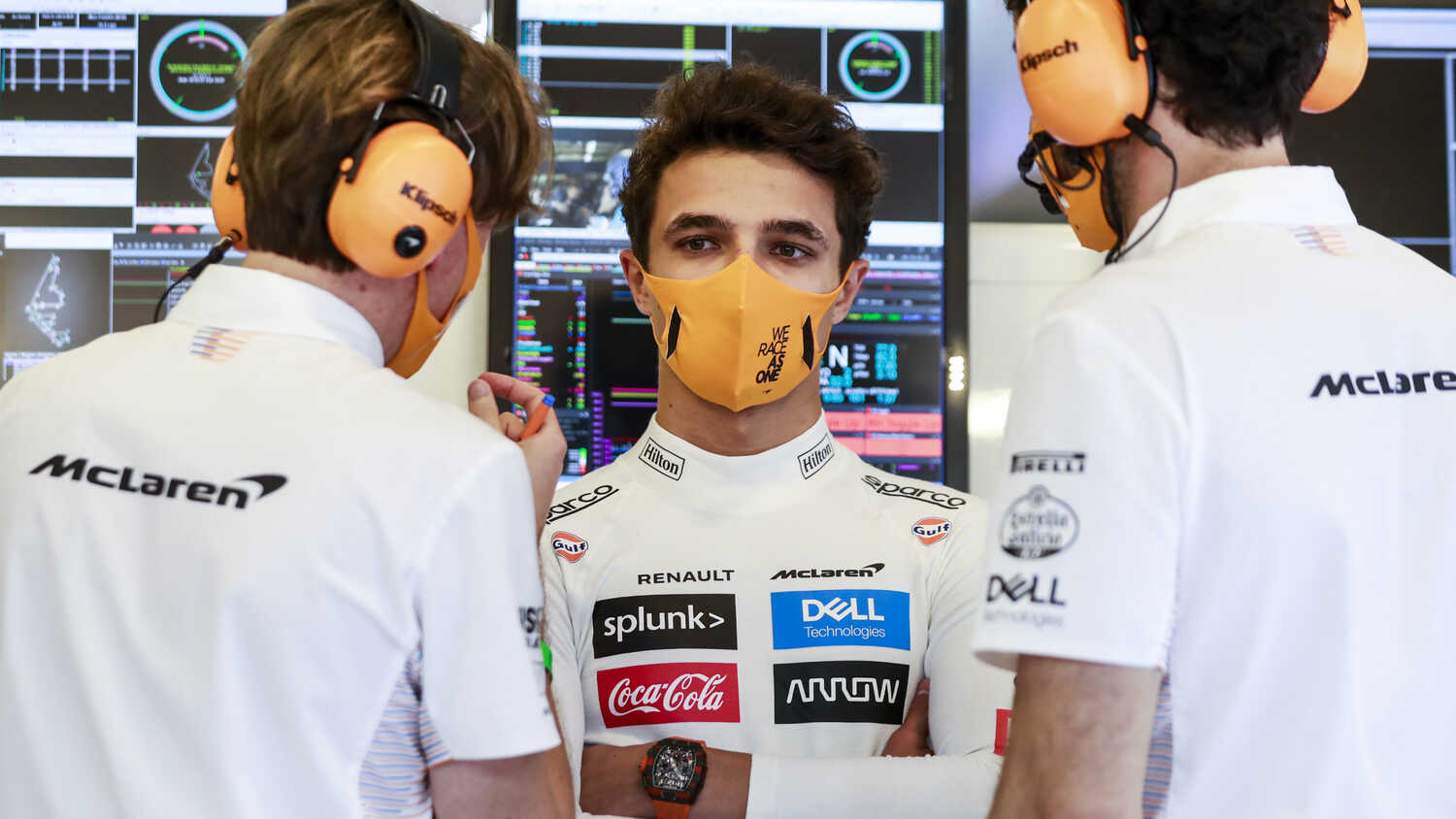 Never one to hide the truth, McLaren’s Lando Norris says the pressure of his rookie season in Formula 1 was far greater than what he faced last year.

Making your debut at such a young age at a team like McLaren was no doubt a daunting prospect, but while you might be afforded some leeway, with a season under your belt, it’s only natural that the expectations on a driver would increase in year two. And while that might have been the case, Norris insists there’s pressure no matter what stage of your career you’re at.

"There’s a different pressure," Norris told select members of the press, including RacingNews365.com. "In Formula 1 there’s pressure no matter what position you’re in. Last year, I had the pressure of being a rookie and the expectations and people wondering if I can do the job in Formula 1.

"And then there’s a different pressure coming into your second season. It’s ‘alright we know he can do the job’, but now there’s the pressure to do that every single weekend and still make improvements."

The 21-year-old scored almost double the number of points in his second campaign as he did the year prior, which included his first podium finish at the Austrian Grand Prix, so there’s no denying he made improvements. And a big part of that improvement was knowing that he has what it takes to compete in F1 and the added confidence that brings.

"When I have a bad day, I think that's probably not going to be the best look for me when I've made a mistake, and I'm two tenths down on my teammate or something, but at the same time, I've been able to come back the next weekend and then beat him [Sainz] and do a very good job," Norris continued.

"I feel like I'm able to withstand so much more than my rookie season. Just having to deliver what people know I can deliver is much easier to withstand than the pressure of being a rookie and not knowing what or how to achieve things so I’ve been a lot more confident."

Norris and teammate Carlos Sainz secured McLaren's best finish in the constructors' championship since 2012 when they finished third last year.