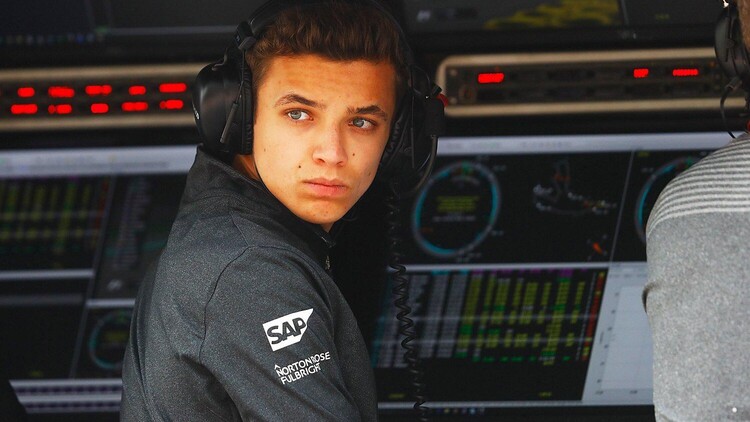 McLaren's Lando Norris believes that Daniel Ricciardo will definitely help the team move forward citing his race-winning experience in particular as something the team can capitalise on.

With Ferrari poaching Sainz, McLaren were quick to bring Ricciardo into the fold. The Australian will make his debut for the British team partnering Lando Norris in what should be a very exciting driver lineup. British driver Norris believes the addition of Ricciardo is sure to benefit the team.

"That'll be very good for when Daniel comes in, giving those fresh ideas and helping the team move forward," Norris said to Autosport.

"With Daniel, working with Red Bull a bit more and knowing how to win races and how a team wins races and the car he needs for that. I think that's something Carlos doesn't have."

Norris also states that he is excited to benchmark himself against a proven race winner.

"It's nice for me to work with someone different and learn some things," Norris said.

"But also to go up against a driver who has won races and people say is one of the best on the grid, it's a good chance for me to compare myself against him, and just work with him as a race winner."