Norris reflects on McLaren rebirth: It's all changed

McLaren's return to form is showing no signs of slowing down as Lando Norris currently sits third in the 2021 Drivers' Standings. The Briton believes the team continue to go from strength to strength after some down years in the 2010s. 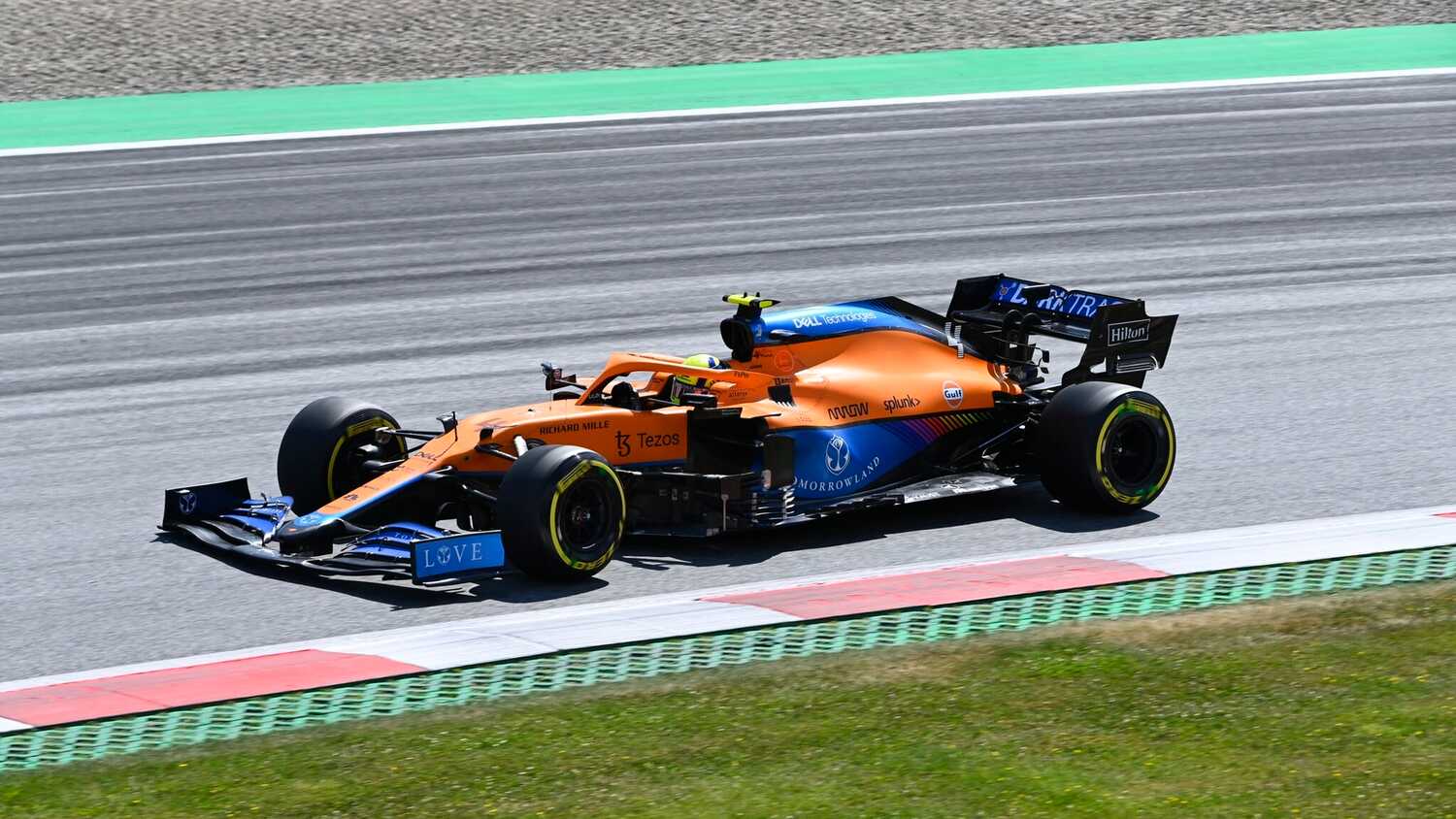 McLaren driver Lando Norris believes the atmosphere around the team has completely changed since his arrival as the Woking outfit continue their fight back to the front of the grid.

The Briton only made his F1 debut back in 2019 however he joined the McLaren young driver programme two years earlier. Norris currently sits third in the Drivers' Championship with 113 points, noting that the team are on an upward trajectory after struggling for several years during the previous decade.

“There’s been a lot of changes from back five, six years ago when I went for my first time going to go meet Ron [Dennis],” Norris said as reported by RaceFans.

“I think it’s now a lot more lively, a lot more enthusiastic, more motivated and things like that. It’s all changed, but for all the good reasons.”

Norris noted that along with results on track, McLaren have grown as a team given they've managed to attract a wealth of new sponsors in recent years. This has in part been aided by the Briton's off-track endeavours, as he is an active sim racer and Twitch streamer.

“I think [our] partners and sponsors, a lot of them are also from the esports side of it and computing side and not just to do with the racecar itself," Norris added. "A lot of our partners like getting involved because of these types of things.

“I’ve done a lot of stuff online, like with Coca-Cola and Dell playing on it and driving with them and giving that experience of driving around different tracks and driving a race car. It is very different.

“Five years ago, I [don’t] think there was more than like four logos on the whole car and now the car’s full of them. Although it’s changed a lot, I think it’s all changed for the better.”