Max Verstappen was forced to hand back the lead of the Bahrain Grand Prix to Sir Lewis Hamilton after he was judged by the stewards to have gone off the track to overtake the leader. Lando Norris thinks that may have been a harsh call for the Red Bull driver. 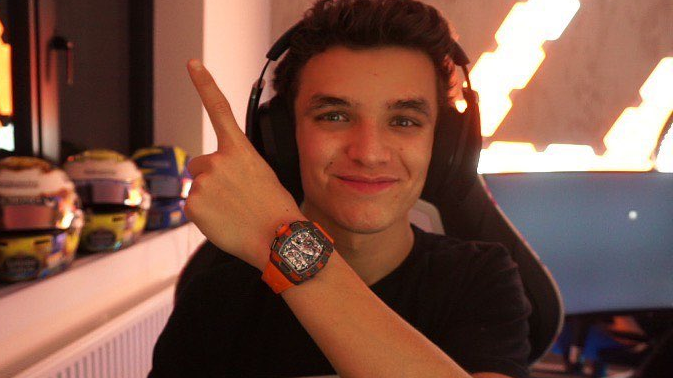 McLaren driver Lando Norris has given his two cents on Max Verstappen’s overtake-that-wasn’t on eventual race winner Sir Lewis Hamilton at the Bahrain Grand Prix, saying the Dutchman had the move done before he went off the track.

Verstappen had closed down the Mercedes driver in a fierce battle for the race lead and looked to have completed an overtake at Turn 4, but was told by his team to give the position back after race stewards judged he had taken the place by going outside the track limits.

However, McLaren driver Lando Norris reckons that the Red Bull driver was “easy” ahead of Hamilton before he went over the lines, he said during a Twitch stream.

Check out Norris’ take on the incident in the video below: