Lando Norris believes Ferrari are on an upward trajectory following the recent introduction of their engine upgrade. 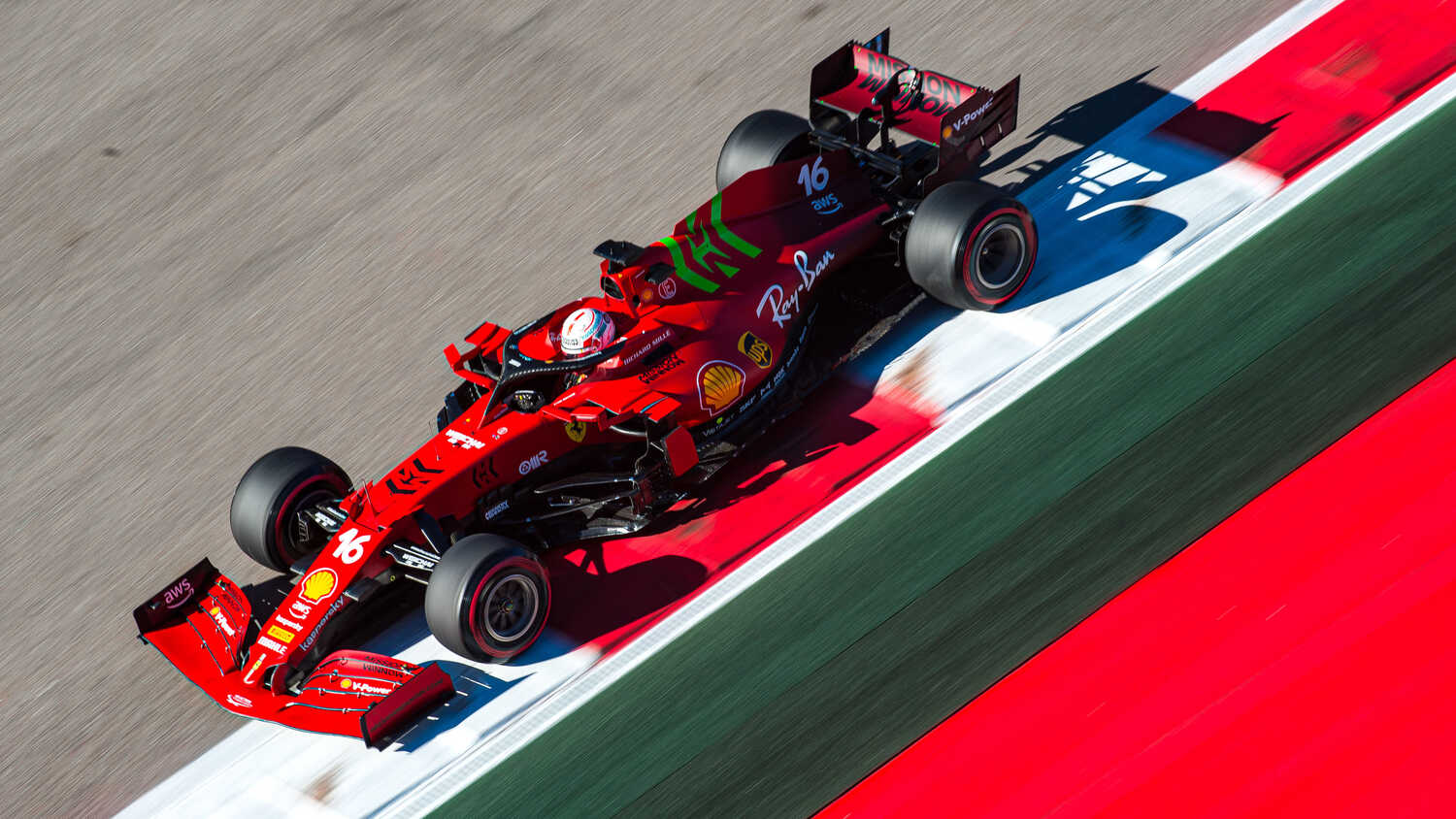 Ferrari's recent introduction of a new power unit is going to make life tougher for McLaren says Lando Norris, with the McLaren driver noting that the Scuderia have definitely improved their pace.

Charles Leclerc was fitted with a new engine in Russia, with Carlos Sainz following suit in Turkey, resulting in both drivers starting from the back of the grid at the events.

Although Ferrari have been coy over the gains made with the new power unit, Norris expects the fight for third in the Constructors' Championship to be a close one given the Scuderia now have a more competitive package.

"At some races we have still been better and at some they have been better," Norris told RacingNews365.com and other members of the media.

"As a trend they have been on the stronger end, especially now with the new power unit. It has definitely shifted their pace into a stronger one.

"If you look at Turkey, they're not just one or two tenths ahead, they were a fairly large chunk ahead of us. They definitely have a very competitive car, and a more competitive power unit now.

"It is going to make our life tougher but the aim is still to beat them, and we will put everything into staying ahead of them in the championship. It is going to be difficult and we will fight hard to the end."

McLaren were off the pace last time out in Turkey, but Norris was tight-lipped on whether their form will improve this weekend at the Circuit of the Americas.

He added: "We'll have to just wait and see. On some areas of the track we can be good, and in other areas we will struggle. Just from what we have learned, some are good and some are bad.

"It isn't just the track, there are some other variables, the bumps, the wind, the temperature. We think we will be okay but it is very close, so it's not like we know that we will be two tenths quicker than Ferrari or two tenths slower."