No track limits to be enforced at Dutch GP

In what is a rare occurrence on the F1 calendar, track limits won't be a topic of discussion at the Circuit Zandvoort this weekend. 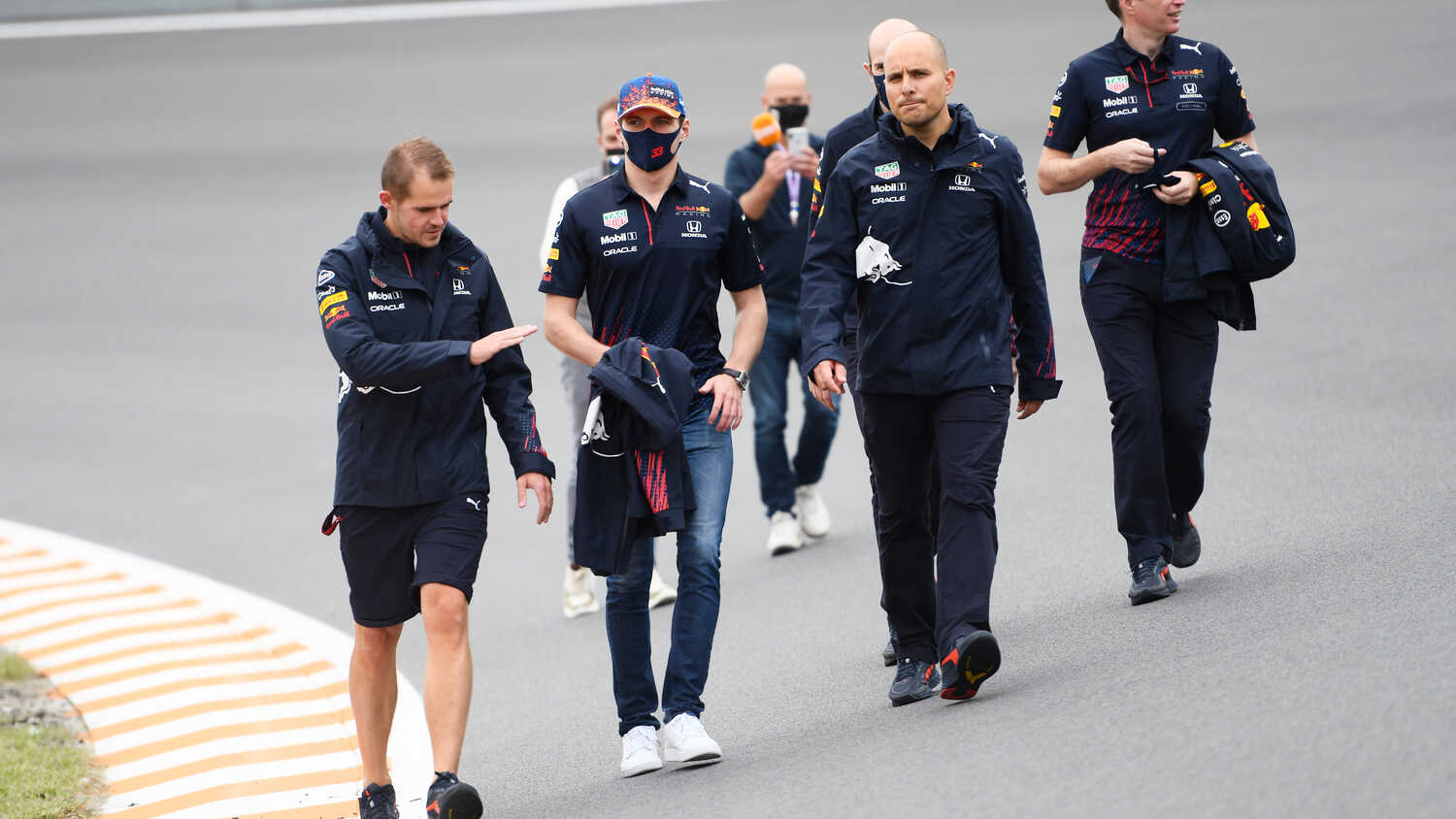 Track limits have often been a big talking point during the 2021 F1 season, however that won't be the case this weekend as there will be none enforced at the Dutch GP.

The Circuit Zandvoort is a classic circuit, with some escape roads for drivers to use should they go wide at one of the following three corners.

Turn 1 is the Tarzan corner, which has an escape road that drivers must take if they can't make it all the way through. The road goes all the way around the tyre barriers, meaning drivers will lose quite a bit of time should they make a mistake, as they'll only be allowed to rejoin the track at the exit of the corner.

Turn 3 also features an escape road, with drivers arriving at high speed before going nearly full throttle until the Schievlak at Turn 8. This is a quick right-hander before the drivers reach a tricky braking zone for Turn 9. Drivers will have to take a trip around the tyre barriers at this point should they make a mistake.

Lastly, there is another escape road at Turn 11. The second straight of the circuit, which also features the second DRS zone, ends at Turn 11 and sees drivers enter a small stadium that will no doubt be full of fans wearing orange.

Drivers will have to brake the hardest here, so expect quite a few mistakes. A piece of tarmac runs alongside the tyre barriers and gives drivers an alternative path should things go wrong.

With no track limits being enforced this weekend, it means lap times won't be deleted, though that could change should Race Directors notice something during practice. Given that drivers will end up in the grass or gravel if they make a mistake at Zandvoort, don't expect the rules on track limits to change.