No panic at Ferrari despite FP2 struggles

After a promising showing in FP1, both Ferrari cars failed to finish in the top 10 in FP2. While both Carlos Sainz and Charles Leclerc know there is work to do ahead of Saturday, they are confident their race pace will carry over from last weekend. 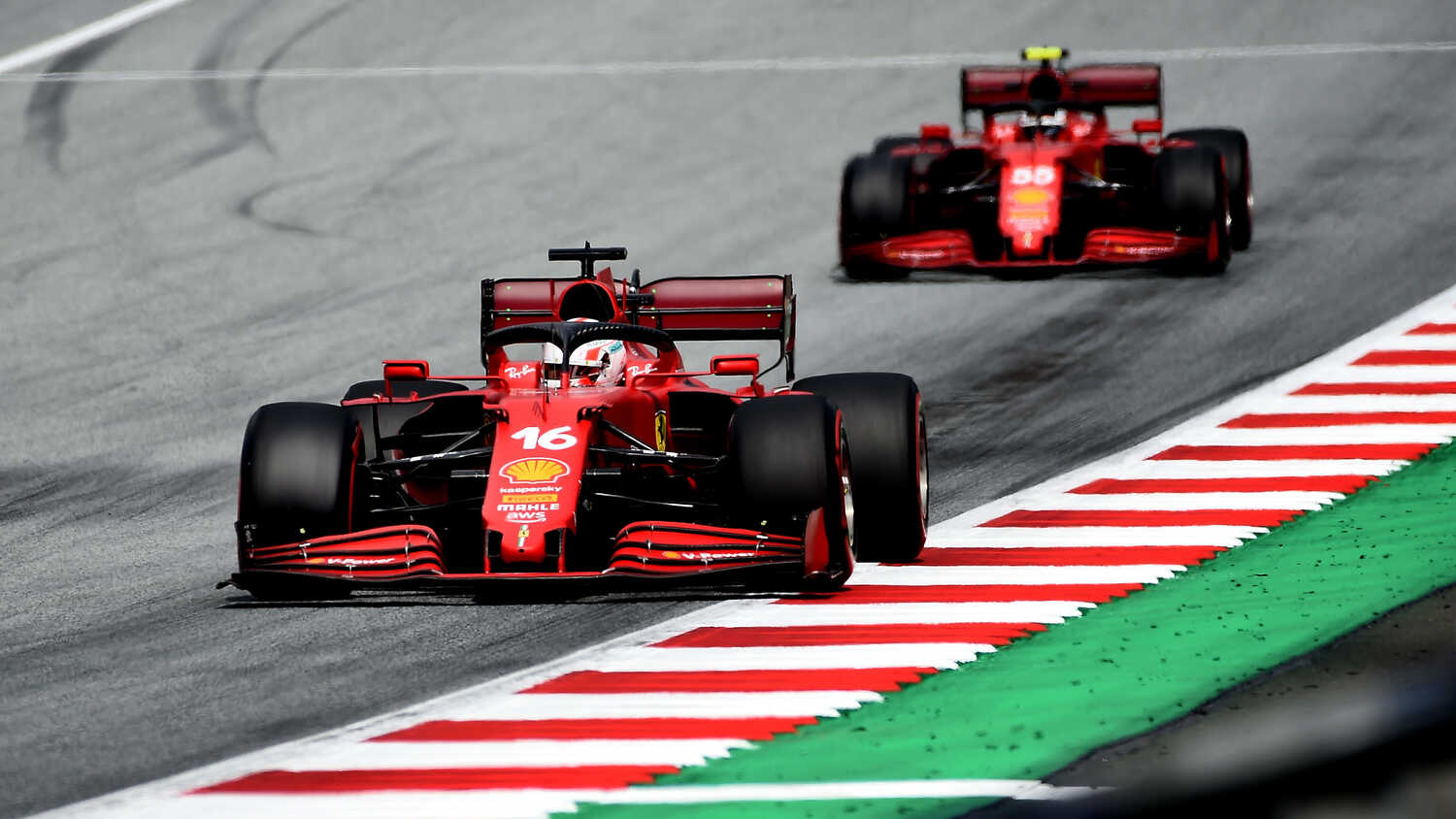 Ferrari finished FP1 with both cars in the top three, however Carlos Sainz isn't all that worried by the fact that it was a very different story in the afternoon.

Charles Leclerc led the way for the Scuderia in the morning finishing 0.022s ahead of the Spaniard, with the two drivers slotting in behind Max Verstappen. That all changed in the afternoon as Sainz and Leclerc finished 13th and 16th respectively, though the Spaniard says the tifosi should remain calm given Friday's results.

"I think tomorrow we should be somewhere in between," Sainz told RacingNews365.com and other members of the media. "No panic with the FP2 session but also no over-excitement with the FP1.

"We were just trying different things all the time. We weren't really looking too much at the time sheets because we want to get our run plan done and we want to get our tests done with the new C5 tyre. We will see tomorrow where everyone is."

Sainz was pleased with Ferrari's race place last weekend for the Styrian GP at the same venue, but less so about the Scuderia's qualifying prospects, and his opinion hasn't changed all that much.

"I think we are in a very similar picture," Sainz added. "I think qualifying, just because of the amount of time you spend flat out at this track, even if we are really good through the corners, which we are, just by simple statistics and by simple numbers with 80 percent of the lap done at full throttle we're always gonna be a bit behind.

"Come the race, where you struggle a lot more for grip in the corners and you don't have that extra grip from the tyres, then hopefully our car comes to life and we can still keep going forward." 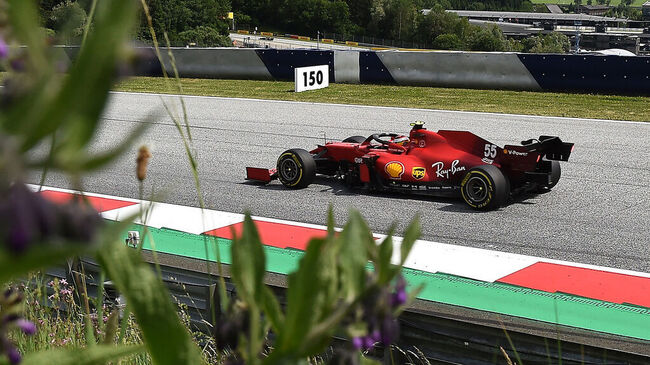 Leclerc echoed his teammate's sentiments, stating he doesn't think Ferrari's performance in FP2 is indicative of what they can do in Austria this weekend.

"I don't think so," Leclerc told RacingNews365.com and other members of the media. "There's still quite a bit of work to do to try and understand, especially the C5 which is the first time we are using them, and I don't think we are making them work at the optimum situation.

"So we still need to work on that, but overall it's been quite a good day. Our race pace is still as strong as last week, and our qualifying pace, we are still working on it."