No further action over Perez/Ocon collision

The stewards have decided to take no further action over the practice collision between Red Bull's Sergio Perez and Alpine's Esteban Ocon. 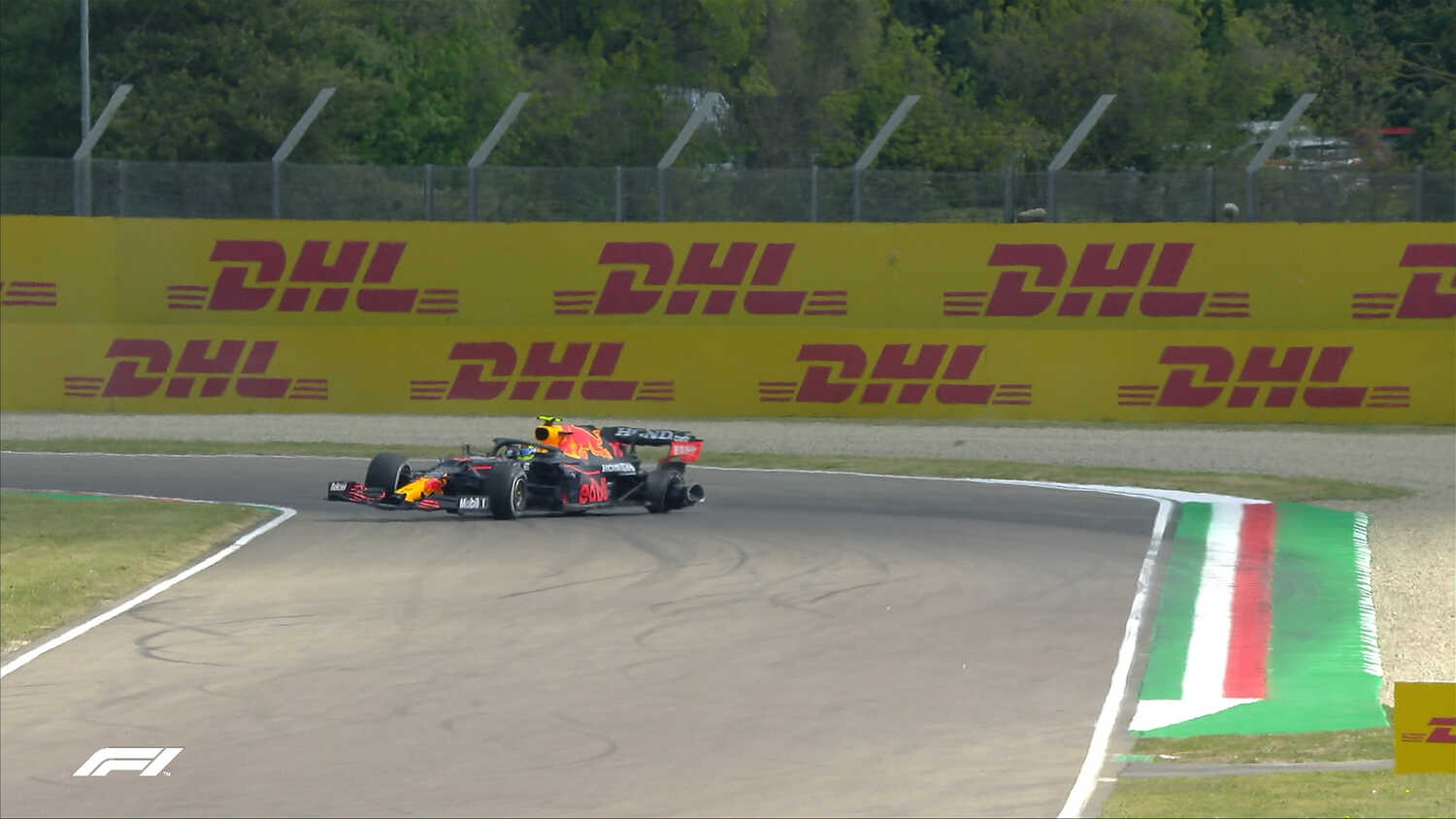 The FIA will take no further action over the collision between Esteban Ocon and Sergio Perez.

The incident, which was unseen by TV cameras due to technical issues at the circuit on Friday morning, resulted in both the Red Bull and Alpine drivers stopping on track with damage.

It was initially difficult to discern what had happened, although Red Bull and Alpine each confirmed a collision had occurred. Both drivers were summoned before the stewards, who have now confirmed what happened and that no further action will be taken.

"Ocon slowed before Turn 5 in order to let Perez by, as well as moving entirely to the inside of the turn," said a statement from the stewards.

"Perez was on a fast lap. The two cars reached the apex at the same time, and just barely touched wheels.

"In the end, both drivers agreed in the hearing that it was an unfortunate miscommunication of timing between them, not helped by the fact that both drivers had limited or no communications with their teams at the time.

"Both drivers agreed that neither was at fault. The Stewards therefore take no further action."