No balance of performance in Formula 1 in 2022

The development of Formula 1 engines will be restricted, but that doesn't mean those with a performance advantage will be slowed down for the time being. 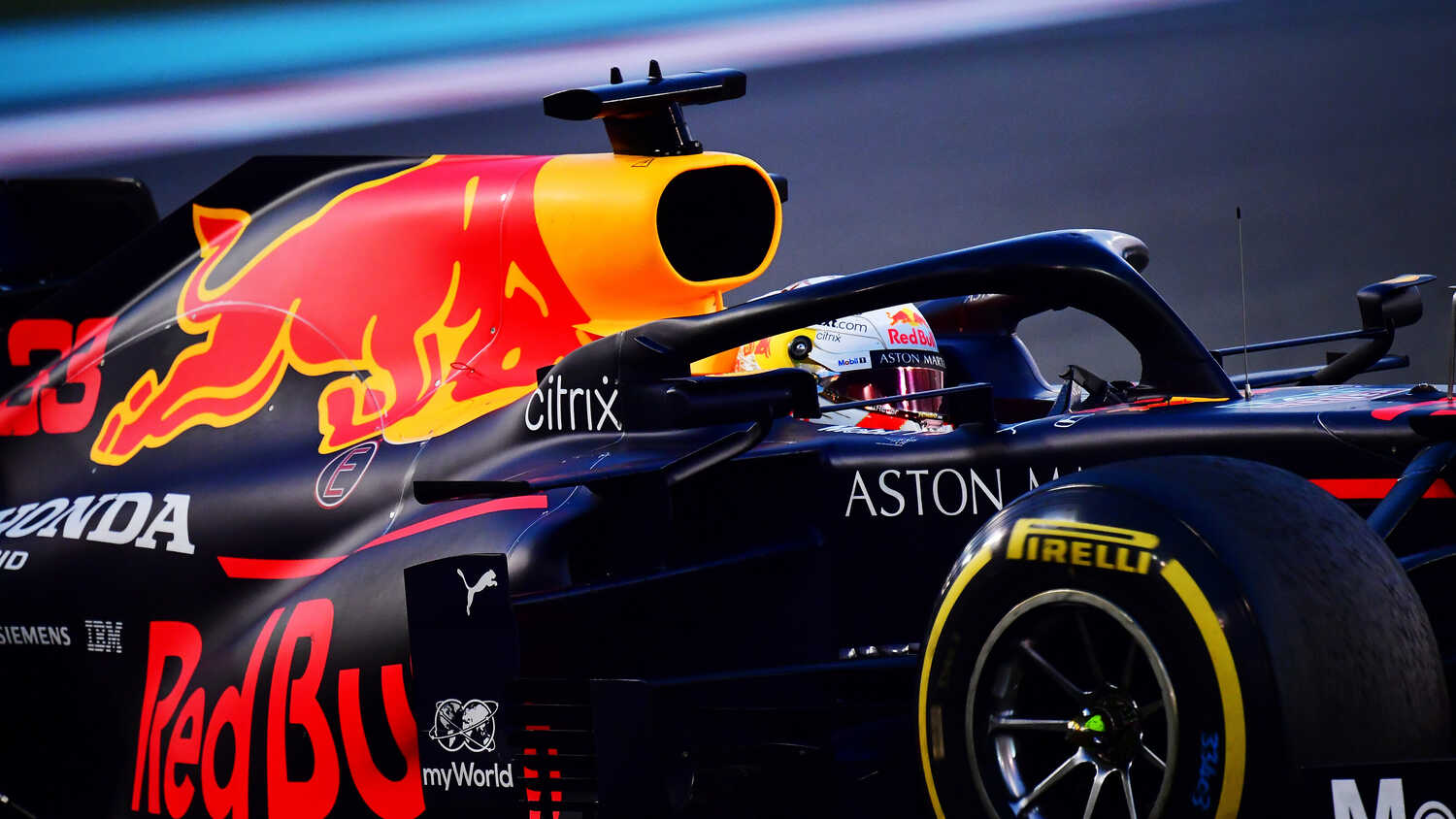 There has been much discussion about engines and freezes in the past months, with Red Bull and Honda pushing for development to stop ahead of the 2022 season so that the Milton Keynes outfit could continue working with the Japanese manufacturer.

That's because Honda will be saying goodbye to Formula 1 at the end of the season, forcing Red Bull to assess their options. Unfortunately for Max Verstappen and Sergio Perez, the team aren't able to develop their own engines in house, both from a technical and financial point of view. As a result the push was for engine development to be frozen in one form or another.

Thursday's meeting saw teams reach a verbal agreement on the engine situation, RacingNews365.com has learned. It means development will be frozen at a time that's yet to be determined, with the latest being just before the start of the 2022 season. As a result, details must be finalised in the coming weeks.

An important point is that there will be no Balance of Performance (BOP) when it comes to engines in Formula 1. The idea was to introduce a mechanism that would keep engine performance relatively balanced in terms of power, torque and the hybrid systems. Initial reports suggested the BOP would regulate performance via the fuel flow meter, restricting fuel to the more powerful engines and thus reducing performance.

However teams and engine suppliers failed to reach an agreement on the point. One of the reasons is that nobody is sure what 2021 will look like. Will Honda suddenly have an engine advantage? Will Mercedes dominate again, or will Ferrari bounce back? In order to the BOP to be introduced, the proposal must be unanimously approved - meaning all 10 teams have to vote in favour.

It's believed more talks will be held regarding how to level out the performance of all engines. An engine freeze would be dead on arrival if one of the engine suppliers achieved a significant advantage over the next few years.

As a result it looks as though the power ratios at various circuits will be looked at in 2021. Depending on the measured power and engine performance, a supplier would be allowed some freedom to help develop their power unit and make up the gap in performance.