The pair say everything is "good" between them as they wait to find out who will drive at Mercedes in 2022. 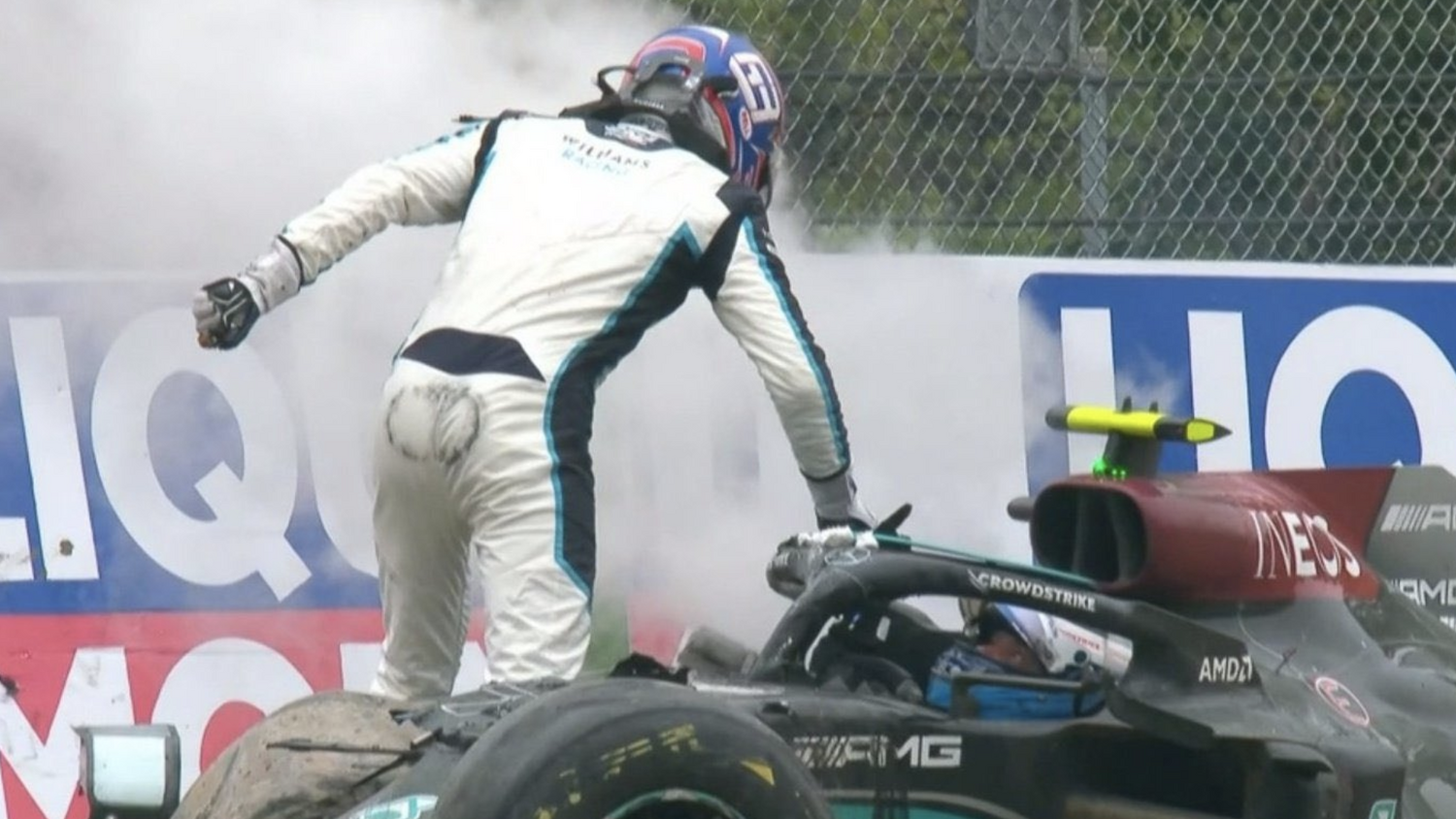 George Russell says his personal relationship with Valtteri Bottas is fine as the wait goes on over who will be Lewis Hamilton's teammate at Mercedes in 2022.

Russell and Bottas are the two standout drivers vying for the second Mercedes seat next year, with Toto Wolff indicating that an announcement is likely in September.

"Our personal relationship is fine," said Russell when asked by RacingNews365.com how relations are with Bottas.

"We're competitors and it's rare that two Formula 1 drivers or two competitors are best friends, but Valtteri and I are both grown-ups.

"We've moved on from everything from the past and there's no issues, from my side at least."

Bottas responded and said: "It's all good, thanks for asking. Everything is fine."

Russell also stated that there will probably not be an announcement next weekend either, at the Dutch Grand Prix, but does not feel it's a problem and would rather things are done correctly.

"No news to share at this stage," said Russell. "Still obviously in discussions over the summer break, but there's nothing to announce one way or another this weekend, and probably not next weekend either.

"I think it's no problem. Everything is... do things right, rather than quickly, let's say."

Bottas, who has a five-grid place penalty for this weekend's Belgian GP for causing a collision in Hungary, says his focus is on the racing and getting the best result he can for the team.

"There is no news to share," said Bottas. "I don't need to clarify any reasons for that. I think it's the same for me and George that we have a job to do here and there's no news.

"We're going to focus on racing and getting the maximum points for the teams we are racing for."