Newey believes past challenges have given Red Bull resilience

Red Bull might have lost momentum in the 2021 F1 title battle against Mercedes in recent races, but Adrian Newey thinks that the team can draw on past experiences to keep pushing forward. 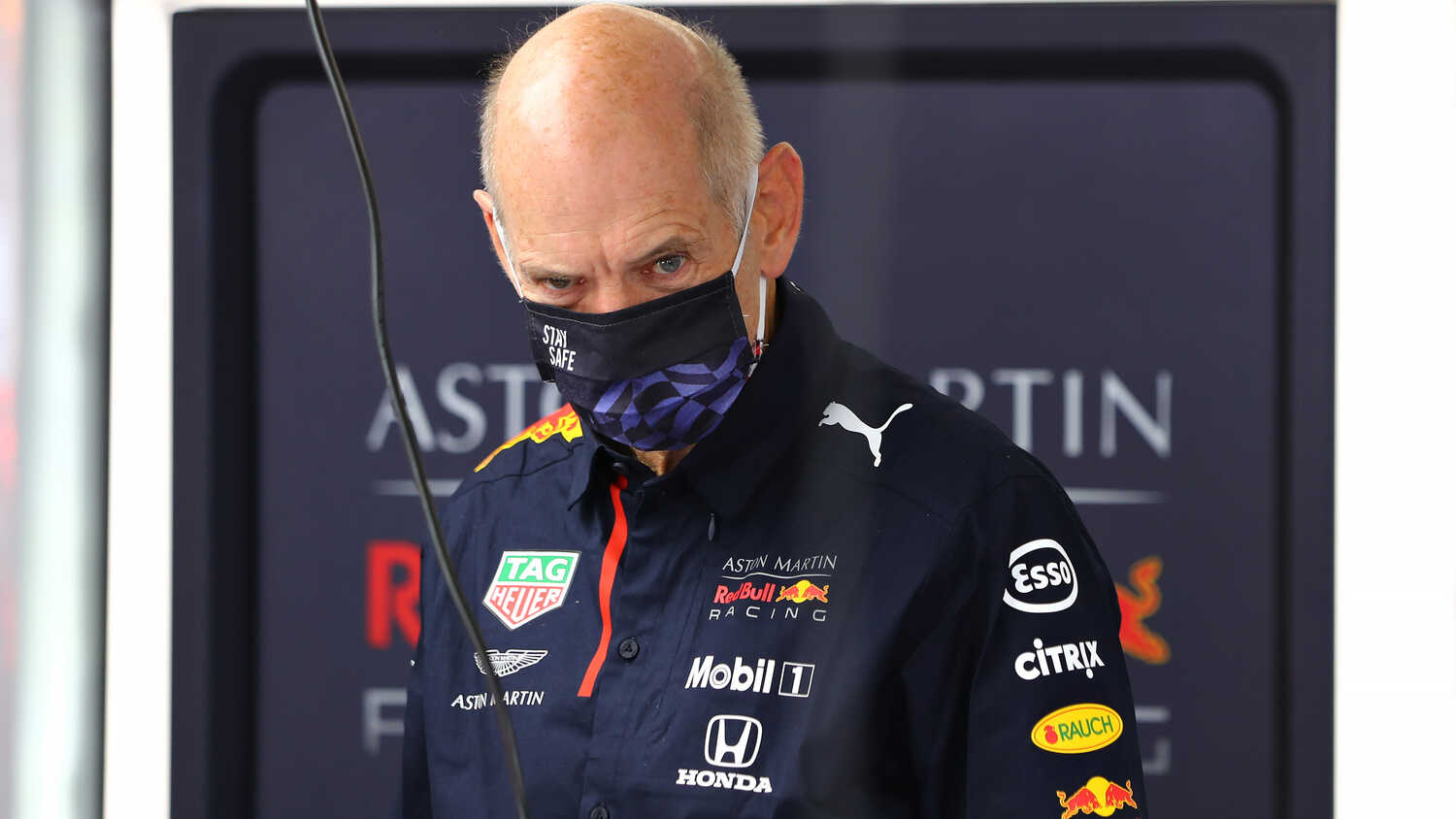 Adrian Newey believes that Red Bull have developed a level of resilience from being at the forefront of some tense championship battles in the past.

The Milton Keynes-based outfit won four consecutive World Championships between 2010 and 2013, with Sebastian Vettel claiming the drivers' title whilst the team won the constructors' category. However, this did not always come easily and Newey thinks that this past experience has been pivotal in shaping the team's approach.

"The great thing about Red Bull is that we've generally had very good stability amongst our workforce and really go all the way back to 2009, which was our first time [challenging for a title] and we were able to mount a championship challenge," Newey told the Talking Bull podcast.

"Okay, that particular time we lost out, but I think that experience – and then going on to two very tight championship battles in 2010 and '12 – it's kind of molded us and helped to give us a resilience and keep going."

Red Bull will be needing this spirit going into the second half of the 2021 F1 season, given that Max Verstappen and the team lost momentum to Lewis Hamilton and Mercedes in the last two races before the summer break.

Newey admits that enduring these difficult weekends in Britain and Hungary has been challenging, but knows that they will keep on pushing.

"[There's a] lot of pressure at the moment," the Chief Technical Officer explained. "Obviously the last couple of races have been very painful for us.

"Having had that sweet spot through the triple-header, then to be taken out in two races and finish with almost zero points out of those has been painful.

"It just highlights how quickly things can change really, from kind of everything looking very good – particularly after the second Austria race, and the sort of decent points lead – then two races later, we're slightly behind them both.

"But I think that's the nature of the tightness of the competition we're in. We've just got to keep our heads down and keep pushing."