Whilst Red Bull are continuing to develop their car for 2021 in a bid to win the World Championship, the team are also having to prepare for the sport's new regulations in 2022. Chief Technical Officer Adrian Newey has spoken about this challenges this is posing. 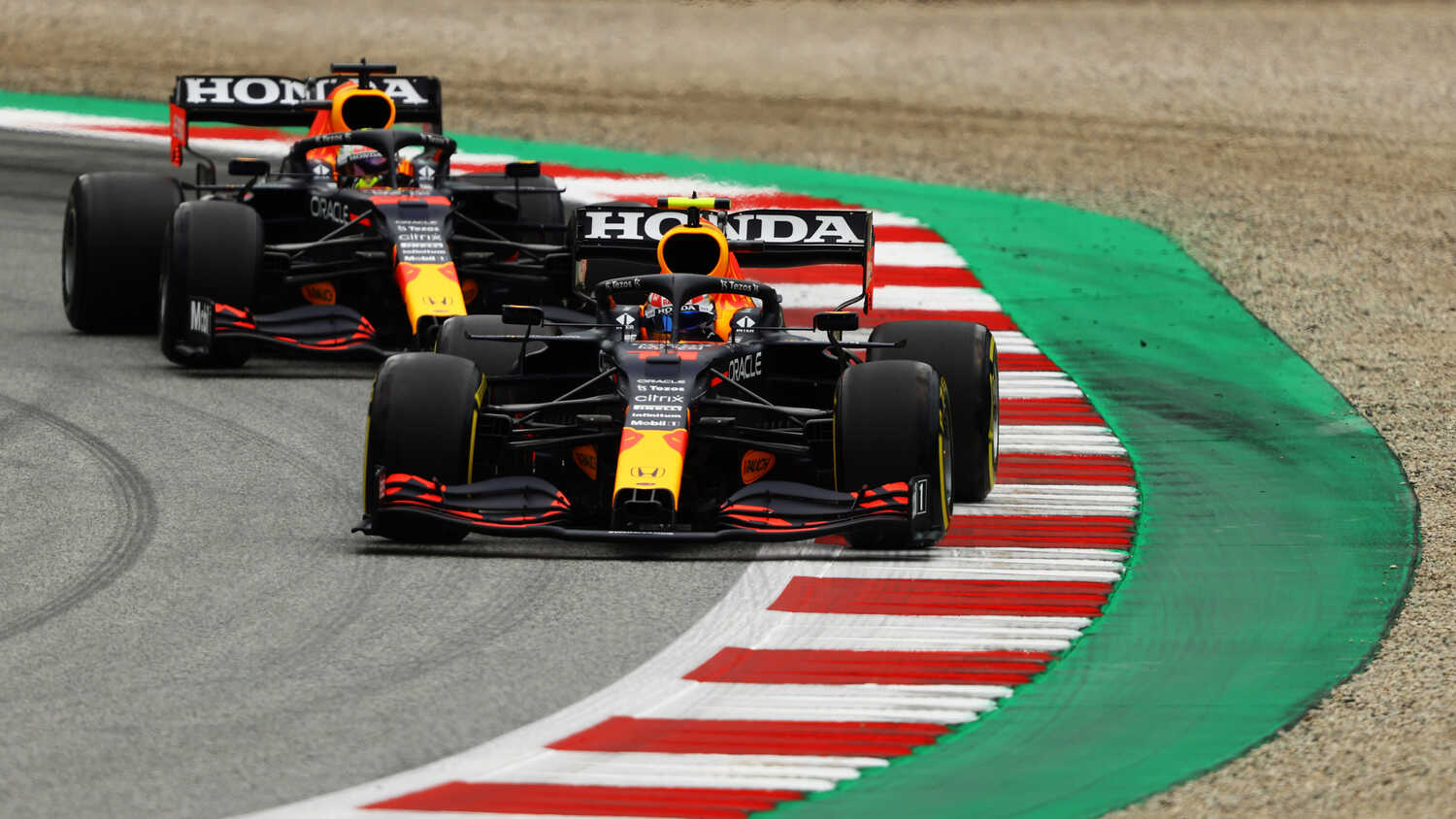 Adrian Newey admits that continuing to develop Red Bull's 2021 car with simultaneously preparing for the raft of new regulations in 2022 is proving to be a difficult balancing act.

Whilst some teams on the grid have opted to switch their focus entirely to next year rather than still focusing on their 2021 challenger, the Milton Keynes-based squad are still bringing upgrades to this year's car. Mercedes, in contrast, have not brought as many upgrades recently as Red Bull.

This strategy seems to be paying off currently for Max Verstappen's team in terms of maintaining their lead in the World Championship battle, but Chief Technical Officer Newey says it has been challenging to manage preparations for both this year and next.

"It's such a difficult juggling act in truth," Newey told Sky Sports F1. "The regulation change for next year is the biggest one I'd say since Venturi cars were banned at the end of 1982, so it's a huge change and we've got to put the effort into that.

"But obviously we've got a chance at the title so we've got to keep pushing and it's all about that juggling act.

"The others are pushing hard, we're pushing, and we're only just a third of the season, there's such a long way to go."

Red Bull are currently leading Mercedes by 44 points in the Constructors' Championship, whilst Verstappen has a 32-point advantage over title rival Lewis Hamilton in the Drivers' Standings.

The 2021 F1 calendar arrives at Silverstone for the British Grand Prix this weekend but, with the season still not at the halfway point of its scheduled 23 races, there is a long way to go in the fight for the World Championship.

Meanwhile Formula 1 is set to give a first look at the 2022 cars on Thursday July 15 in a live stream from Silverstone.