New yellow flag system could be trialled at US GP

A new concept where lap times are deleted for drivers passing double yellow flags is being considered. 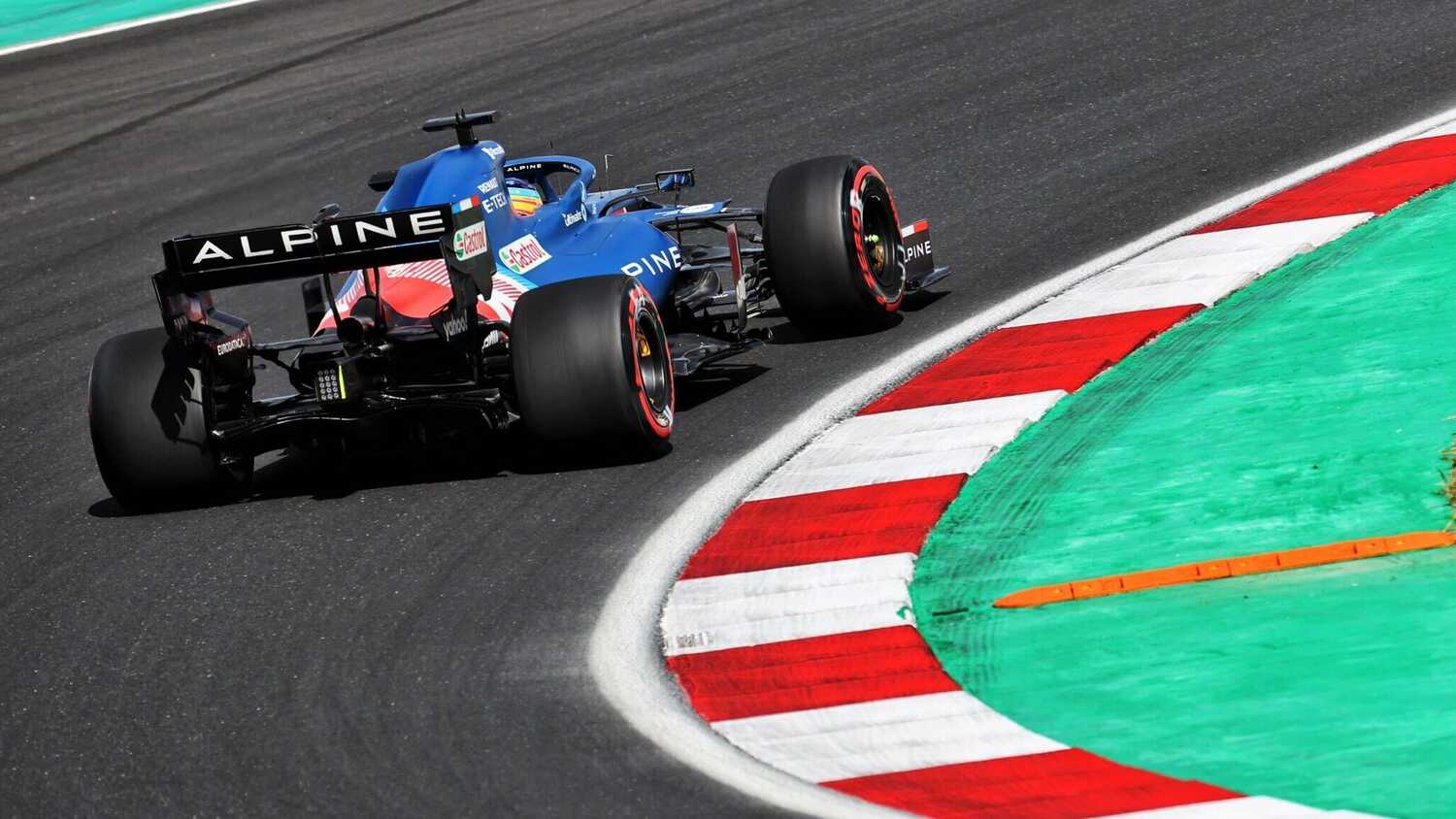 F1 Race Director Michael Masi says a system in which drivers have their lap time deleted in qualifying if they pass double yellow flags could be trialled as soon as the United States Grand Prix.

Drivers are currently expected to slow down when an incident occurs and avoid recording a meaningful lap time should double yellows be waved.

Fernando Alonso was investigated at the Turkish Grand Prix for setting a competitive lap despite passing through double-waved yellows during qualifying. The Spaniard avoided a penalty once the stewards noted his next flying lap was more than three seconds faster.

Having spoken with teams prior to the race in Turkey, Masi says a new system where any lap time set during practice or qualifying under double yellows is automatically deleted is being considered.

"Let's see what we do in Austin," Masi told RacingNews365.com and other members of the media.

"We've done it when it happens for track limits. We can investigate what areas will work best, and just make sure that there's no unintended consequences.

"It sounds on the face of it that it could be a good resolution, but you just need to talk through it all. We've got a Sporting Advisory Committee [meeting] scheduled anyway this week, and that's one of the ones on the agenda."

Masi noted that a test in Austin is possible given it wouldn't be difficult to sanction.

"It's in my event notes. It's not even a regulation change. It's effectively... the legal terminology would be, it's a test," Masi added.

"You need to comply with the requirements within the ISC [International Sporting Code], complying with double yellow flags, but effectively to prove that you've done that, the test is [the] meaningful lap times scenario."