George Russell will take on new Mercedes power unit components this weekend, triggering a grid penalty for the Williams driver. 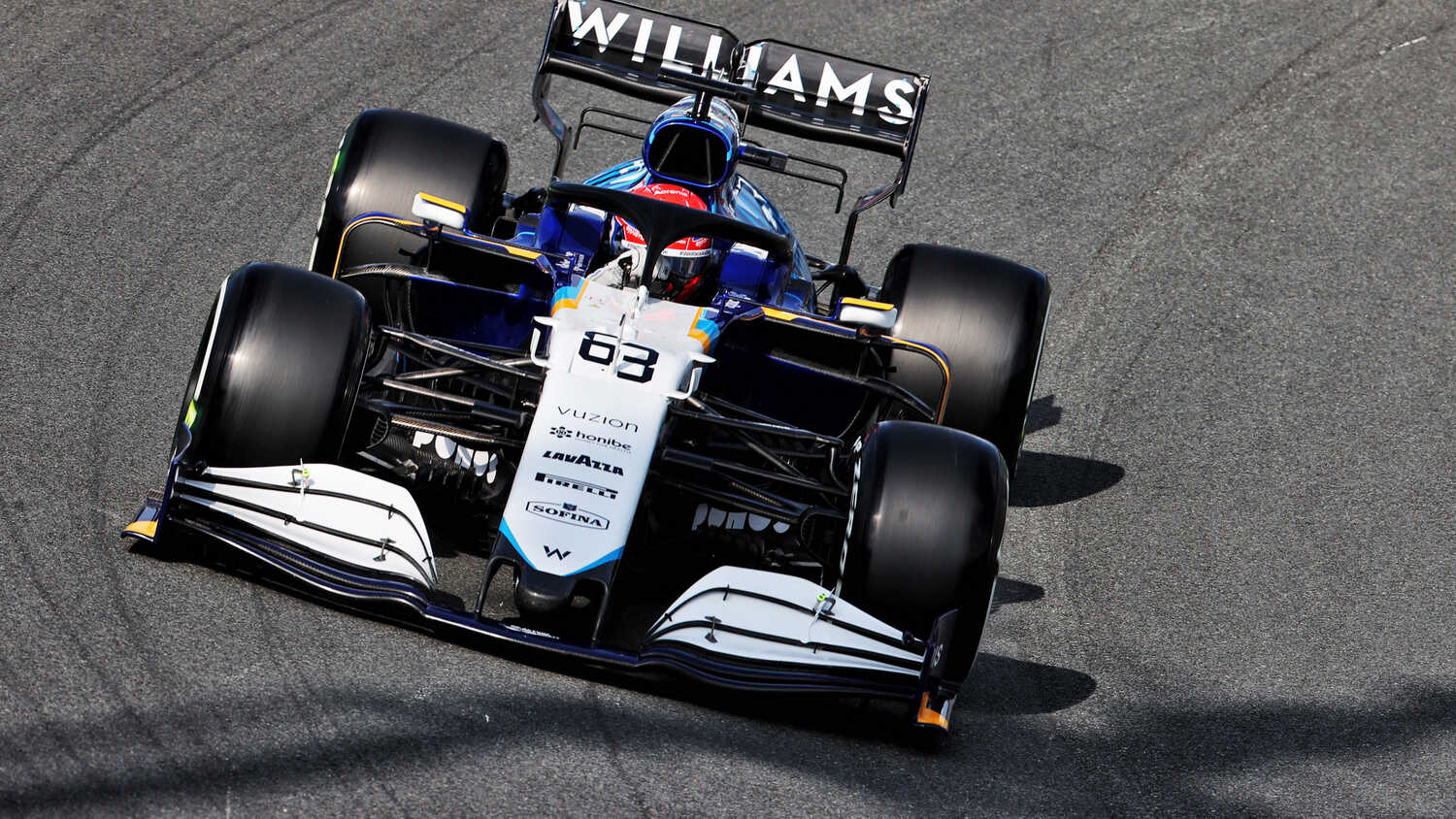 George Russell will serve a grid penalty at this weekend's United States Grand Prix, as the Williams driver has been forced to take new Mercedes power unit components.

Russell becomes the second Mercedes-powered driver to take a grid penalty for the race at the Circuit of the Americas this weekend, as Aston Martin's Sebastian Vettel has already confirmed he will also change his power unit.

The FIA have confirmed that Russell has taken a fresh Internal Combustion Engine, Turbocharger, and MGU-H, his fourth of each for the season. This will ensure he will start from the very back of the grid. He has also had his car fitted with a fresh exhaust system, still within his season allowance.

Williams go into this weekend treating the United States GP as a second 'home race', given that they are now owned by US investment company Dorilton Capital. Russell explained that everyone in the garage is 'pumped' as a result.

"They've got a huge amount of guests here this weekend and they've got a lot in store for us," Russell told select members of the media, including RacingNews365.com.

"So, they're certainly pretty pumped about it. But, just generally, this circuit, this place is really exciting. It probably is my favourite race weekend of the year other than Silverstone."