The FIA are expected to confirm the new prototype construction during Thursday's World Motor Sport Council meeting held in Monaco as part of the FIA's Combined Sporting And Mobility Conference. 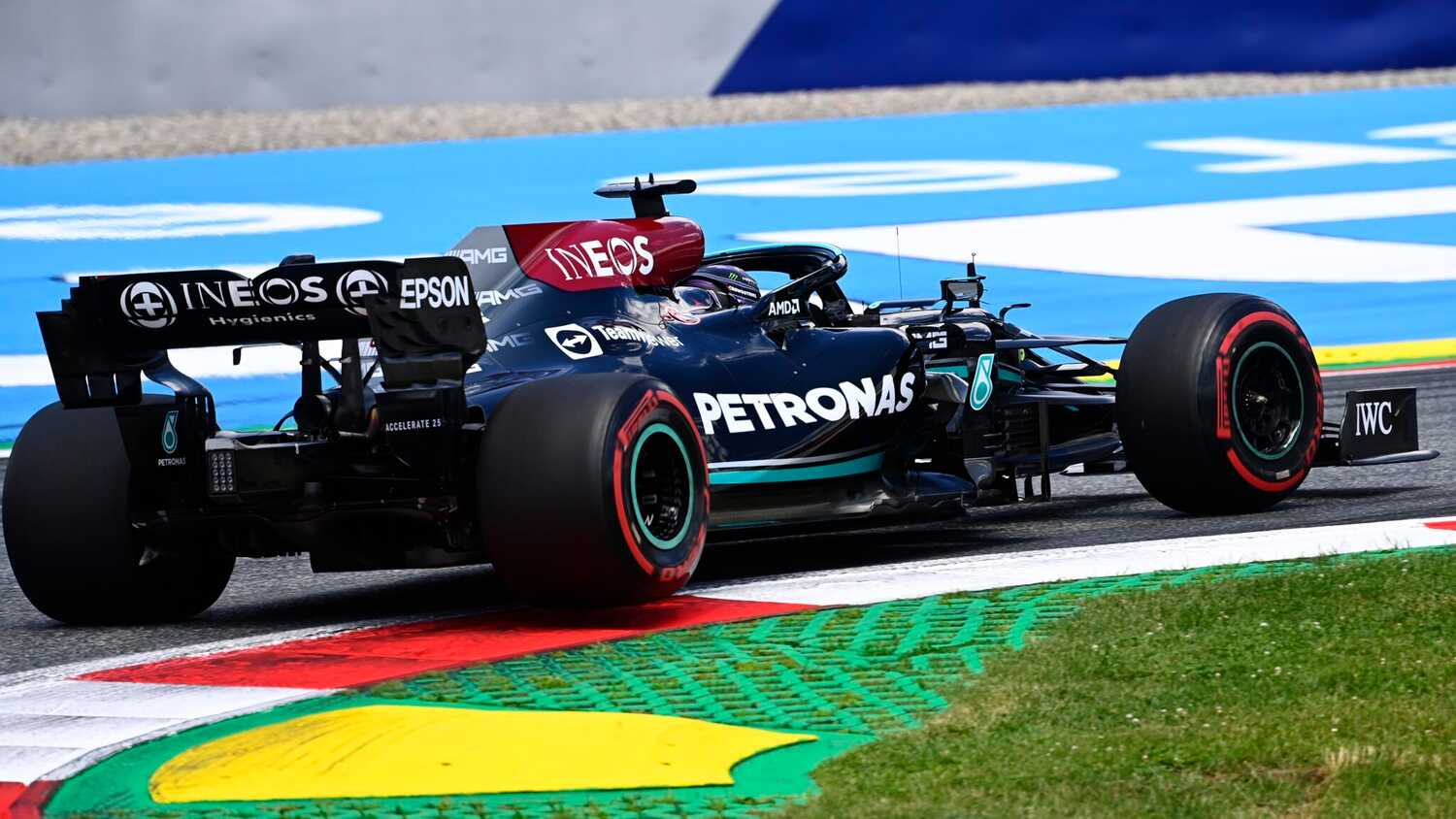 The remainder of the 2021 Formula 1 season will see a new construction of tyre used as F1 and the FIA are set to give the green light for Pirelli's modified rear tyre construction which was trialled at the Austrian Grand Prix.

RacingNews365.com understands that the FIA will ratify Pirelli's new tyre construction on precautionary safety grounds, after a successful test during practice for the Austrian GP.

The tyres have been introduced following high-speed crashes for Max Verstappen and Lance Stroll at the Azerbaijan GP.

RacingNews365.com also understands that the sprint qualifying sporting regulations, which will make its first appearance at Silverstone for the first of three occasions in 2021, will also be ratified.

The 2022 F1 technical regulations are expected to need clarification ahead of the sport's major overhaul which has been made to improve wheel to wheel racing.