New engines for the Red Bulls and Alpines

Both Red Bull drivers, as well as both Alpine drivers, have been fitted out with new power units for the French Grand Prix. 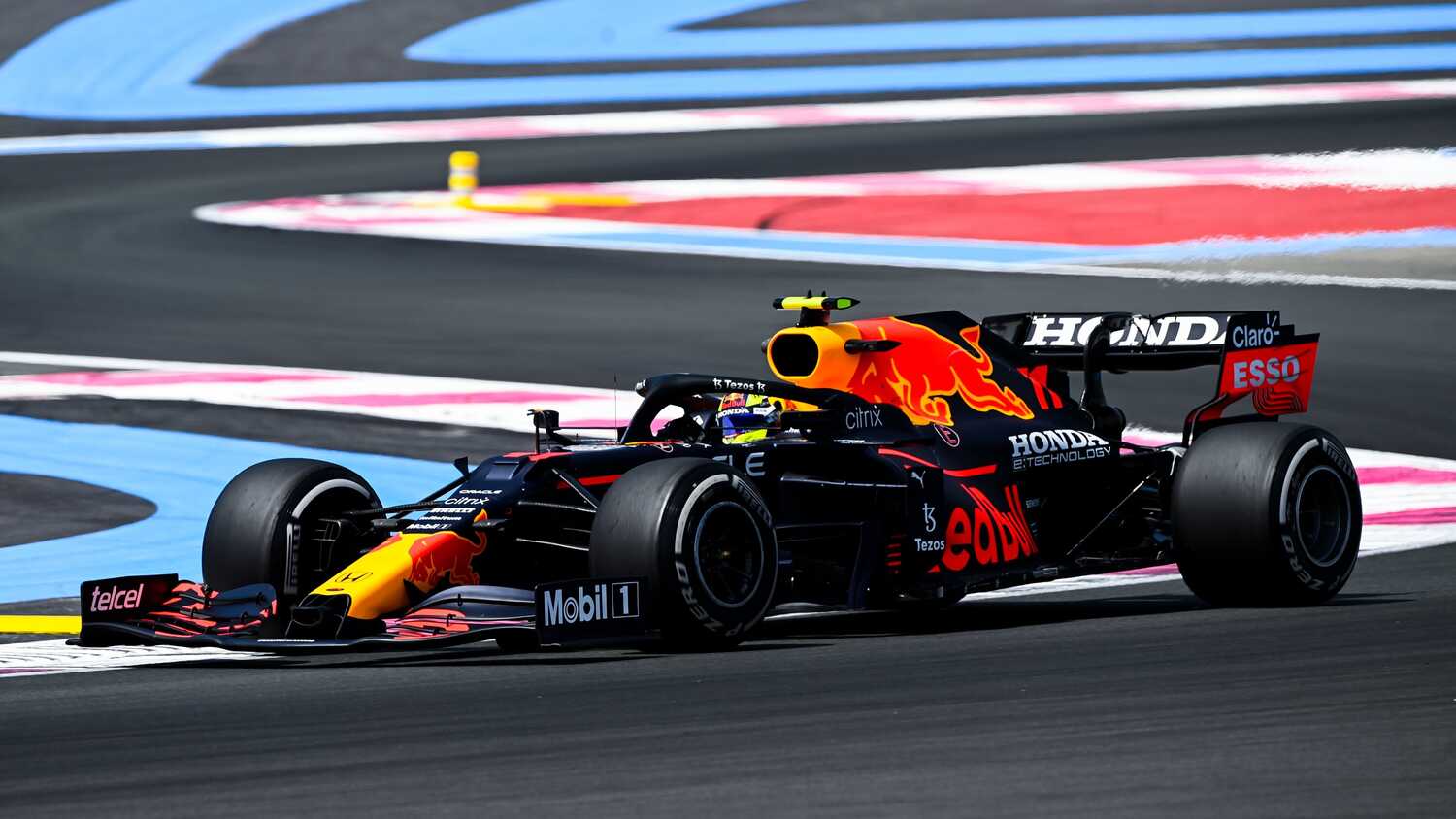 Both Max Verstappen and Sergio Perez will have the benefit of the fresh engines, which are understood to have some minor reliability updates to help reduce vibrations that have prevented them from utilising full power at previous race.

Having done the first six race weekends on their initial engines, this scheduled change for Honda also applies to AlphaTauri. Pierre Gasly has been fitted with a fresh engine, although Yuki Tsunoda doesn't get one as he is already on his second as a result of crashing during qualifying at Imola.

As well as the Honda-powered cars, both Alpines have also moved on to their second power units of the year.

These five drivers have also taken their second turbos, second MGU-H, and second MGU-K. These are all on schedule, with no penalties triggered by the changes.