Fausto Gresini has passed away in Bologna after complications stemming from coronavirus. The 60-year-old was admitted to hospital back in December. 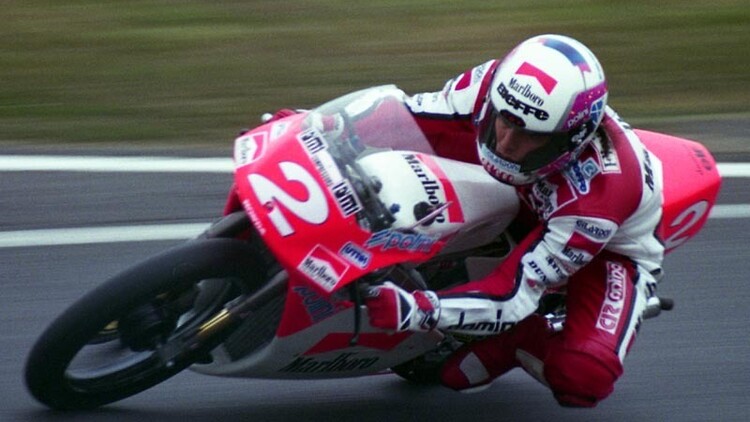 MotoGP team boss and two-time 125cc champions Fausto Gresini has passed away at the age of 60 due to complications stemming from coronavirus.

The Italian was put into a medically-induced coma in the intensive care unit of Bologna's Maggiore Hospital in recent days due to a persisting respiratory issue following a COVID-19 infection.

Gresini was originally hospitalised on December 27, but despite valiant attempts to help him through his illness, the Italian passed away at the age of 60.

The Gresini team confirmed on Tuesday morning that the Italian had passed away.

"The news we would have never wanted to give, and that unfortunately we are forced to share with all of you," the statement read. After nearly two months battling against Covid, Fausto Gresini has sadly passed away, few days after turning 60.

"All of Gresini Racing are close to Fausto's family in support: his wife Nadia and the four children Lorenzo, Luca, Alice and Agnese... as well as everyone who had the chance to get to know him and love him throughout the years."

The Italian made his debut in the 125cc back in 1982, spending his entire career in the series. His first title came in 1985 with Garelli after winning three races. He added a second title in 1987 in a season that saw him win 10 out of the 11 races.

An injury the following year derailed his chances of repeating, and he returned with Aprilia in 1989 before spending the final five years of his career with Honda and retiring in 1994.

He founded his own team, Aprilia Racing Team Gresini MotoGP, in 1997. The team has won two titles, Daijiro Katoh in the 250cc class in 2001 and Toni Elias in the Moto2 championship in 2010.