Mick Schumacher thinks results prove he is coping with spotlight

Unlike some F1 rookies, Mick Schumacher has been dealing with media scrutiny since the early days of his career thanks to his famous father. The new Haas driver has revealed how he copes with the attention - and how it hasn’t affected his performance on track. 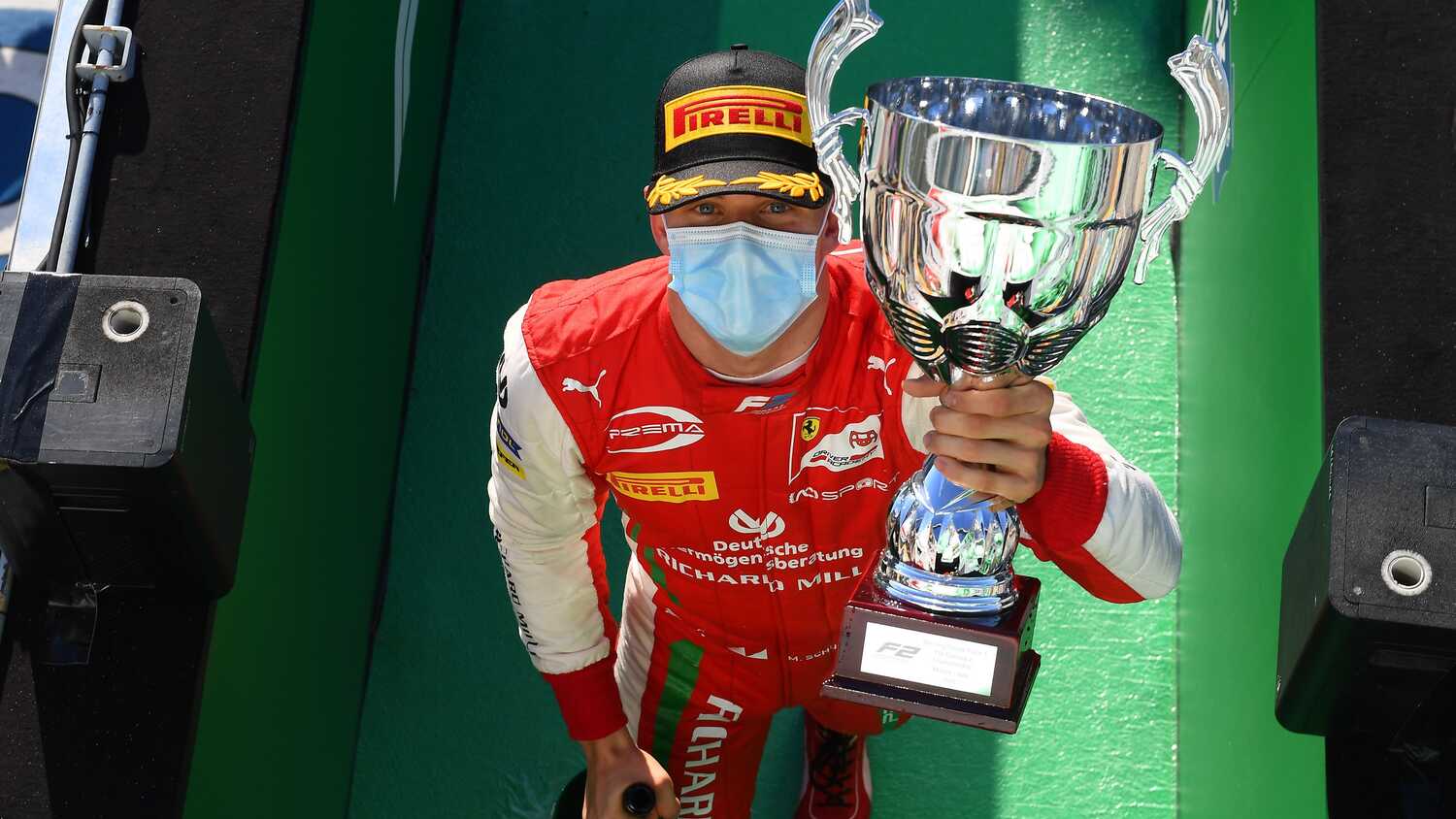 Mick Schumacher has spoken of the effect that being in the spotlight from a young age has had on him, with the German arguing that his success on the track proves he is handling the scrutiny well.

The 21-year-old makes his Formula 1 debut with Haas in 2021 after winning the F2 world title but - as the son of F1 legend Michael Schumacher - has been the subject of media attention from a young age. Fortunately Schumacher feels that he has coped with this well.

“I think that it’s quite clear that I’ve been under a sort of spotlight since a very young age, and especially due to the sport that I do,” Schumacher told Motorsport Magazine. “Nevertheless, I think it’s something that I’ve been able to get used to, and I would say about myself that I’m able to deal with it pretty well. I think the results speak for it.

Schumacher feels that he soon got used to the attention he was receiving and also credits the support of family and friends in helping him to stay grounded.

“It’s something that has always been with me, and I kind of got used to it, I didn’t really have to specifically work on it,” the Haas driver explained. “But I think definitely one thing that is important is that you have a family that is always open and true to you.

“If you have friends that tell you how it is and you have facts, you will stay grounded, and you’ll be able to see things in a different perspective than if you would be trying to do all this alone. I’m lucky to have such a great bunch of people around me.”