Rodney Harris, the Mayor of Miami Gardens, has put forward a proposal that could see the city become host to a second Grand Prix in the United States of America. 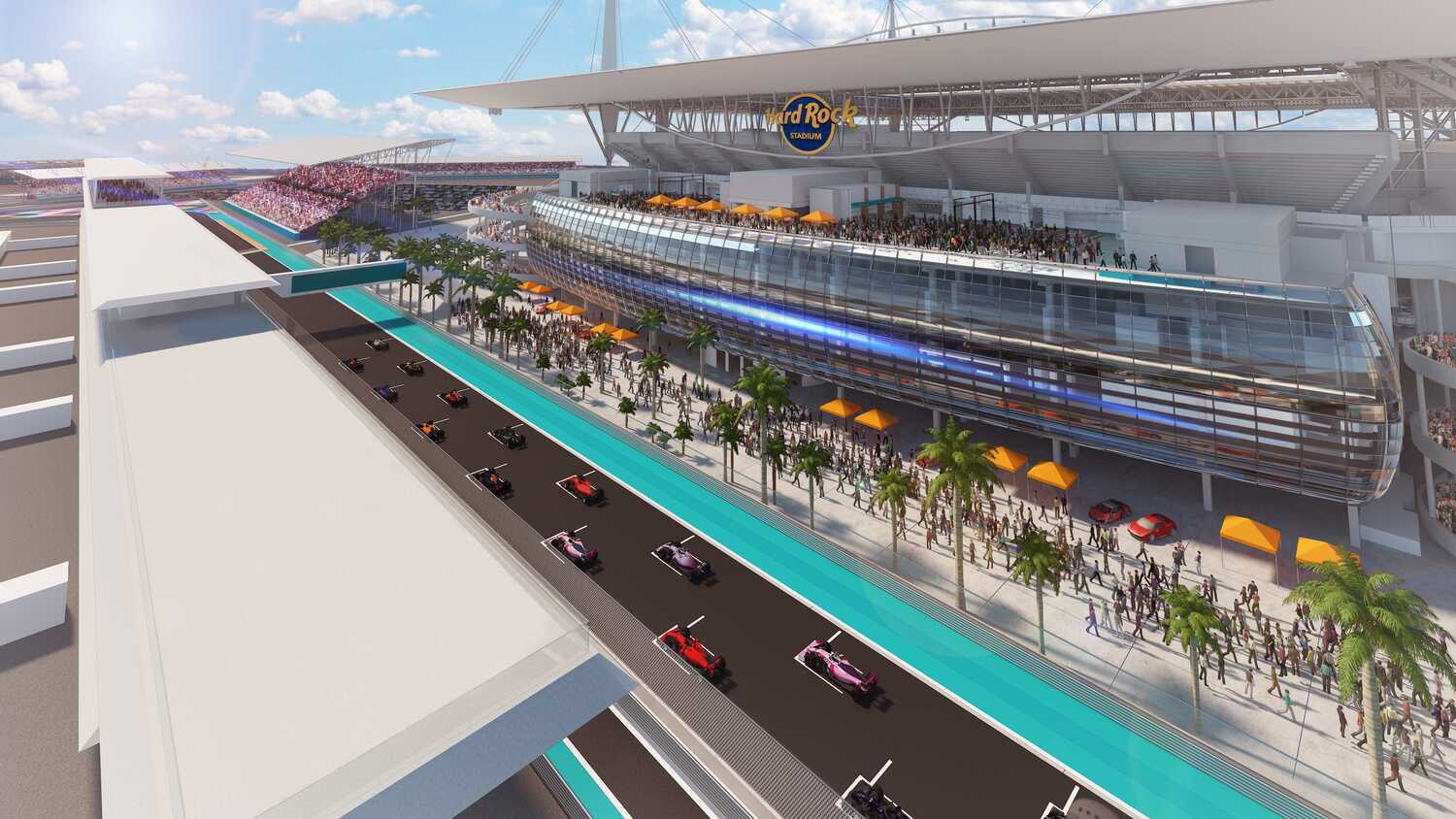 The possibility of hosting a Grand Prix in Miami has been given a major boost with Miami Gardens Mayor Rodney Harris coming up with a proposal that should in theory allay the concerns of the local residents.

The proposed resolution would see the roll-out of a $5 million economic package as a local stimulus aimed at benefitting the local residents, businesses and restaurants as well as with the aim of creating STEM-related internships.

The resolution will go before city authorities on the April 14, where it's expected to meet with broad support. RacingNews365.com has learned from sources that, if approved, confirmation of the Miami Grand Prix arriving on the Formula 1 calendar in 2022 could be announced over the weekend of the race at Imola.

Liberty Media has made no secret of their desire to expand F1's reach in America, since their purchase of the sport from CVC five years ago. While the race in Austin has been largely well-received, the addition of a second race on the East Coast would make the sport more accessible to fans around the region.

Two years ago, Formula 1 announced that a commercial deal had been signed to bring Formula 1 to Miami but the race is yet to be finalised due to various legal and logistical hurdles.

The race is set to be centred around the Hard Rock Stadium (home to the Miami Dolphins NFL franchise) with both the stadium itself and the race organisers agreeing to erect noise mitigation barriers with a pledge to consistently monitor the noise level and sound quality.

The biggest endorser of the Miami Grand Prix is billionaire real estate tycoon, and owner of the Miami Dolphins, Stephen Ross. The proposed race has met with continuous protest from local residents since the initial plans were outlined two years ago.