The promoter of the Mexican Grand Prix believes that a victory for Sergio Perez on Sunday would send the country's population into wild celebration. 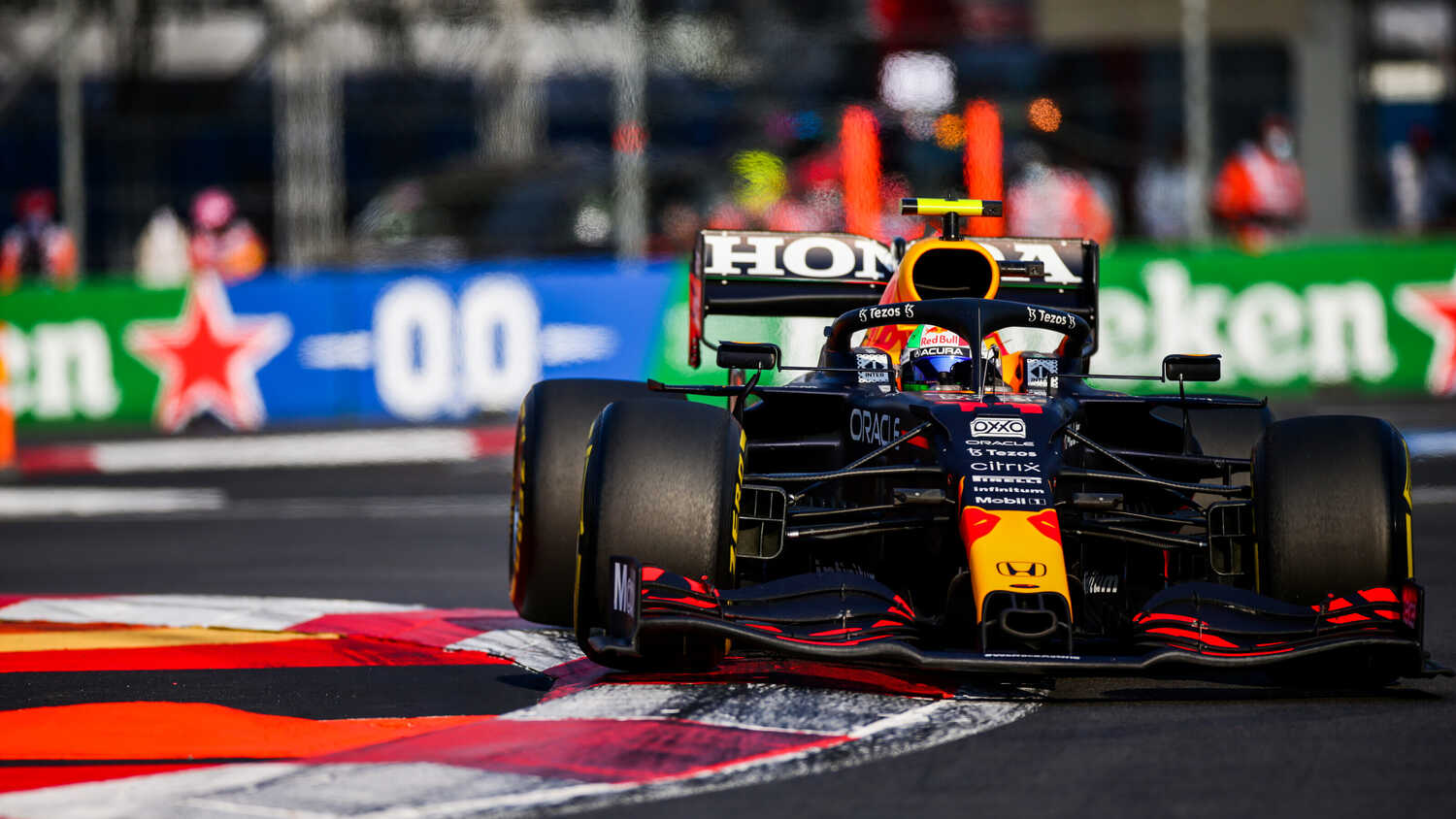 Alejandro Soberon, the President of Mexico Grand Prix promotion company CIE, believes that Mexico will go wild in celebration if Sergio Perez can manage to win the race at the Autodromo Hermanos Rodriguez on Sunday.

Perez heads into his home Grand Prix with a genuine chance of victory, having qualified in the lead group of Red Bull and Mercedes cars in fourth place.

While certain circumstances will have to unfold in Perez's favour, given teammate Max Verstappen's title status, the fact that a home hero is in contention has contributed to a sold out Mexico City Grand Prix.

Soberon explained that Mexico will essentially shut down if Perez manages to win the race,

"If Checo [Perez] gets a podium, it will be madness, total madness," Soberon told select members of the media, including RacingNews365.com, when asked about what the reaction might be.

Perez's importance for Mexico, and the US

With Perez being such a favourite of the fans in his home country, Soberon pointed out that his popularity also has a net positive for the other races in the region, highlighting the United States Grand Prix.

Asked about whether Perez boosts the ticket sales for the Mexican race, while the United States managed to sell out without a 'home' driver, Soberon said that he felt Perez's influence spilled over into Texas.

"I think Austin has a driver, which is Checo," said Soberon. "I think Checo is a big driver in the Latin community, in the US market, so it should sell a lot of tickets for Bobby [Epstein, US GP promoter].

"We need to ask him, because probably he has real data of how many Latin people show up, but I wouldn't be surprised that, at least, probably one third of their attendance is coming from a Latin population.

But with Perez being one of the senior drivers on the grid, Soberon denied that the possibility of him retiring might have a detrimental effect on numbers at the race.

"I think we're gonna get... There's some other drivers that are looking promising," he said.

"Mexico has a lot of tradition, a big tradition for drivers. There's no doubt in my mind that somebody will come up and and arise and, if Checo hears this conversation, he will tell you that he has no plans to retire in the next three, four years.

"We think the level of energy is going to be incredible. We think Checo is great news for Formula 1 in general, not only for Mexico. I think he has added a component this season that's interesting."

The 'Drive to Survive' effect

As well as Perez's influence, Soberon explained that the Netflix series Drive to Survive has also had a huge impact on numbers coming to the race at the Autodromo.

While 2019 and this year's race are the only ones to be held since the series began, Soberon said that there has been a visible impact in terms of their crowds as a result of the accessibility of the show.

"Mexico has been a sold out race [since 2016] all along. There's not a single race, it's been sold out," Soberon stated. "[But] it's true to say that we have never been sold out with so much anticipation.

"There's a combination of factors. I think one factor is Checo, [and] Checo in Red Bull is better than Checo in another team. And the second one, I think [is] Netflix, the Netflix series. It's been material in bringing new funds, and just broadening the scope of the race.

"There's many, many women who showed a lack of interest in the past, and they're very excited about Formula 1 now. I think the Netflix series is a big smash for Formula 1, in general. It just made it more easy to be understood, easier to comprehend, that it's not about who's winning the race – there's so many different challenges at the same time.

"I think it's been a great, great product. I think they also have a tremendous impact in other markets. Everybody's waiting in Mexico to see the next season of Netflix, to see Checo and see his role this season, which is very much improved overall."