Mercedes' Toto Wolff has said the design of the wheel nuts on their cars will be reviewed, in light of their disastrous pit stop in Monaco. 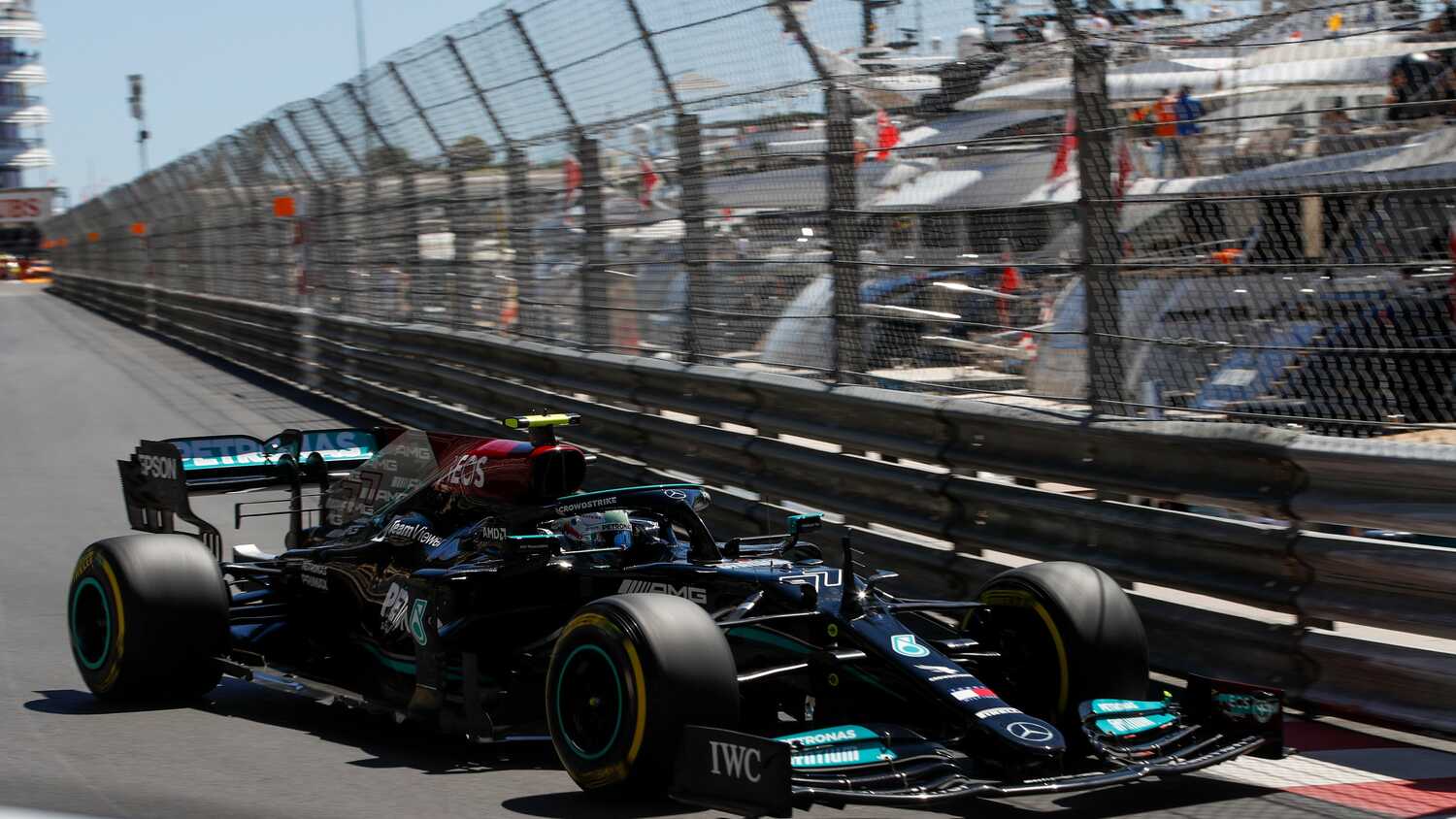 Mercedes are set to review the design of their wheel nuts, following the failure that forced Valtteri Bottas out of the Monaco Grand Prix.

The Finn pitted from second place on Lap 32 of the race in Monte Carlo, but was forced to retire after an issue with his wheel nut saw the tread rounded off by the wheel gun and the team unable to remove the wheel as a consequence.

Team boss Toto Wolff has since explained that the entire part, which is homologated, will need to be reviewed despite it having not caused any previous issues in recent years.

“If you give me a screwdriver… I will do exactly the same thing," Wolff told Formula1.com.

Wolff explained that the mechanic operating the gun at that wheel wasn't to blame at all for the incident.

“As a matter of fact, the mechanic that did that is one of the best and one of the fittest in terms of pit stop speed that the team has. Things always come together, it’s never someone’s fault. It’s always multifaceted,” he said.

Wolff has also said that Bottas' own positioning in his pit box may have been a contributing factor to the incident, and explained the rollercoaster of emotions experienced in the garage as a result of the disaster.

“It’s an interesting sequence of emotions because when you realise that you are facing failure then anger kicks in and this is a completely normal phenomenon and you need to be able to stay on top of your emotions and say ‘OK, it is what it is. What can we do in order t optimise the current situation?’” he said.

“And if there is not a lot to optimise short-term, how can we avoid these kinds of failures in the future and how can we optimise?

"Only if you create a safe environment, where people can speak up and you are really able to analyse the short-comings and the gaps you will create solutions that will help you avoid doing the same mistakes in the future. It’s an emotional rollercoaster that you go through."