Mercedes' boss Toto Wolff has indicated that the team are willing to protest against Red Bull in Azerbaijan, if the so-called 'bendy wings' run on the RB16B. 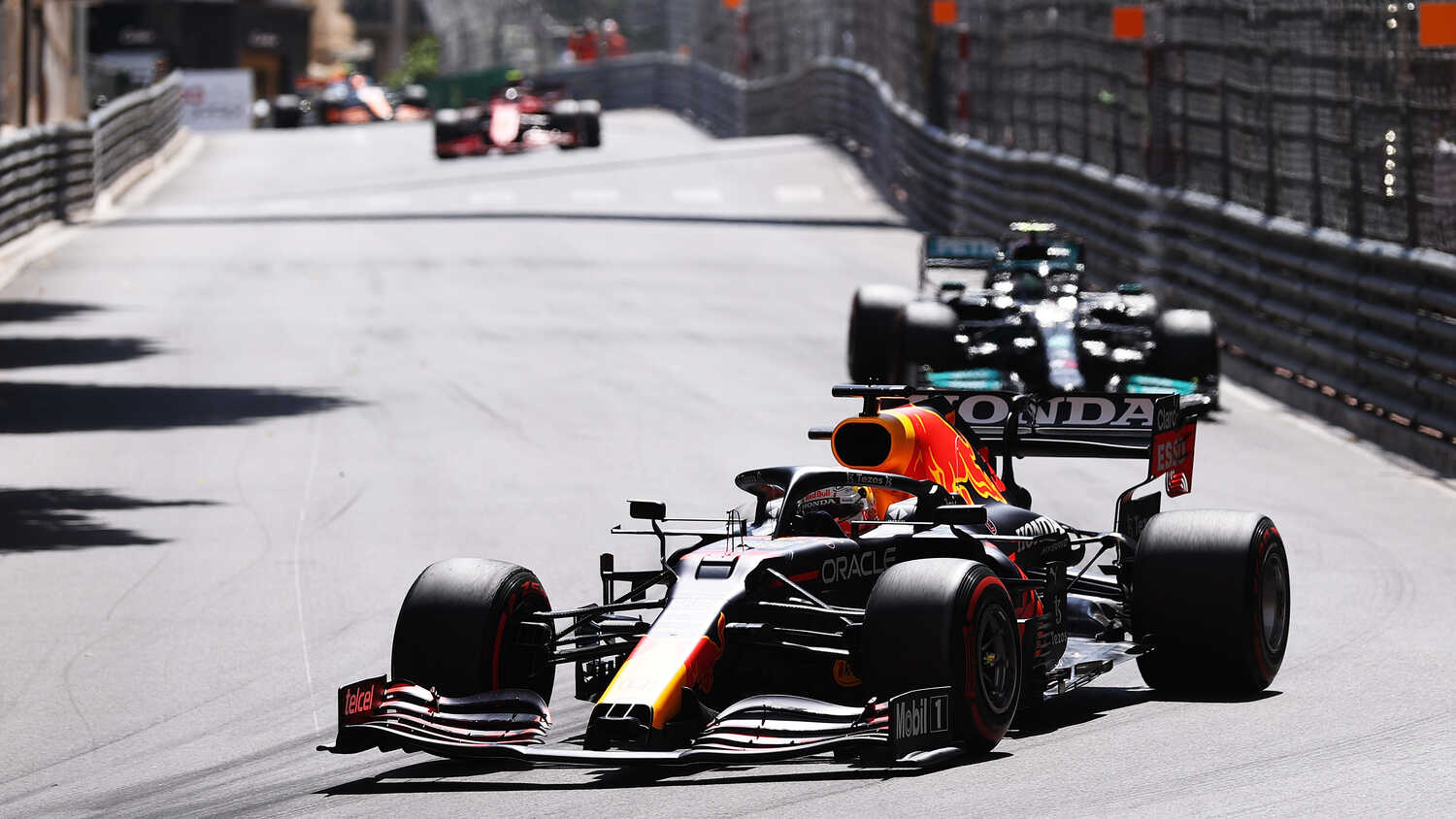 Toto Wolff has said that Red Bull may have to go before the stewards if the team's flexible rear wing appears in Azerbaijan.

A Technical Directive aimed at tightening up rear wing flex has been issued, but doesn't kick in until June 15, meaning that teams are still able to run contentious rear wing designs for the Azerbaijan GP.

With Baku having one of the longest straights in Formula 1, the benefits of having a flexible rear wing could be quite big, and Wolff explained that Mercedes intend on protesting to the stewards if Red Bull, as well as the three other teams believed to be running the wings, have them fitted in Baku.

"I think if the limbo wings are on in Baku with the advantage that we see it's gonna go to the stewards and if the stewards are not enough, then it's going to go to the ICA (the FIA's International Court of Appeal)," Wolff explained on Sky Sports F1.

"So I guess the FIA is gonna clarify things before Baku because, if not, it could be very messy."

Wolff has previously indicated that the situation is resulting in a legal grey area, where cars with suspected bendy wings are being given a time leeway that allows them to run during, at least, another Grand Prix weekend.

But Wolff explained that they believe Mercedes' front wing is fully compliant with the Technical Regulations.

"We've analyzed the front wings and they are bending exactly the same way [as] the Red Bull and the Mercedes wing so we could be protesting each other on the front wing also.

"But it's clear that the rear wing bends more than it should. Under the rules, it has been classified as non conformant, but we are left in a vacuum where a new test will be introduced after Baku. So, it is what it is but we have played it pretty robust in our legal position and it's just an advantage.

"But today is not the time to really talk about rear wings because they won fair and square here. The wing had nothing to do with Red Bulls performance, they were just better and that's what you need to take on the chin and congratulate them."