Mercedes have introduced their third power unit of the season, including changes for both Lewis Hamilton and Valtteri Bottas. 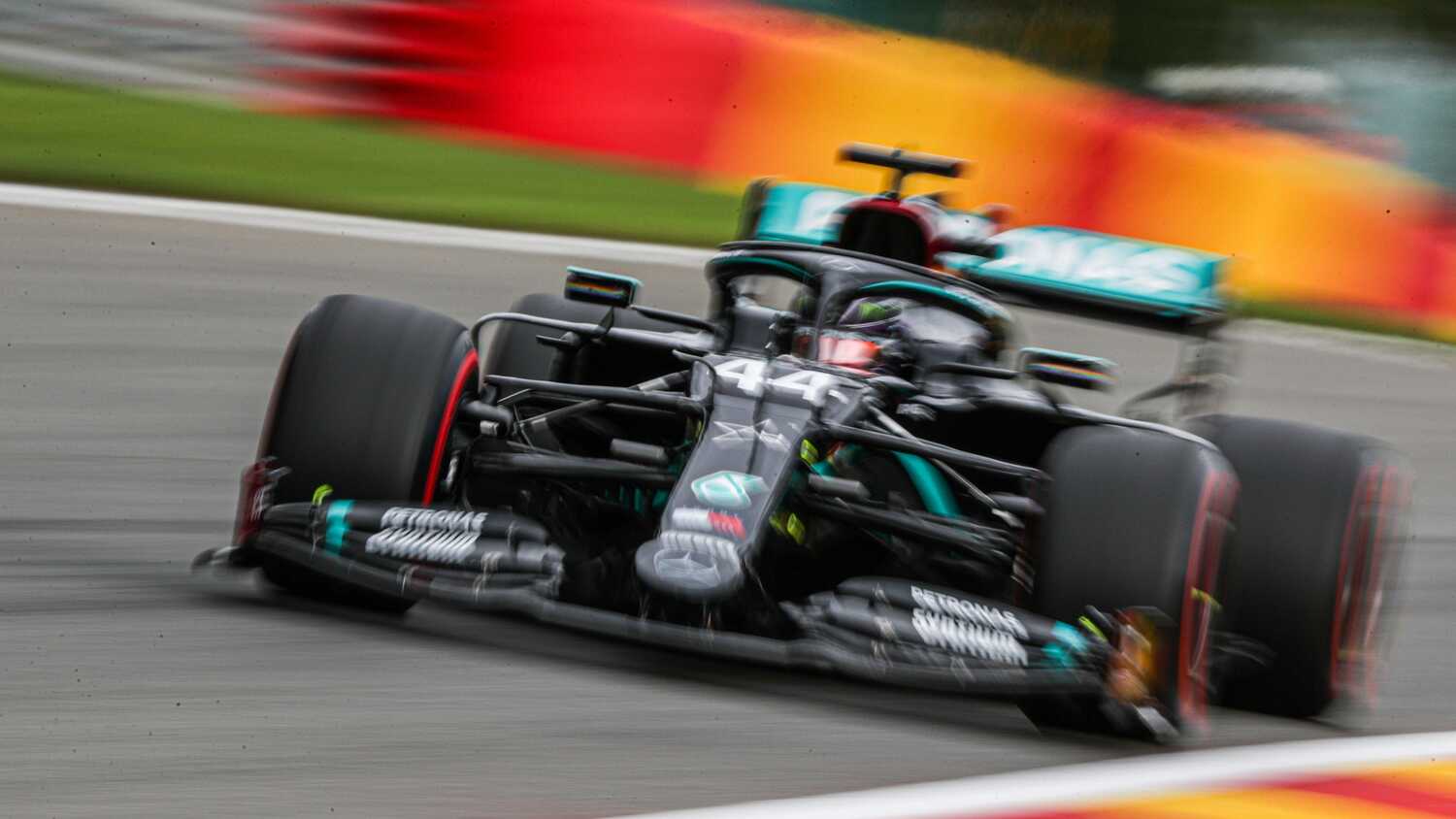 Mercedes have opted to introduce their third power units of the season for the Belgian Grand Prix, including changes for both of their factory drivers Lewis Hamilton and Valtteri Bottas.

Neither the championship leader or his teammate will take a grid penalty for the fresh engine, which is their last permitted one of the season. Any further engines introduced from this point on for the Mercedes team will trigger a grid penalty. Hamilton and Bottas will also both take a fresh exhaust, MGU-H, MGH-K and turbocharger, none of which will trigger a penalty at this point. Their second engines will still remain in their pool for use at future races.

Mercedes have also made changes for their customer teams, with McLaren getting fresh power units for both Lando Norris and Daniel Ricciardo. Aston Martin have fitted Lance Stroll with a fresh power unit, while Williams have fitted out Nicholas Latifi with his third power unit of the season.

Aside from the Mercedes-powered cars, Honda have been forced to fit Sergio Perez with his third power unit. While there's no penalty, Red Bull's change for Perez has come about as a result of crash damage from Hungary with his second engine no longer usable. He's now almost certain to take a grid penalty at a race in the future.

AlphaTauri have also taken fresh Hondas for Yuki Tsunoda and Pierre Gasly, their third of the year, all without penalty.

Alpine's Fernando Alonso has been fitted with a fresh Renault engine, while Ferrari's Charles Leclerc has taken a fresh engine as a result of the damage his second engine took in the first lap melee in Hungary.