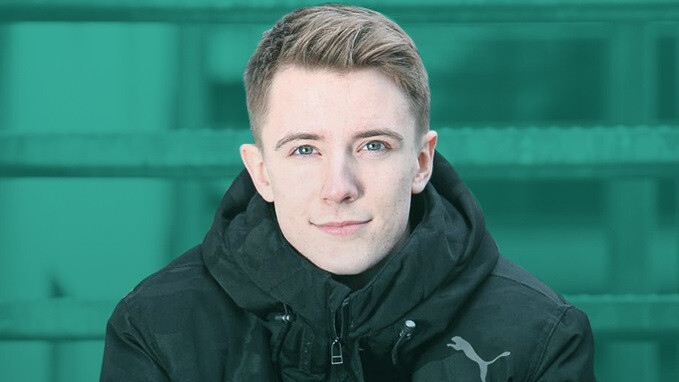 Vesti who in 2020 finished fourth overall in the FIA Formula 3 championship claiming four wins, will now join Mercedes and become a part of the team's development program. The Dane will hope to emulate fellow member George Russell, who in 2020 made his debut for the German champions after replacing the COVID stricken Lewis Hamilton.

Vesti is an exciting prospect. Prior to his season in F3, the young Dane won the Formula Regional European championship and finished second overall in the 2017 Danish F4 championship.

While his plans are yet to be confirmed for 2021, Vesti is widely expected to compete in Formula 3 for another season swapping the Prema Powerteam for ART Grand Prix, the same team Russell won the championship with in 2017.

Apart from Russell, Esteban Ocon and current Formula E driver Pascal Wehrlein are two other drivers who were able to make the Formula 1 grid using their status as Mercedes juniors to leverage race seats.