According to reports, Mercedes will announce that they are withdrawing from Formula E ahead of the introduction of the Gen3 era. 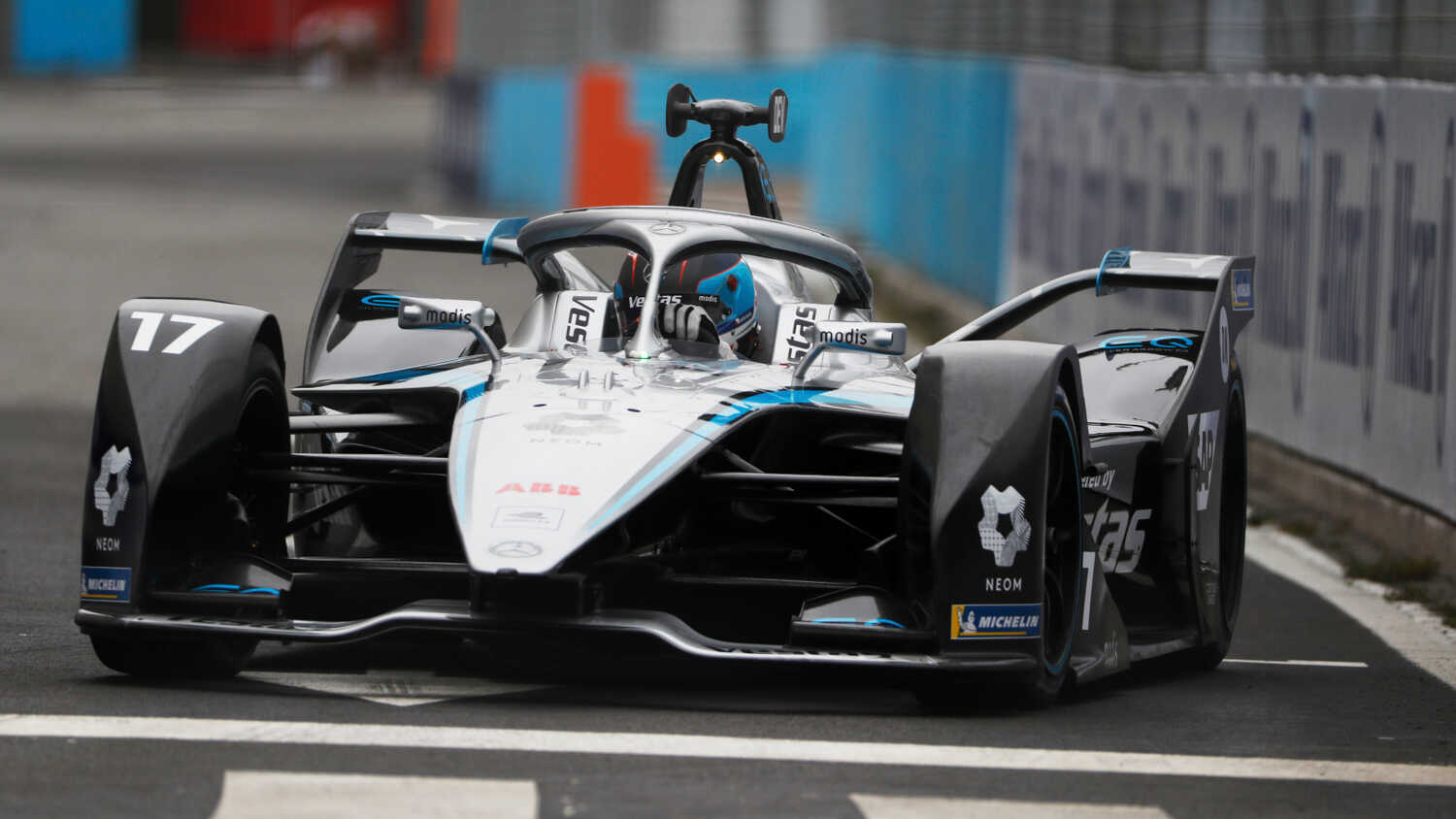 Mercedes are set to quit Formula E ahead of the introduction of the new Gen3 rules, according to reports.

The team previously signed an option to begin development for the changing regulations, which will take effect in the 2022-23 season. However, the manufacturer also issued a statement in April explaining that they were seeking "clarification" over "important details regarding the structure of the series", and as such had delayed their registration.

Reports are now suggesting that Mercedes have decided to withdraw from Formula E and that the decision will be officially communicated within the next few days.

Team boss Toto Wolff has confirmed that "a decision has been taken" and that Formula E bosses have been made aware of this.

"If Mercedes were to leave, which we haven't said, then, of course, you need to work on alternative strategies," Wolff told Motorsport.com. "We are in the sport not only because we guys like to compete and drive around in circles.

"But it is mainly a marketing and communications platform. And therefore, like everything we do, is under constant evaluation in terms of the benefits that any platform is able to generate for Mercedes-Benz.

"Apart from the let's say marketing value that it generates, it is about technology transfer and these two need to go hand in hand: technology and marketing. This is why everything is permanently evaluated and is this really still contributing to where we see the brand?

"Whatever we are going to see in terms of decisions, it's never like 100% that we want to be out of that because we don't like it anymore. [Nor is it] 100%, we love it - that's why we're going to stay in forever. It's much more nuanced."

There has apparently been speculation that a privateer entry, using a Mercedes powertrain and led by Wolff, could see many staff retained.

Mercedes are coming to the end of only their second season in Formula E. The manufacturer joined the electric series in 2019, having previously raced under the HWA Racelab name in the previous year.

The 2020-21 Formula E season concludes this weekend, with Mercedes driver Nyck de Vries currently leading the championship standings, though incredibly 14 drivers are still in contention for the title.