Mercedes offer clear hint that Hamilton will race in 2022

Mercedes have hinted that there's no fear of Lewis Hamilton not returning to race in 2022. 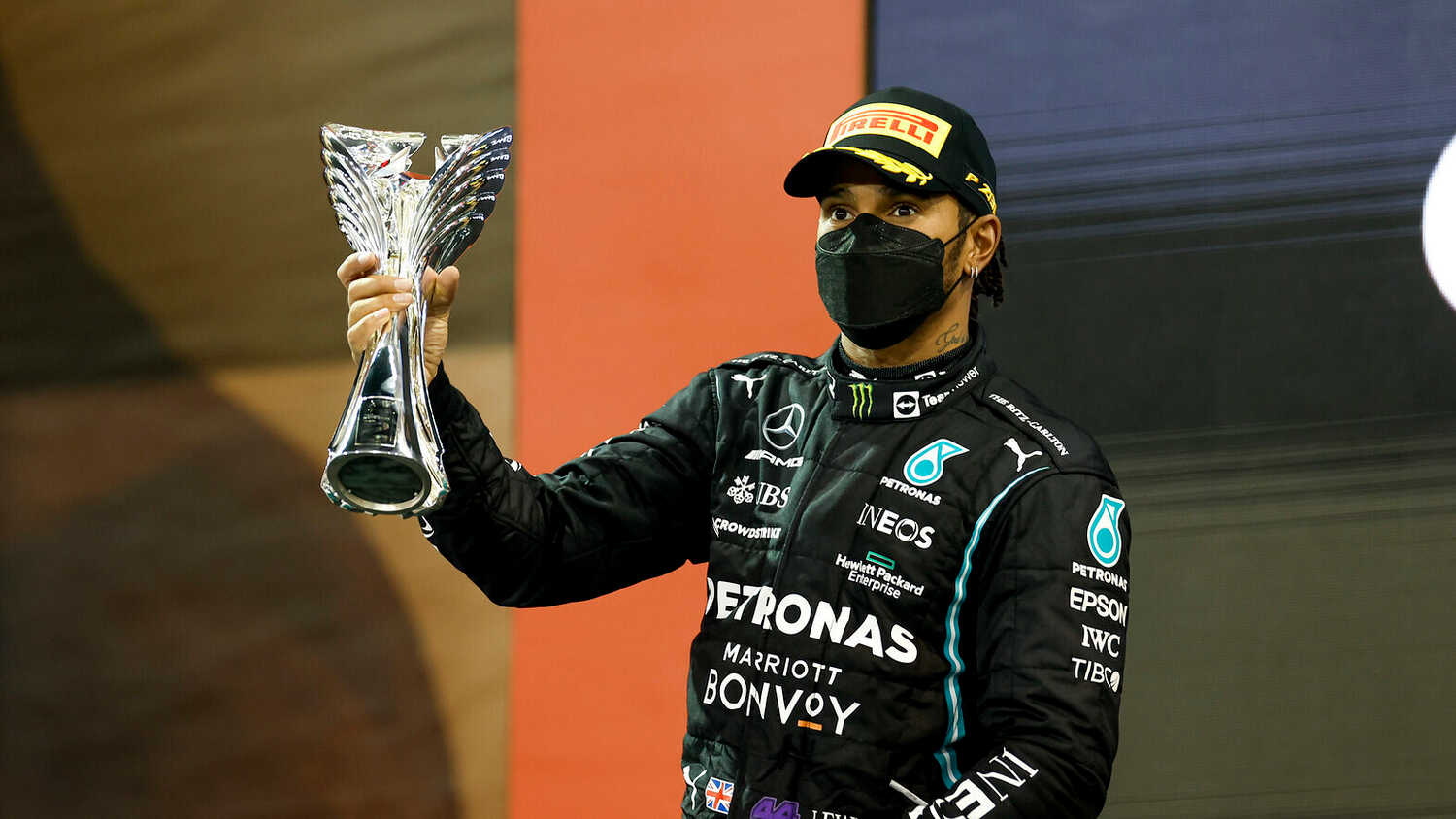 Mercedes have shared a social media update that seems to suggest that Lewis Hamilton will definitely be driving one of their cars in 2022.

Rumours have spiralled since the 2021 Abu Dhabi Grand Prix that Hamilton may not return in 2022, due to the nature of his title defeat to Red Bull's Max Verstappen.

Hamilton had been leading the majority of the race but, following a late Safety Car intervention that allowed Verstappen to take a gamble on switching tyres, he was overtaken on the final lap.

Hamilton, aside from a short TV interview before the podium and a public outing to receive his knighthood in the UK, has maintained radio silence since that day and even purged his own social media accounts to unfollow everybody.

A short status from Mercedes, accompanied by an image of Hamilton, read: "Adversity causes some to break; others to break records."

This would suggest that Hamilton will return in 2022, as he aims to break the record that he shares with Michael Schumacher - seven Drivers' World Championships apiece.

Where has Hamilton been?

The latest update on Hamilton was offered by his brother Nicolas a few days ago, revealing that the seven-time World Champion is currently taking a break away from social media.

Mercedes boss Toto Wolff has said that Hamilton was left shell-shocked by the outcome of the championship finale, while Red Bull's Helmut Marko expects that Hamilton will return for next season.