Mercedes look to the future by signing new driver 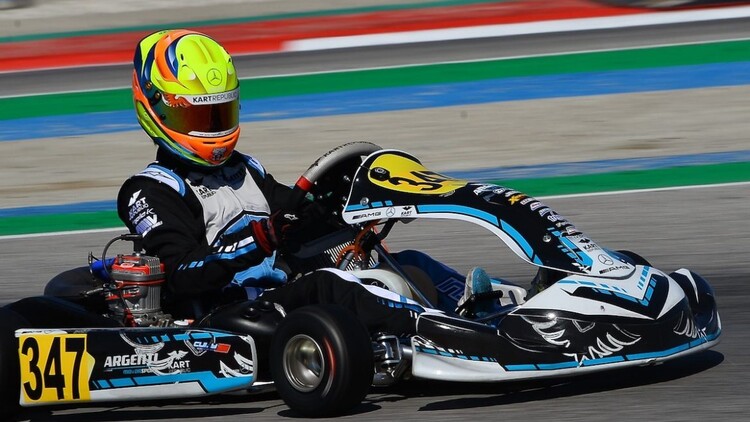 Mercedes have signed a new driver to their junior programme, as the team look ahead to the future.

Like most big teams, Mercedes have a junior development programme but their roster has been quite small by comparison to the likes of Ferrari and Red Bull. The team announced on Tuesday that they have signed 13 year old kart racer Yuanpu Cui.

Hailing from Xi'an in China, he has been racing professionally since he was six years old and finished second in the 2016 Chinese Rotax series.

"We're proud to be helping young drivers from a diverse range of countries and backgrounds on their rise up the motorsport ladder. Yuanpu certainly caught our attention and has shown great promise during his karting career so far. He's the top karting talent from China and there hasn't been a Chinese F1 driver yet, so we're looking forward to seeing how Yuanpu progresses and helping him move up the racing ranks."

Cui joins another recent signing, Frederik Vesti, in the Mercedes ranks, with Vesto currently competing in Formula 3. Alex Powell and Andrea Antonelli are also both currently in the karting ranks, while Paul Aron is currently racing in Formula Regional European Championship.