Mercedes not a fan of one-off liveries: Still have the scars to prove it

The Mercedes Formula 1 team laugh at themselves in their latest tweet regarding retro liveries. 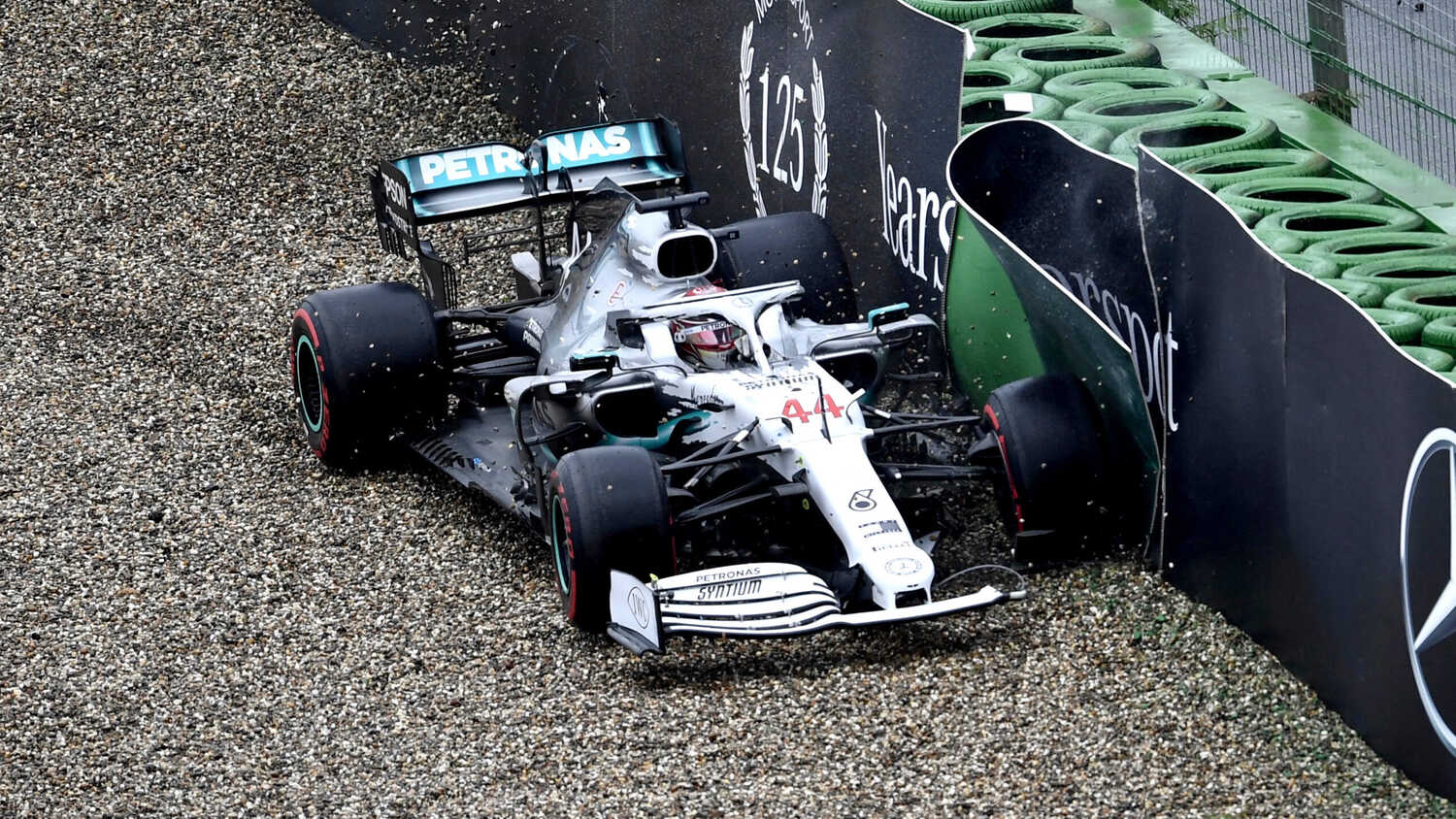 The Mercedes Formula 1 team has quite an active Twitter account. The German team's latest tweet concerns itself with retro liveries, on the heels of McLaren's announcement to run a one-off livery for the prestigious Monaco Grand Prix.

In their tweet the team made fun of themselves, drawing attention to the fact that in 2019 while celebrating their 125th year in motosport, they ran a special retro livery themsleves. Unfortunately the team endured its worst race weekend of the year with Lewis Hamilton finishing ninth and Valtteri Bottas crashing out altogether.

McLaren will certainly be hoping their livery brings them better fortune!