Mercedes give fans a glimpse of the W12

Mercedes have released a teaser of the W12 car ahead of the team's launch on March 2. 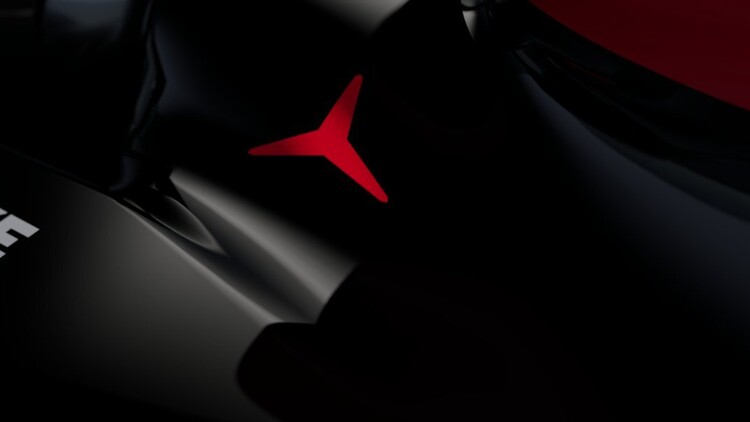 Mercedes have given fans a glimpse as to what their 2021 car will look like by revealing a picture of the W12 on social media.

Lewis Hamilton and Valtteri Bottas will once again be back for the team after delivering more titles last season, and both men will no doubt be hoping the latest entry helps them in their mission to add to that tally.

Although the team's car launch isn't until March 2, the team have given fans a glimpse of their new car by releasing a photo on Monday.

Check out the picture below, as the team look to be keeping their black livery for the new campaign.