The trial of Sprint Qualifying at the British Grand Prix saw the whole weekend schedule get a shake-up. Whilst there were difficulties associated with this, Mercedes' Andrew Shovlin admits that the high risk involved also created a lot of excitement. 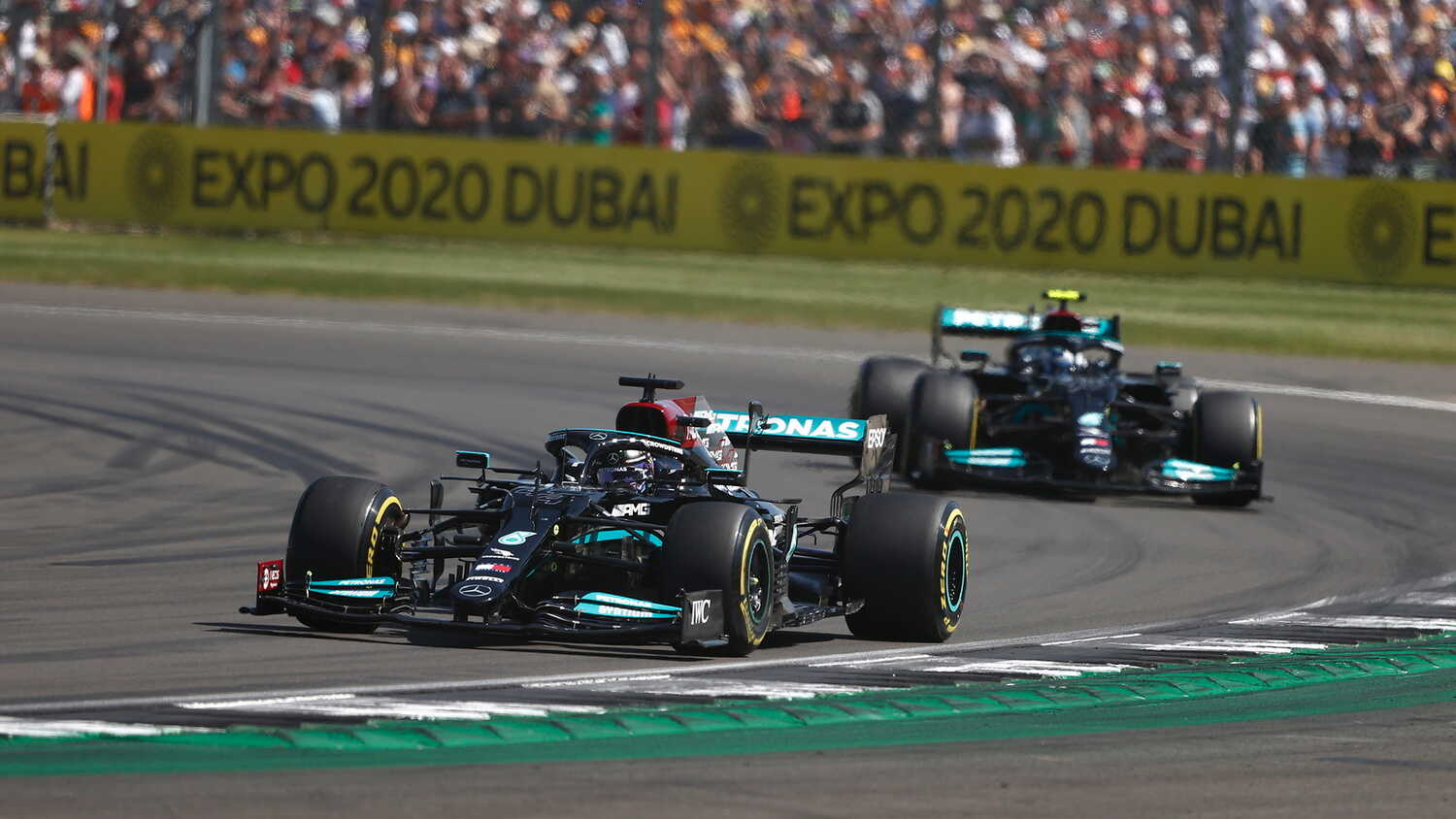 Mercedes have explained how the changes to the weekend schedule caused by Sprint Qualifying have the potential to create a lot of risk, but also plenty of excitement too.

Andrew Shovlin, trackside engineering director at Mercedes, admits that the use of parc ferme between sessions raised the stakes for the engineers.

"It's really exciting actually having the one hour session and then straight into parc ferme," Shovlin told RacingNews365.com and other select media.

"It makes it, from an engineering point of view, quite high stakes because if you put the car in the wrong place at the start, you've got a very difficult job to unpick it going into qualifying.

"If you don't get it right, you're then going to suffer with that for the next 400 kilometres of racing with the two races added together. So that element's quite fun."

In terms of the Sprint Qualifying itself, Shovlin feels that it was difficult to create opportunities despite the shorter race distance meaning that drivers could push more.

"You can afford to push because you know where the end of the stint is. The reality was though that once we got a couple of laps into it, it was very difficult to create any opportunity, as [there is] a lot of energy here and it's incredibly hot conditions for Silverstone and you're overheating.

"So you can push [...] It's just there wasn't really anything to gain from driving flat out because it was so hard to create the opportunity."

For Mercedes, the downside of Sprint Qualifying was the fact that Lewis Hamilton lost out after gaining pole position for the sprint on Friday, but Shovlin believes it is up to the fans to decided how successful the format was.

"The format of the weekend [in terms of] difficulties, obviously the Sprint Qualifying didn't work out for Lewis having put the car on pole on Friday," Shovlin said.

"But really the fans are the ones that need to judge on that, and the teams will work around whatever's good for the sport."