Mercedes director: It's our duty to give Hamilton an easier car to drive 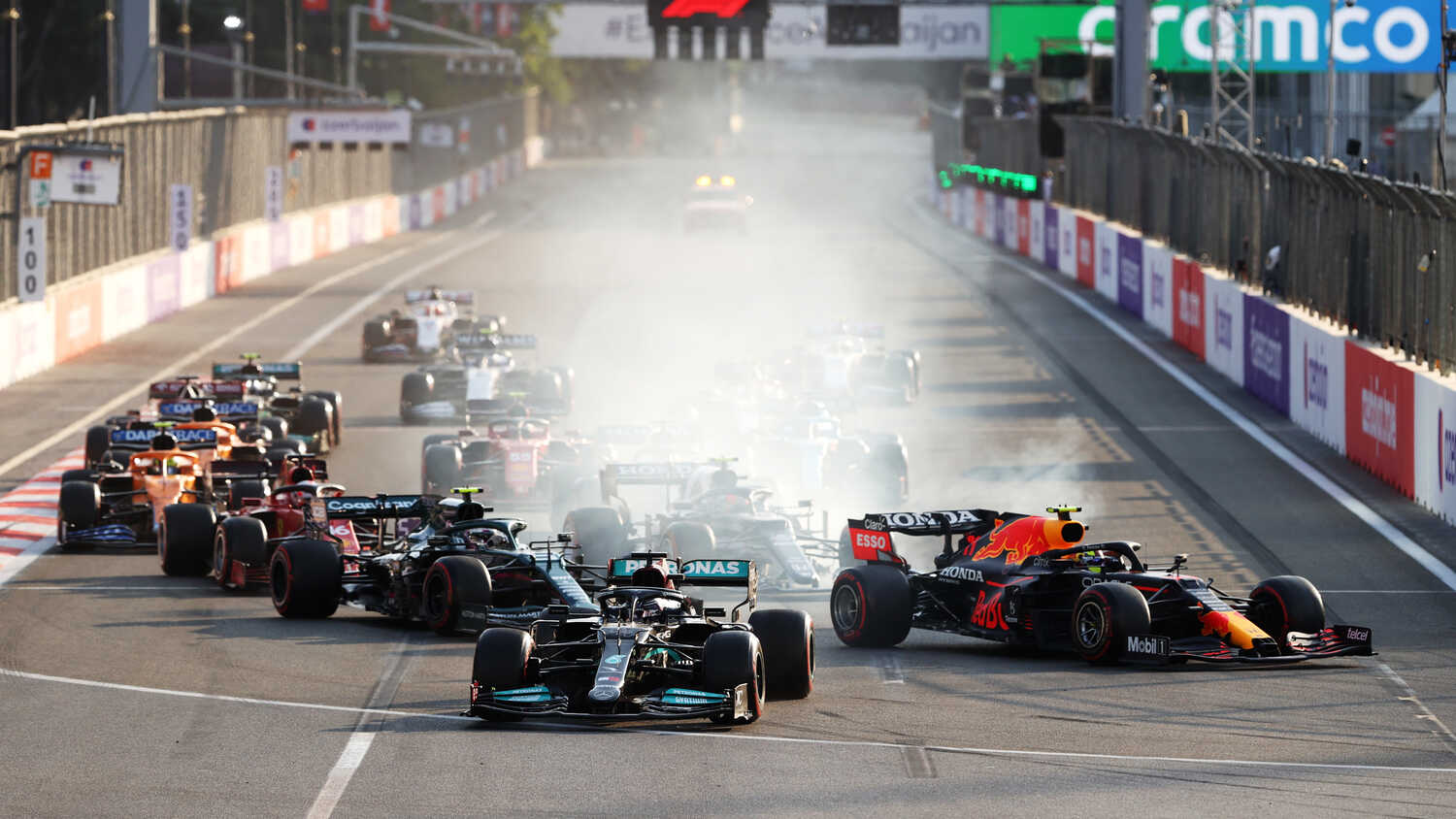 Mike Elliott, the technical director for the Mercedes Formula 1, has stated that he feels the team should give their drivers a car where it's harder to make the type of mistakes that Lewis Hamilton made in Baku.

What briefly looked like a fourth win for the 2021 season turned into a disaster as Hamilton went straight off on the restart for the Azerbaijan Grand Prix. With both driver and team coming away with zero points for the weekend, the team are now looking at ways in which they could improve.

"It’s our duty to try and give him a car where it’s more difficult for him to make mistakes," Elliott said in a post-race debrief.

"We need to take our share of that, look at how we can improve that and that’s something we will put in place for the next race.

"I know speaking to Lewis that Lewis sort of feels a chunk of blame for [the incident]. But the reality is Lewis makes so few mistakes and that’s what really sets him apart from some of the other drivers.

"He made a fantastic start, got himself up alongside Perez, and as he and Perez were sort of shuffling position, Lewis swerved, and in the process of swerving he just clipped the ‘magic button’ and unfortunately he didn’t feel he had done it. So, he had completely no awareness he was going to have a problem."

With Red Bull extending their lead in the Constructor's Championship to 26 points, Mercedes will need to make the most of the upcoming triple header.