Mercedes and Red Bull have given their reactions over the stewards' decision to dismiss a potential review of the Max Verstappen/Lewis Hamilton clash in Brazil. 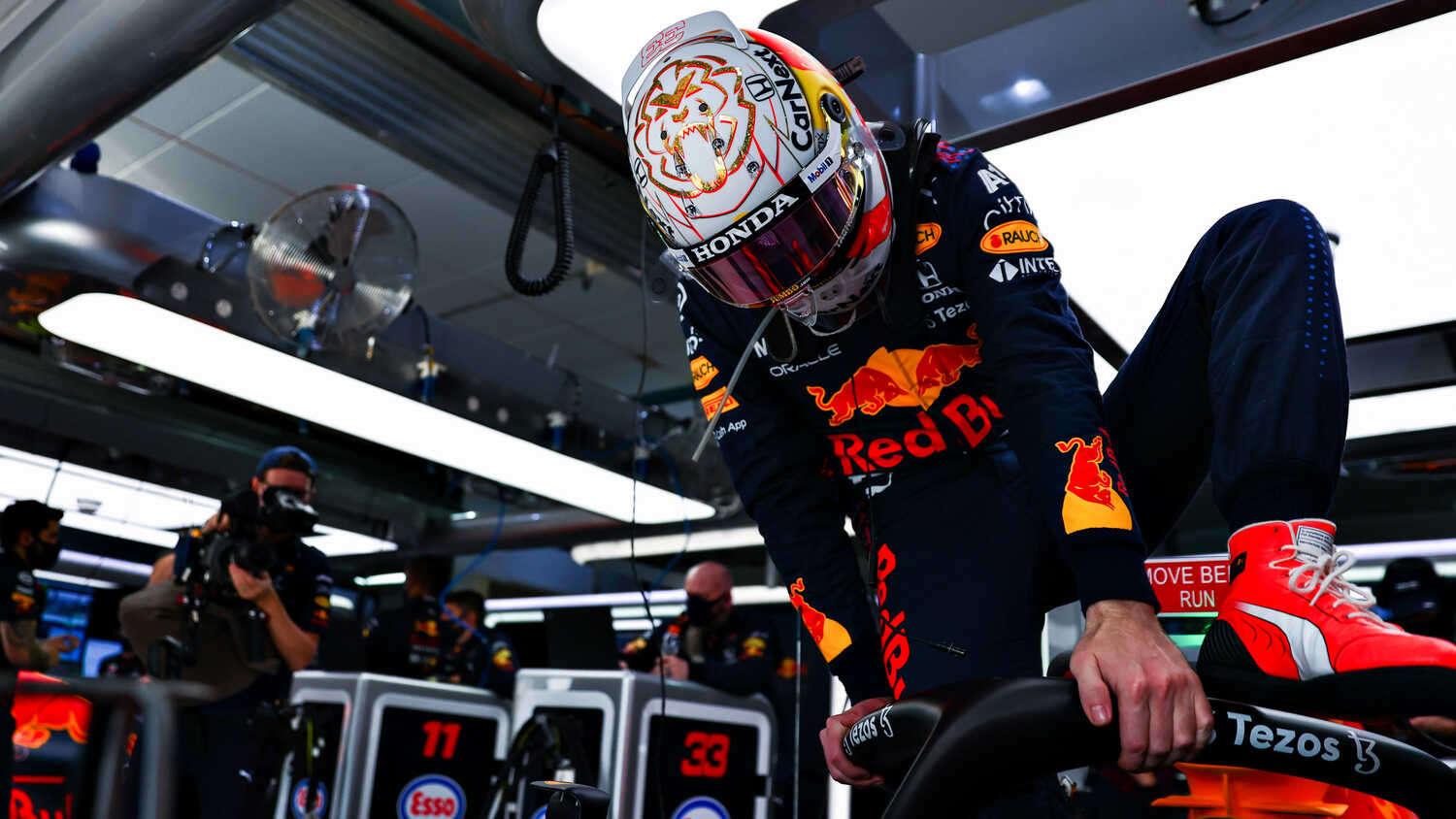 Mercedes team boss Toto Wolff and Red Bull counterpart Christian Horner have offered initial reactions to the stewards' decision not to grant a review of the incident between Max Verstappen and Lewis Hamilton at the Brazilian Grand Prix.

After lengthy deliberations ahead of this weekend's event in Qatar, the stewards announced their conclusion on Friday, with the argument that Mercedes did not meet all the criteria required to warrant a full right of review of the clash.

The stewards noted the incident during the Brazilian GP but opted against taking any further action at the time.

Mercedes' case then came about after previously unseen onboard camera footage from Verstappen's car emerged, which the team used in their bid to seek a review.

However, asked for his thoughts on the decision when speaking to accredited media, including RacingNews365.com, Wolff said it was a "completed expected" outcome, with Mercedes simply looking for clarity over the rules.

He continued: "I think we wanted to trigger discussion around it [and] that objective is achieved. Probably it will be a theme in the next few races. We didn't really think it would go any further."

"It was the right decision"

Verstappen has repeatedly defended his approach in the build-up to this weekend's Qatar Grand Prix, insisting that he would act the same way in wheel-to-wheel battles in the future and commenting that "we're not in kindergarten".

Horner believes that the stewards "obviously [made] the right decision" with their call not to pursue the matter.

"It would have opened Pandora's box regarding a whole bunch of other incidents that happened in that race," he added.

Mercedes' action "about the principle"

Speaking before he was informed of the decision, Wolff gave more background as to why Mercedes sought a review.

"We don't expect to gain anything, to be honest, from the right of review," said Wolff.

"It's more about the principle and the philosophy, because if it stays that way, it means overtaking from the outside is pretty much not possible anymore, because the [driver on the] inside controls the corner completely.

"Now that is anyway the case, but as it was before, when a car is next to you, you need to leave a car's width. That's not the case, so we just want to take it to the end, have a judgement on that, and adapt if necessary for the last few races.

"You can see some of the drivers have actually expressed the same opinion, so that's why we're making the stewards have another look on it."