Ferrari bounced back with a strong showing in Austria following a disappointing race in France. Tyre degradation was a big issue at Paul Ricard, and Laurent Mekies believes the problem will happen again. 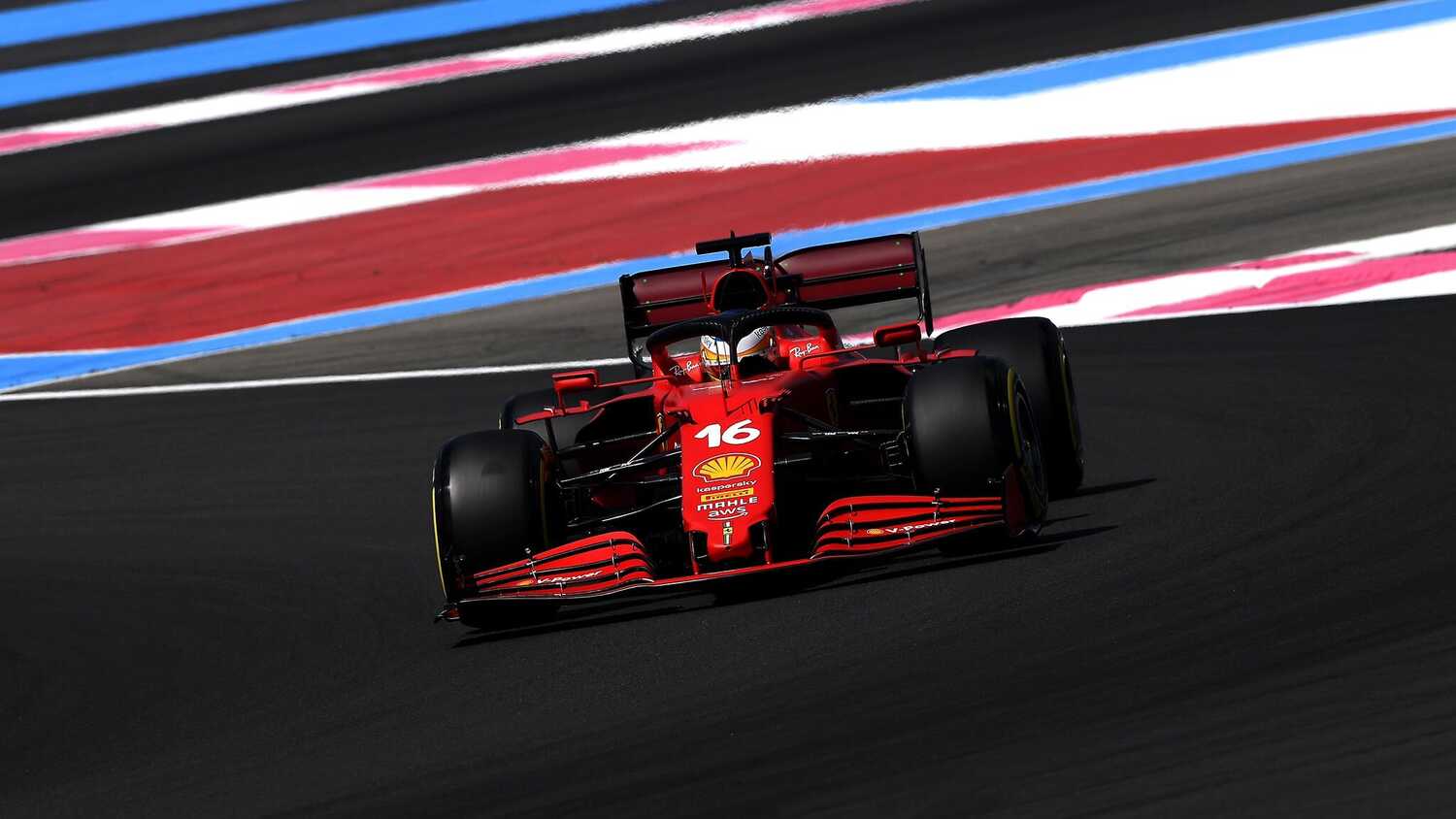 While the tyre woes that hindered Ferrari at the French Grand Prix didn't pop up again in Austria, sporting director Laurent Mekies says the difficulties could recur in the near future.

The Scuderia bounced back after a poor showing at Paul Ricard, with Carlos Sainz and Charles Leclerc finishing the Styrian GP in sixth and seventh respectively. One of the main reasons Ferrari struggled so much in France was the severe graining of their front tyres, which Mekies fears could pop up again at Silverstone and the Hungaroring.

"There are certainly venues that we are looking with more attention," Mekies told RacingNews365.com and other members of the media. "Silverstone is one, Budapest is one.

"Tracks that normally put more stress on the front axle is the one that got attention for. In the meantime, as I said, we are trying to find ways to mitigate or to increase our margin."

As for the actual problem causing the high degradation, Mekies says work is ongoing to try and resolve the issue.

"With the benefit of hindsight, now we know we have some limitations in certain conditions when it comes to degradation," Mekies added. "It's something we have been living with for a little while now.

"In some conditions it seems to degrade in a dramatic way. We are now working on trying to get to the bottom of the problems."