Andreas Seidl has explained that a "special driving technique" is needed to get the most from McLaren's 2021 machine which Daniel Ricciardo is yet to find. 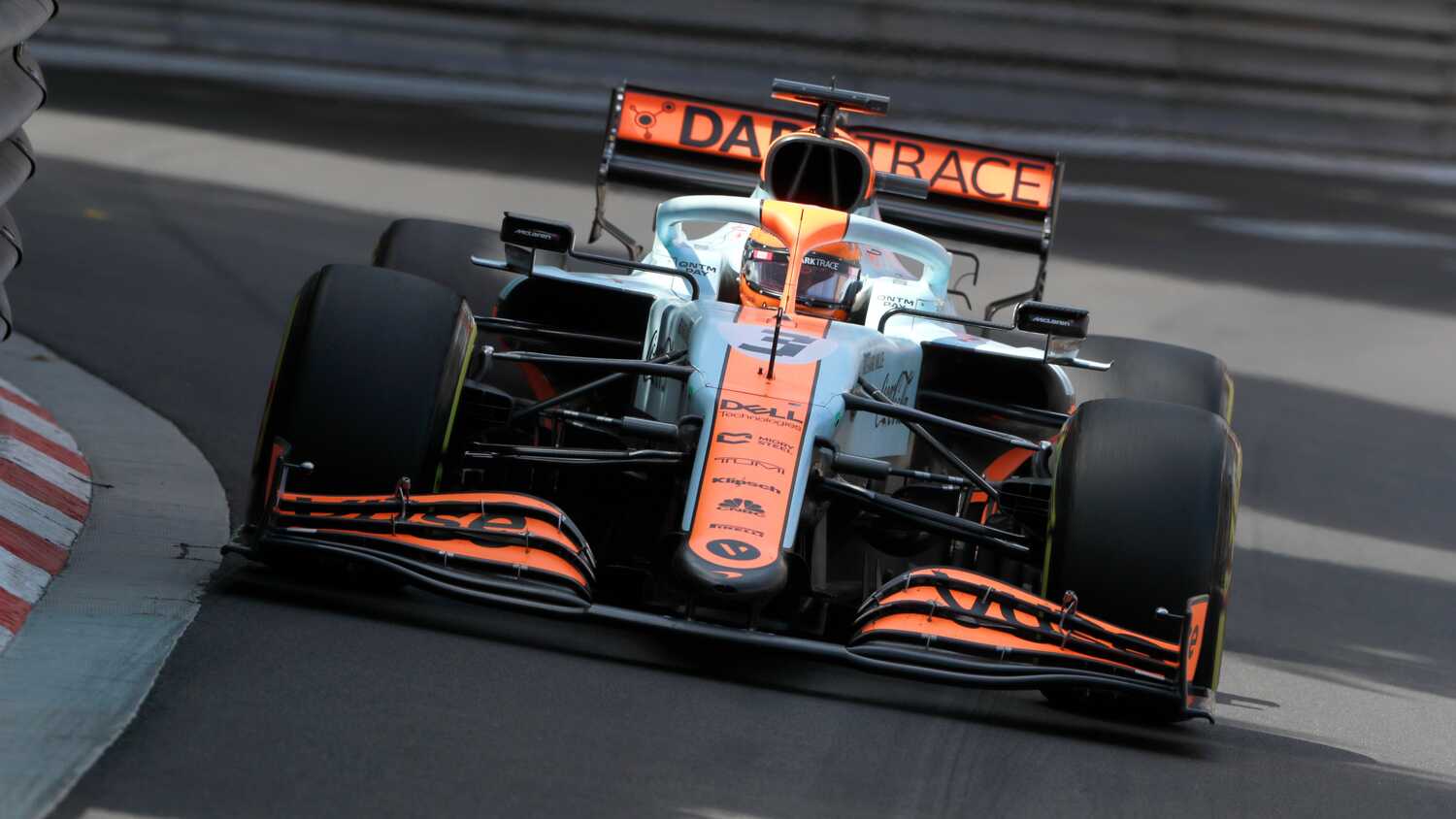 McLaren team principal Andreas Seidl believes that Daniel Ricciardo's struggles are down to his driving style after a tricky weekend at the Monaco GP.

Ricciardo was consistently off the pace compared to McLaren teammate Lando Norris as he was eliminated in Q2 and failed to make any progress in the race on his 12th place starting position.

"In order to drive our car fast at the moment, you need a special driving style, which is not natural for Daniel," Seidl told RacingNews365.com and other select members of the press. "That's why it's not easy for him to get the laps in and to extract the performance.

"We have to stay calm, keep analysing, keep learning so he can further adapt to our car because obviously the potential is there."

Whilst Norris is third in the Drivers' Championship, Ricciardo is down in eighth place and is already 32 points behind the Brit after just five events. Seidl has tried to take the positives on Ricciardo's performance.

"I think looking at his Monaco race, he was pretty much done after Turn 1 when unfortunately he lost two positions," said Seidl. "Then there was no chance anymore to fight back into the points.

"There were periods in the race when he had free air where he could actually show what he's able to do around Monaco. It's important to simply put this weekend behind us together with him and then simply continue our journey in Baku.

"I think if you look back since the beginning of the season, we have made good steps forward with him."