McLaren ready to resume 'intense' battle with Ferrari in second half

Having scored points in every race up until the Hungarian Grand Prix, McLaren are aiming to get back in a rhythm as they continue their fight with Ferrari in the second half of the season. 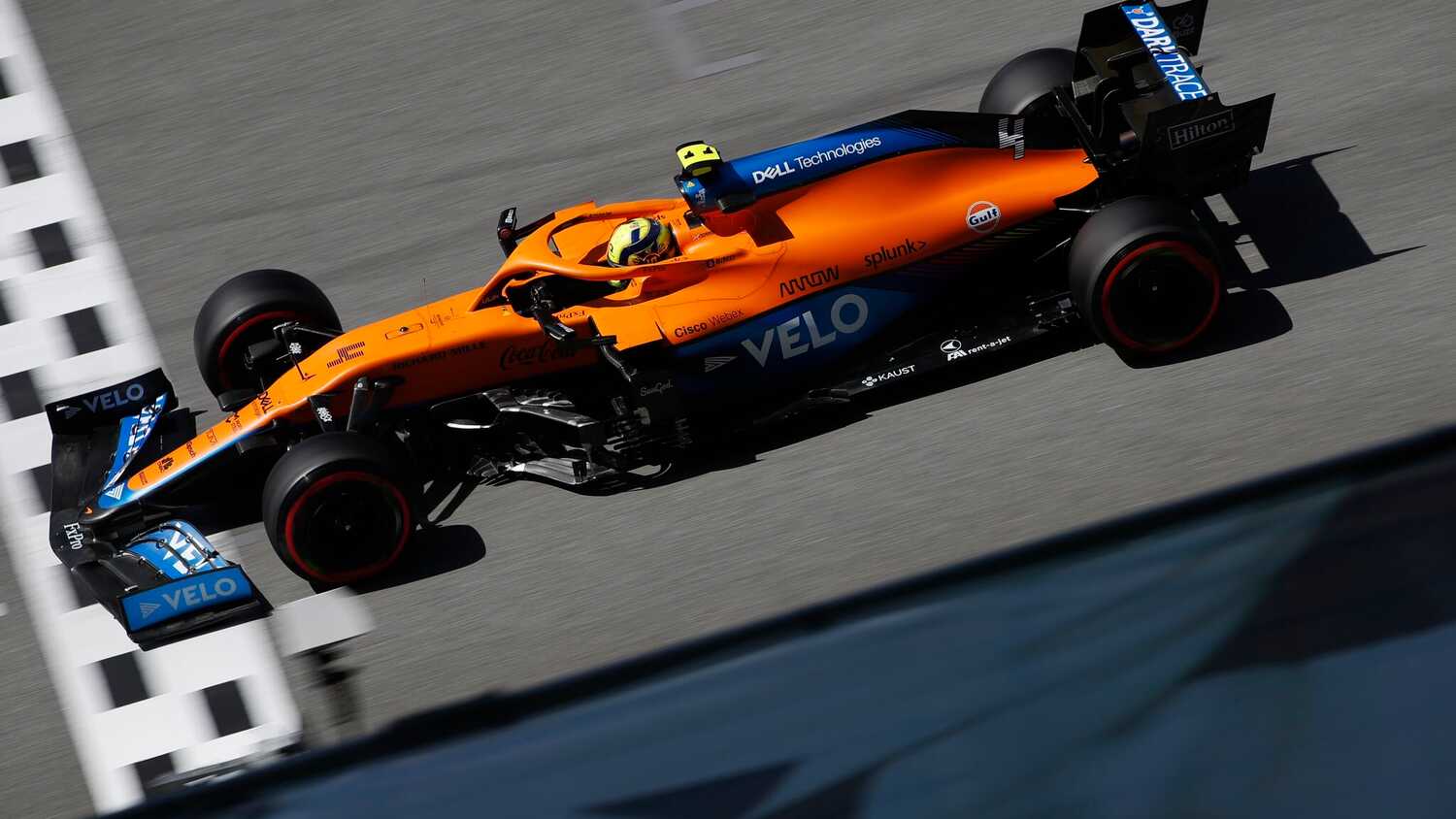 McLaren are aiming to reset and get back to their points-scoring ways at this weekend's Belgian Grand Prix, as the second half of the season begins.

McLaren enjoyed a tremendous first half of the season, scoring points at every race until the Hungarian Grand Prix where both Lando Norris and Daniel Ricciardo were innocent victims in the first-lap carnage.

With McLaren vying for third in the championship against Ferrari, they're aiming to maximise their opportunities in the second half of the season.

"Following a rest period over the summer shutdown for the team to rest, recharge and get ready for the second half of the season, we're soon ready to go racing again," McLaren's Racing Director Andreas Seidl said ahead of Spa.

"We're currently in an intense battle with our closest rivals in the Constructors' Championship and we know we'll need to hit the ground running in Spa to keep up the pressure."

Belgium marks the start of the season's second triple-header, with Seidl acknowledging the huge task ahead in terms of intensity and sporting challenge.

"As we head into another triple-header, the team are going to be working hard to pick up where we left off at the end of the first half of the season, scoring points at all bar one race," he said.

"The intense schedule is a challenge for the team, but one we're ready to tackle head-on, both within the trackside team, and the team back at the factory, as well as with our colleagues at Mercedes HPP. I know the entire team are excited to get back out there and give it their all."